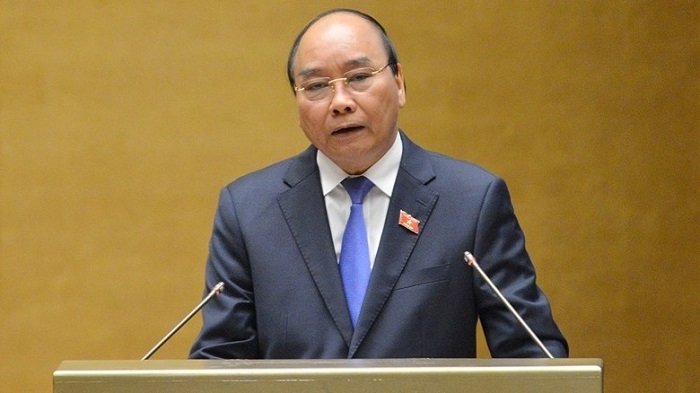 NA deputies then discussed the proposal in groups.

The NA Standing Committee will report the discussion’s outcomes to the legislature on April 2. The NA will then vote on whether or not to relieve Phuc of the position.

Nguyen Xuan Phuc was elected Prime Minister for the 2016 – 2021 tenure at the first session of the 14th National Assembly.