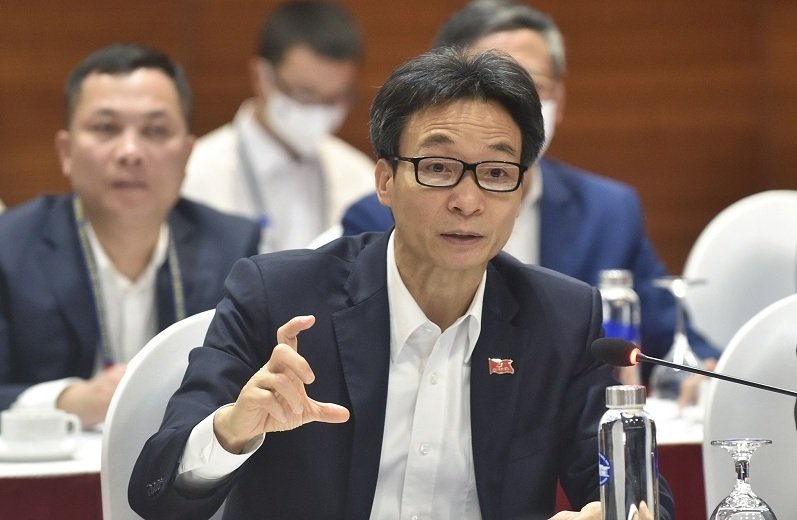 Among the new cases, 72 were detected in Hai Duong, said Deputy Prime Minister Vu Duc Dam, head of the National Steering Committee for COVID-19 Prevention and Control, at an urgent meeting between the committee with permanent Government members.

According to him, the infections in Hai Duong are related to the female worker who tested positive for the new and more contagious variant of SARS-CoV-2 after arriving in Osaka, Japan.

Therefore, he asked leaders of the two provinces, the Health Ministry and relevant forces to take stronger prevention and control measures, and ensure the absolute safety for those involved in the work.

Health Minister Nguyen Thanh Long said that the ministry had sent experts to Chi Linh city of Hai Duong to help the province contain the spread of the virus.

The remaining 10 cases were recorded in Quang Ninh.

Earlier, two locally-infected cases of COVID-19 were confirmed late January 27 in Hai Duong and Quang Ninh province, and the Health Ministry has immediately taken drastic actions to quickly stop the spread of the virus.

Of those two cases, the female patient found in Hai Duong is related to the woman patient found positive for the coronavirus upon her arrival in Osaka, Japan.

The other is a 31-year-old man from Hong Ha ward, Ha Long city, northern Quang Ninh province, who is a staff member of Van Don airport.