The Philippines has recently raised its voice about China's enactment of a new custom bill, which allows its Coast Guard to use weapons against foreign ships. 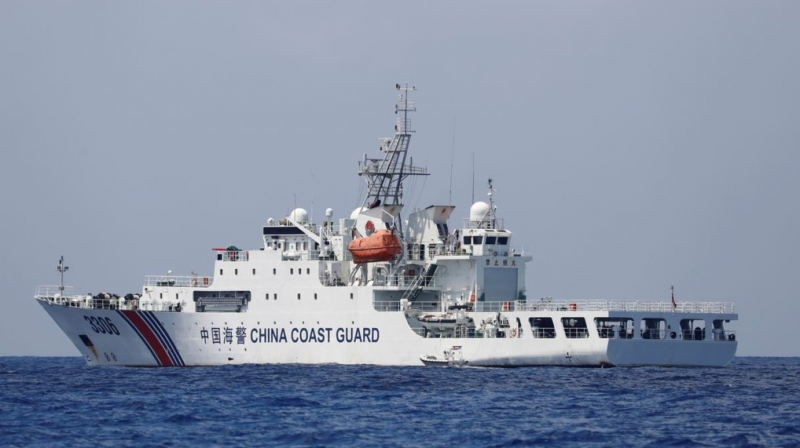 Countries must abide by their obligations under international law, which generally prohibits the use of force, Malacañang said on Monday after China last week adopted a law that would allow its coast guard to fire on foreign vessels, said Inquirer.

Philippines' presidential spokesperson Harry Roque said that while a sovereign country has the power to approve laws to cover its territory, these have to conform with its obligations under the United Nations Convention on the Law of the Sea, of which China is a signatory.

“Under general international law, the use of force is generally prohibited except for two well-defined exceptions: by way of self-defense and there must be the sending of armed troops in the territory of China,” he said in a press briefing. Roque also said the use of force should be “necessary and proportional and authorized by the UN Security Council.” 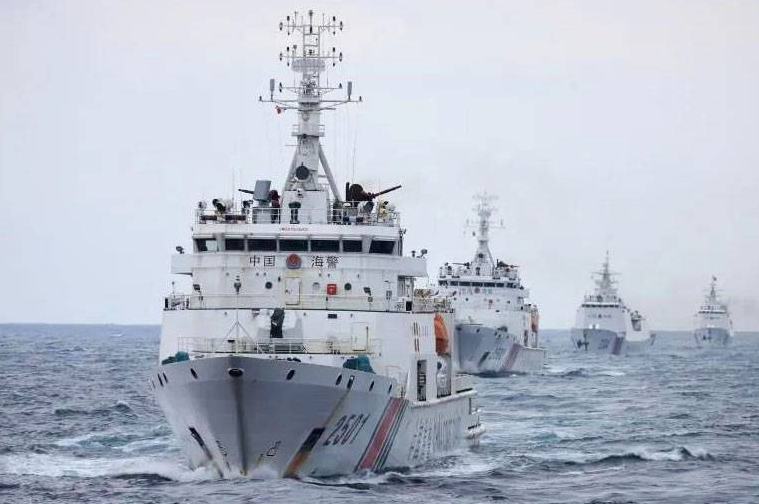 China has passed a bill that allows its coast guard to use weapons when foreign ships involved in illegal activities in waters claimed by the country fail to obey orders. (Photo: Japan Times)

Philippines' call against tension rising on the sea

Roque further explained that under general international law, the use of violence is “generally prohibited except for two well-defined exceptions.” Roque, meanwhile, hoped that tension will not escalate in the disputed waters. China has maritime disputes with Japan in the East China Sea and with several Southeast Asian countries, including the Philippines, in the South China Sea, according to Manila Bulletin.

Roque likewise reiterated President Duterte’s hope of the completion of the Code of Conduct which is expected to resolve conflict in the resource-rich sea. In 2019, the Association of Southeast Asian Nations (ASEAN) and China completed the first reading of the draft of the code of conduct that was announced at the ASEAN Ministerial Meeting in Singapore in 2018. The code of conduct is expected to be finalized by 2021.

“It’s not amusing that in the middle of the pandemic, China passed such law,” Senator Risa N. Hontiveros-Baraquel told an online news briefing in Filipino. Baraquel said the measure would escalate tensions in the disputed waterway. “Once they do that in line with military practices, it can only further harm, not help the improvement of the atmosphere of problem-solving through political and diplomatic means.” The senator last week said China’s vaccine diplomacy might be in exchange for the Philippines’ interest in the South China Sea. 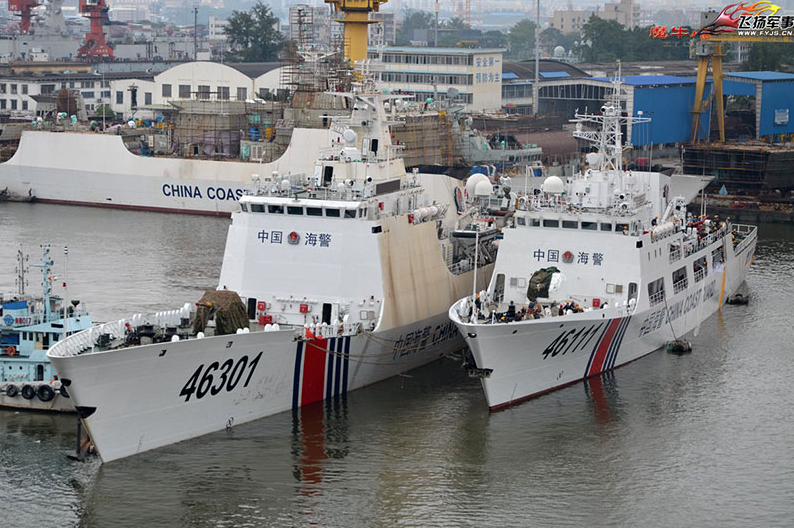 China has maritime disputes with Japan in the East China Sea and with several Southeast Asian countries, including the Philippines, in the South China Sea. (Photo: Asian Military Review)

The threat sent to foreign fishermen

In a privilege speech Tuesday, Senator Francis Tolentino raised the possible ramifications of China’s Coard Guard Law to Filipino fishermen who are fishing within the West Philippines Sea, especially that China claims parts of it as its territory. “I worry for our fishermen coming from Zambales, Cavite, Batangas, Mindoro, and the rest of the eastern seaboard who will venture out into that coast, Mr. President,” Tolentino said during the Senate’s plenary session.

Tolentino noted that under China’s new law, their Coast Guard will be authorized to take “all necessary measures, including the use of weapons” when they think that their national sovereignty, sovereign rights, and jurisdiction are being “illegally infringed upon by foreign organizations or individuals at sea”.

China has passed a bill that allows its coast guard to use weapons when foreign ships involved in illegal activities in waters claimed by the country fail to obey orders. The bill will come into effect from February 1, said Japan Times. The law is China’s latest step to empower its coast guard, which was created in 2013 by merging several maritime agencies and incorporated in the People’s Armed Police in 2018.

Yesterday, 23:47
Vietnamese cuisine quintessence in the homeland of Kalashnikov rifle

Yesterday, 23:43
Over 80 of Vietnamese patients with mild symptoms recover after one week

Yesterday, 22:12
Students in Hanoi will be back to school next week as Covid under control