As many as 1,587 delegates representing more than 5.1 million Party members nationwide will attend the 13th National Party Congress from January 25 to February 2, up nearly 80 delegates against the 12th Congress. 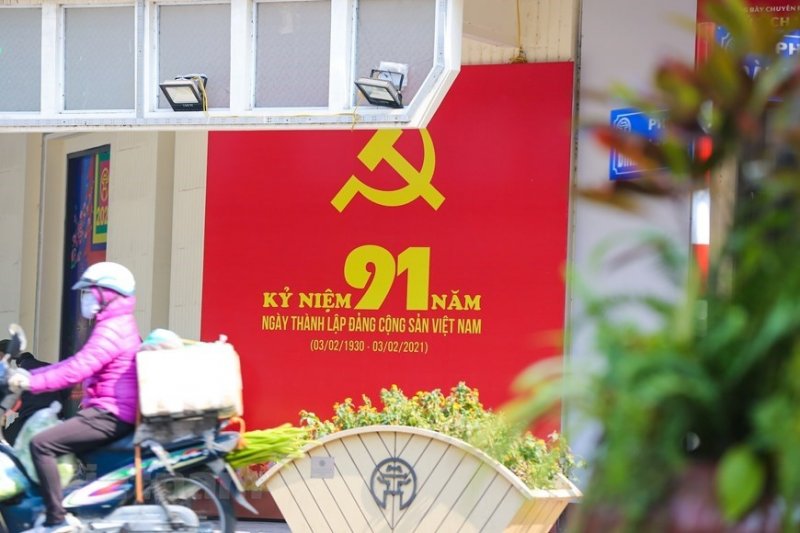 The figures were released by Mai Van Chinh - Deputy Head of the Party Central Committee’s Organization Commission at a press conference on January 22.

Earlier the same day, a ceremony was held by the Party Central Committee’s Commission for Information and Education to inaugurate a Press Center of the 13th National Party Congress.

The Center offers the best conditions possible for the work of nearly 500 reporters and technicians from 191 domestic news agencies and more than 160 reporters from 110 foreign media outlets, of whom nearly 100 will cover the event online, according to Le Manh Hung, Vice Chairman of the Commission and Director of the Press Center.

Yesterday, 23:47
Vietnamese cuisine quintessence in the homeland of Kalashnikov rifle

Yesterday, 23:43
Over 80 of Vietnamese patients with mild symptoms recover after one week

Yesterday, 22:12
Students in Hanoi will be back to school next week as Covid under control