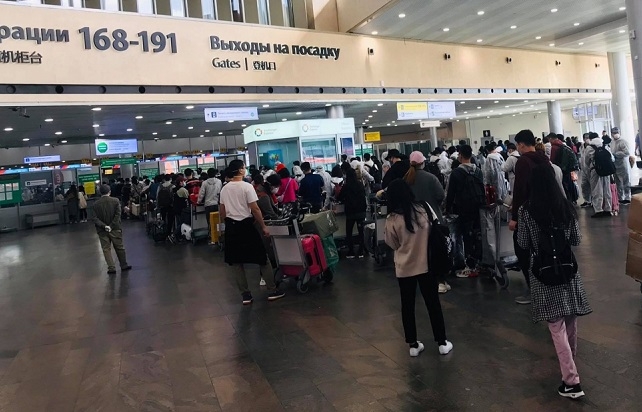 NDO/VNA – Russia is set to resume flights to Vietnam, India, Finland, and Qatar on January 27 with several flights per week, the Russian anti-coronavirus crisis centre said on January 16.

It was reported that the decision was made based on announced criteria, including no more than 40 new cases of COVID-19 per 100,000 of the population within 14 days.