Nguyen Huu Nghia, deputy director of the Party Central Economic Commission, talks on how the Party’s resolution on national socio-economic development from 2011-2020 was implemented. 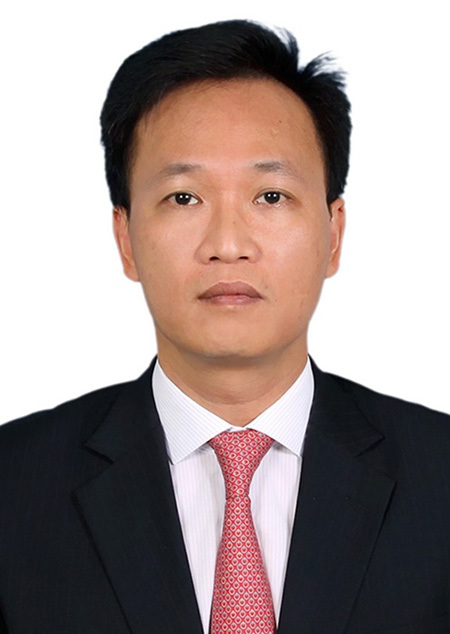 Do you have any comments on the tasks laid down by the 12th National Party Congress on Vietnam’s social-economic development in 2011-2020?

In such a context, under the leadership of the Party and the Politburo, Vietnam has overcome challenges and recorded quite many important achievements. It is estimated that in the last five years, the Vietnamese economy achieved some US$340 billion, ranking fourth among Southeast Asian nations. Notably, the private sector and the foreign investment sector have become important key players in the national economy. Meanwhile, the State economy has remained a pivotal factor in the course of national economic development.

Can you talk about the contributions of the Central Economic Management Board in the country’s socio-economic development?

In 2016- 2020, the Central Economic Management Board developed many proposals to submit to the Party Central Committee and Secretariat, including the issuance of 15 resolutions and conclusions of the Party about the socio-economy. All these documents aimed to turn Vietnam into a developing country with a modern industry with high average income so that by the year 2045, Vietnam will become a developed nation with high income.

The achievements of Vietnam in the last five years have laid down a solid foundation for the country to achieve its goals for the year 2030 and a vision to 2045. One of the goals is that by the year 2045, the private economy will be an important driving force in the national economy.

What should Vietnam do to turn Party resolutions into life quickly and efficiently?

To turn Party resolutions into life quickly and effectively, I think that we should solve the following three issues.

Second, all Party guidelines and resolutions on national socio-economic development should be institutionalised in law or legal documents.

And finally, regular monitoring and inspection missions must be conducted to make sure the Party resolutions are fully and strictly implemented. VNS