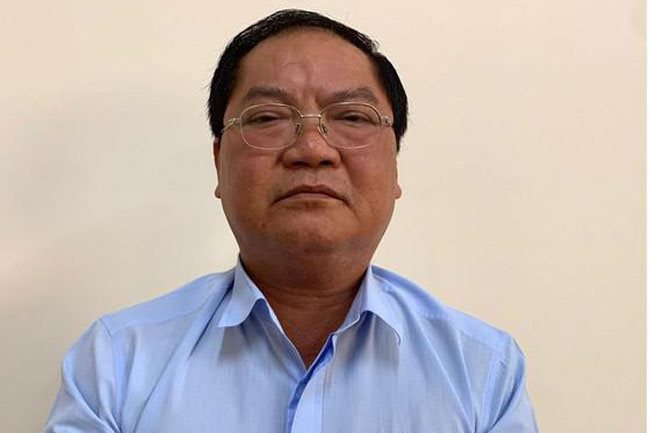 Nguyen Thanh My, who was out on bail to serve an investigation into the violations at Sagri, has died - PHOTO: THE MINISTRY OF PUBLIC SECURITY

HCMC - Nguyen Thanh My, former deputy head of the planning and investment division at State-owned company Saigon Agriculture Incorporated (Sagri), died of a disease while he was out on bail to serve an investigation into alleged violations of regulations on the management and use of State assets at the company.

On July 6, 2019, the Ministry of Public Security investigators pressed charges against and detained My and former Sagri general director Le Tan Hung, the local media reported.

My was later found to be suffering from a disease, so he was let out on bail for treatment.

In October 2017, HCMC inspectors issued findings of a comprehensive inspection into Sagri’s operations. Multiple violations involving the management and use of State capital and assets at the company were found.

Hung and Thuy signed 10 contracts worth more than VND13 billion with two tour operators for the overseas study trips of Sagri employees. However, 40 of 70 employees were found to have not participated in these trips.

Early in 2019, Hung and Thuy received warnings for seriously violating the 2003 Accounting Law.

In 2018, the State Audit of Vietnam continued pointing out the shortcomings of Sagri in leasing land and making investments without the approval of the competent agencies.