Many tourists have spent millions of VND over recent days travelling to Y Ty commune in Bat Xat district of Lao Cai province in order to experience snow for the first time in their life. 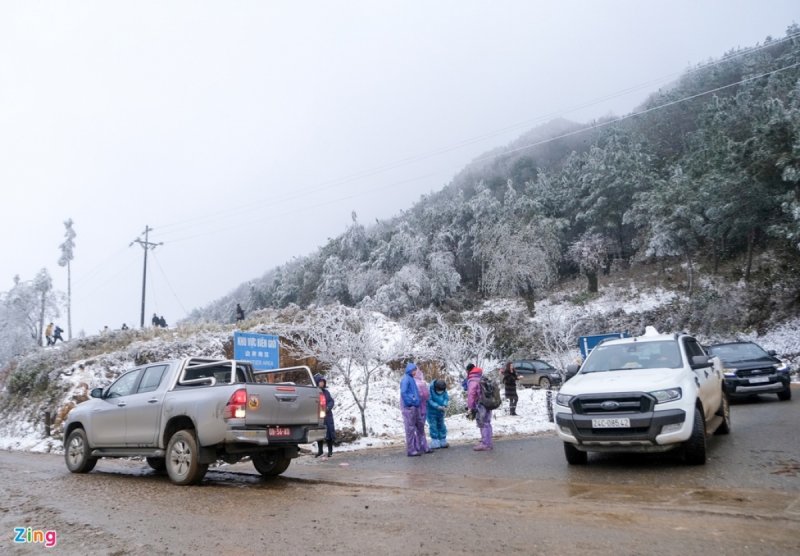 People who are curious about snow have flocked to Y Ty commune in order to snap photos of the rare phenomenon when the temperature dropped to zero and snowfall first began early on January 11. 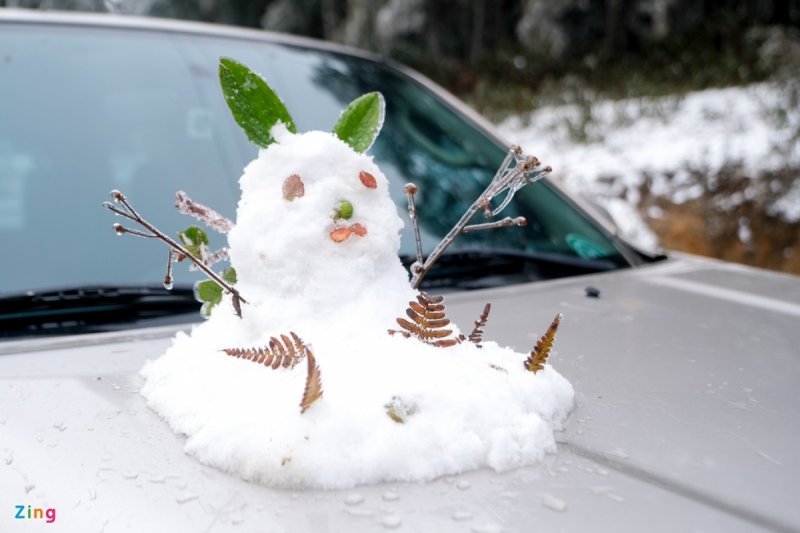 This marks the first snowfall the northern region has seen this year. Indeed, snowfall is forecast
for northern mountainous provinces such as Lao Cai and Lai Chau. 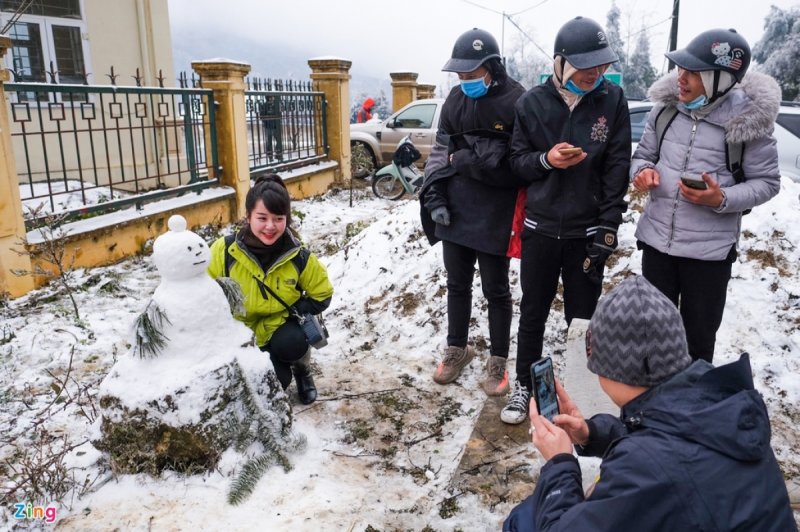 Young people are especially eager to take photos alongside a snowman. 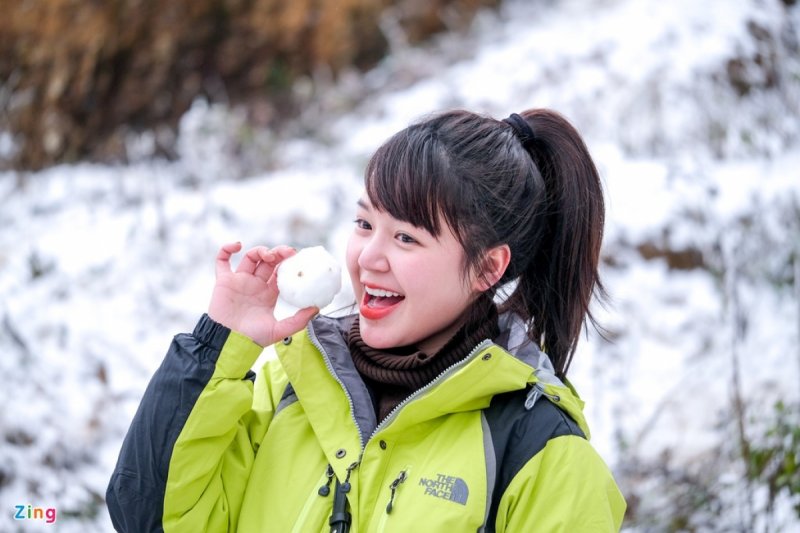 Ly from Yen Bai province says her group started their journey early in the morning in order to enjoy a wonderful moment with the snow in Y Ty commune. 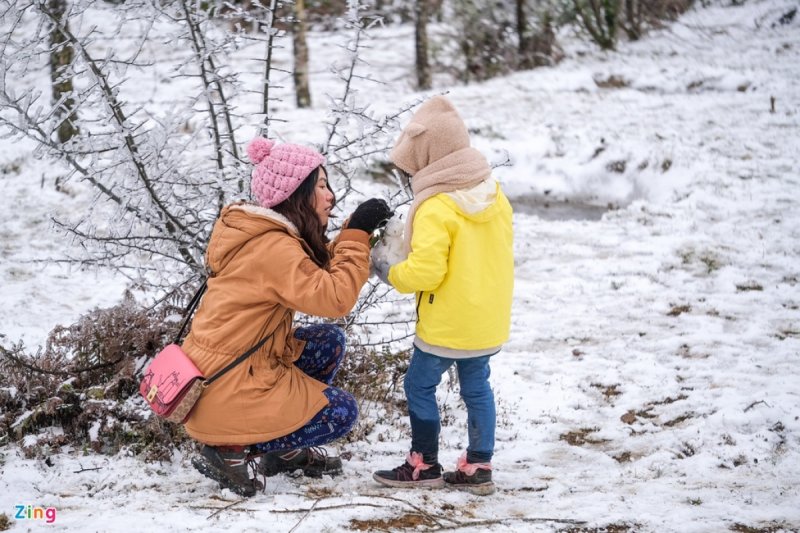 A mother brings her child to touch snow for the first time in their life. 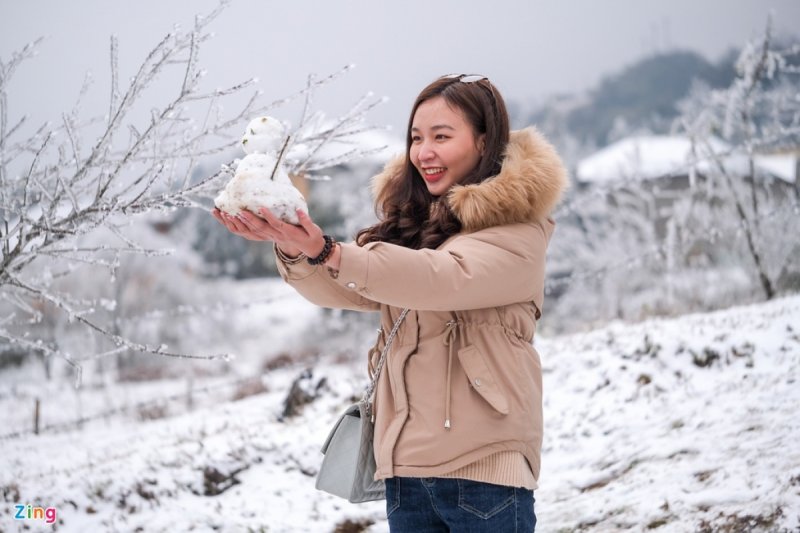 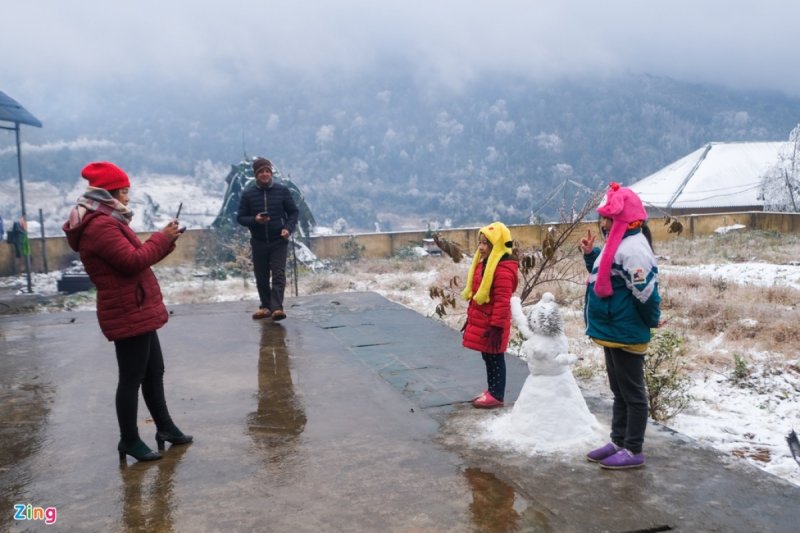 Many children also travel to Y Ty commune alongside their parents. 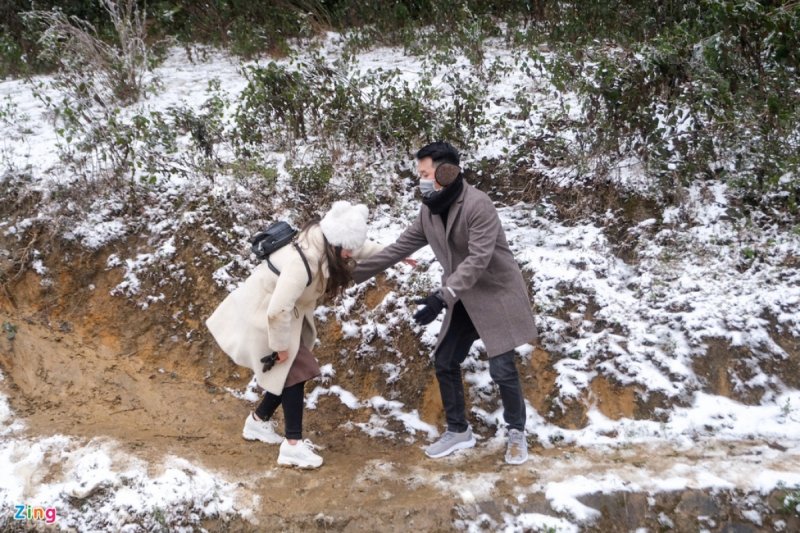 The road leading to the site becomes slippery due to the snow melting. 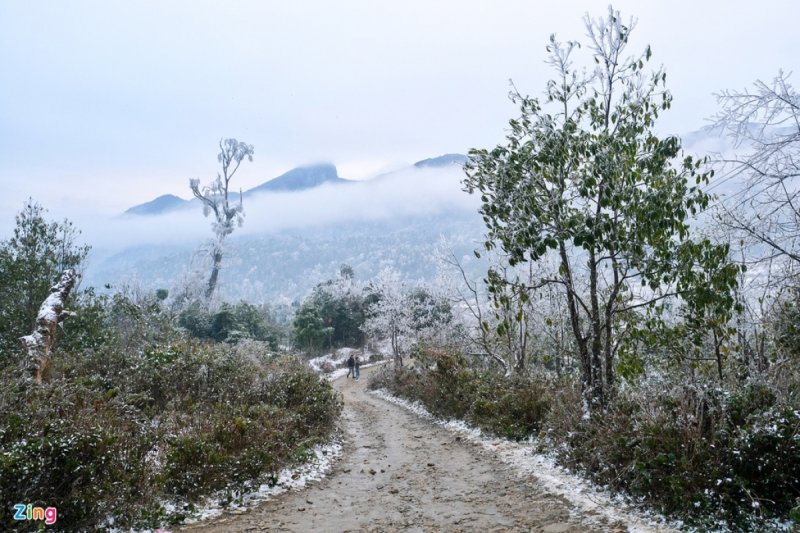 Y Ty commune appears like a European-style village in the winter due to the heavy snowfall, becoming a tourist attraction over the past few days.