Northern Vietnam will continue to have freezing temperaturea in the coming days as another cold front is expected to hit the region. 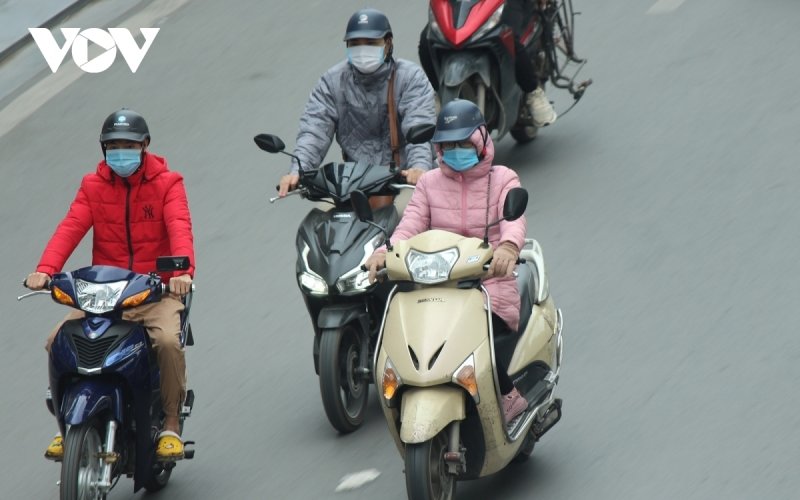 Another cold snap will cause temperatures in the northern
region not to rise in at least three days.

The new cold snap is forecast to affect the region from midnight January 10 and last until January 13, according to the national weather forecasting authority.

People are likely to feel bitter cold as temperatures are anticipated to fall to zero or even below zero in northern mountainous localities.

Northern Vietnam has endured a cold spell for the past three days, with temperatures to plummet to below 10 degrees Celsius.

Notably snow fell in some parts of the northern mountainous localities such as Mau Son Mountain peak where temperatures were measured at between minus 3-4 degrees Celsius,

Some localities in Lang Son, Ha Giang, Lao Cai and Hai Phong ordered kindergarten and primary school children to stay at home to protect their health from the cold weather.

The national weather forecasting authority said January 10 will be another cold day as temperatures hover around 10 degrees Celsius, and even minus 2 in Mau Son.

Temperatures are forecast to increase slightly as from January 13, said meteorologists.