The northern region of Vietnam has been forecasted to have a strong cold snap, the third of its kind since the onset of winter.

The cold weather would affect northern localities from January 7, according to the National Centre for Hydro-meteorological Forecasting. The cold spell would spread to many localities in the central region a day later. 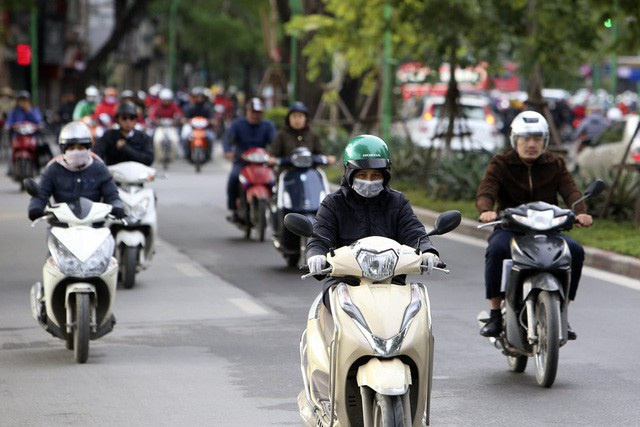 In Hanoi, Hanoi’s temperature would be 8-11 degrees centigrade.

The cold weather would strengthen on January 11-13, particularly at night.

According to Hoang Phuc Lam, deputy director of the National Centre for Hydro-meteorological Forecasting, between January and February this year, the average temperature in the northern and northern central region would be 0.5-1.0 degree centigrade lower than that of many previous years. Each cold front would last 5-7 days or even more in mountainous areas.