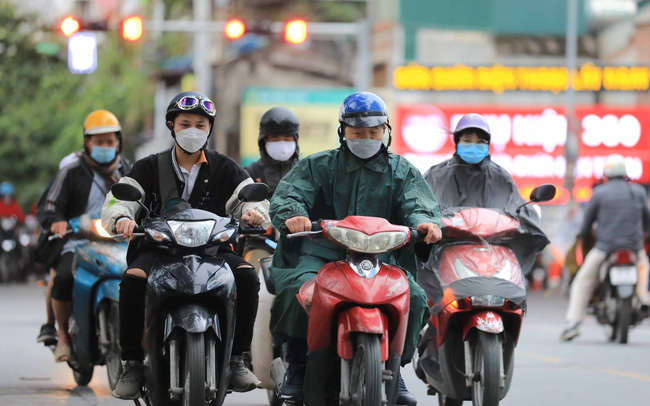 HCMC – Temperatures in northern Vietnam have dropped due to a cold spell. Meanwhile, unseasonal rain has affected the Mekong Delta from the afternoon till late this evening.

According to the National Center for Hydrometeorological Forecasting, it has become cold or extremely cold with temperatures falling below three degrees Celsius in the northern upland.

There will be showers from Quang Binh to Phu Yen provinces in central Vietnam. Southern provinces can expect thunderstorms in the evening but sunshine in the daytime.

No rain at night. Very cold weather with temperatures falling to 9-12 degrees Celsius.