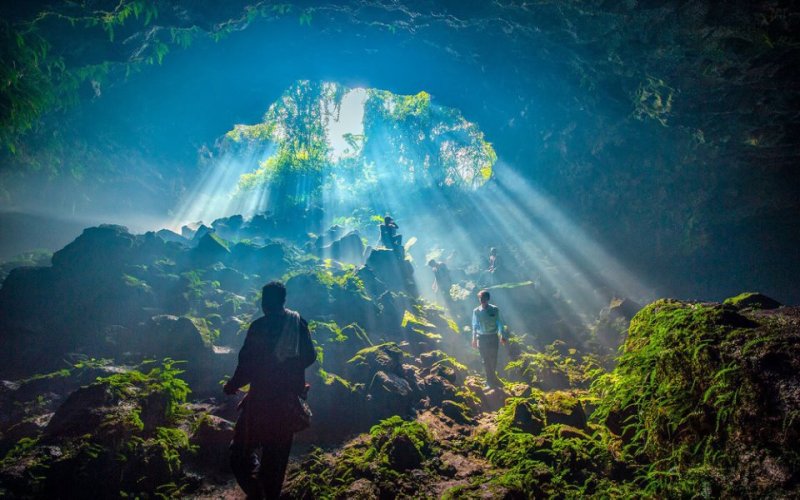 After conducting surveys and explorations, international experts have discovered some new branches and about 175m more in the longest volcanic cave in Southeast Asia.

From November 22-26, 2022, international experts surveyed and explored a number of caves in the Krong No volcanic cave system, Dak Nong province. 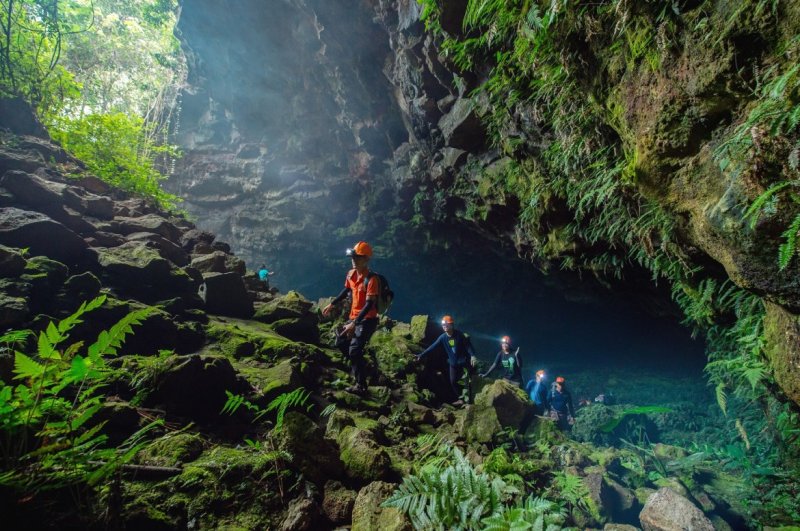 The Dak Nong UNESCO Global Geopark Management Board said that according to an announcement from experts, the survey process of C7 cave – the longest volcanic cave in Southeast Asia has discovered a number of new branches with total length is about 175m. With this new discovery, the length of C7 cave increased to more than 1,240m.

According to information from the Dak Nong UNESCO Global Geopark Management Board, in the following days, the team of experts will return to C7 cave to conduct measurement and 3D mapping in the cave. This will be a valuable source of scientific data for the province’s international geological heritage, adding value to the upcoming re-appraisal dossier. 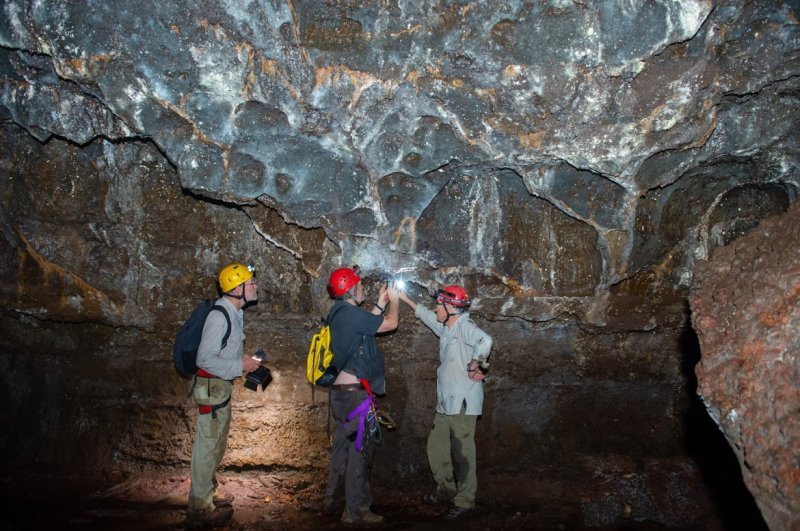 Through the survey, experts discovered about 175m more in length at C7 cave

Krong No Volcanic Cave is a volcanic cave system in basalt rock about 10km long, which has set a record for its size, length and uniqueness in Southeast Asia, was discovered by scientists in 2014.

In the process of surveying and studying the cave system, scientists have discovered traces of the residence of prehistoric tribes about 6,000 – 7,000 years ago.

In September 2018, scientists announced the living traces of prehistoric people found in the above cave.