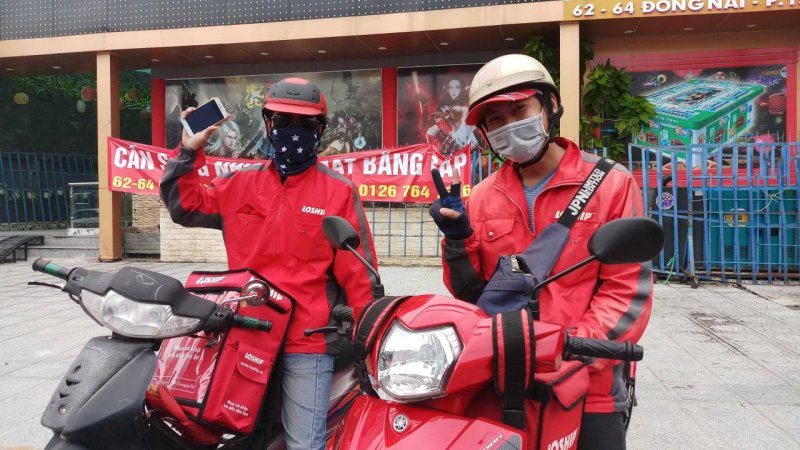 That’s newly released data from the “Southeast Asian Digital Economy” report by Google, Temasek and Bain & Company. The above report has just updated the digital economy trends of 6 countries in Southeast Asia, including Indonesia, Malaysia, Philippines, Singapore, Thailand and Vietnam.

This year, the report shows that Vietnam’s digital economy has the fastest growth rate in Southeast Asia, with gross merchandise value (GMV) expected to increase by 28% (from 18 billion USD in 2021 to 23 billion USD in 2022). This result was achieved thanks to the 26% growth of e-commerce compared to the same period last year.

According to the report, Vietnam is one of the countries that quickly restored “new normal” activities after the pandemic, e-commerce became the driving force in the growth of Vietnam’s digital economy and has 90% digital consumers plan to maintain or even increase their use of e-commerce platforms in the next 12 months, with the majority of consumers focused on food delivery services (60%) and online grocery shopping line (54%). 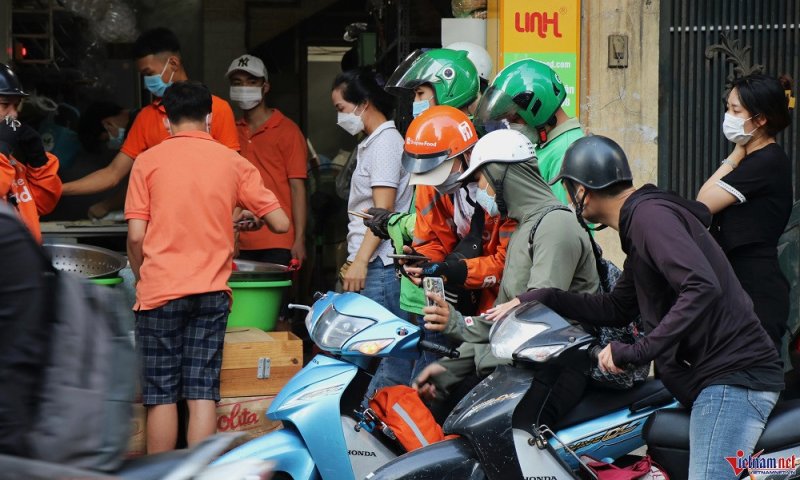 On the other hand, urban digital users in Vietnam have the highest adoption of digital services, in which the e-commerce – food – grocery sector tops the list with a ratio of 96% – 85% – 85% respectively.

Stephanie Davis, Vice President of Google Asia Pacific, in charge of Southeast Asia, said that Vietnam topped the rankings this year with the fastest-growing digital economy and e-commerce has the highest growth rate in Southeast Asia. Despite current global and regional difficulties, Vietnam’s gross merchandise value (GMV) is on track to hit 50 billion USD by 2025.

A report by Google, Temasek and Bain & Company also predicts that Southeast Asia’s digital economy is expected to grow twice as fast as GDP in most countries in the region; can reach 1 trillion USD by 2030 if the full potential is exploited.

Advancement in the factors driving the growth of the digital economy, such as payments, investment, logistics, Internet access and consumer trust has created unprecedented growth. To continue to scale in a sustainable manner, Southeast Asia’s digital economy needs to foster the development of a range of new growth factors.

“Accelerating on the track enhances profitability and achieves comprehensive digital solutions for residents in suburban areas. In addition, progress on environmental, social and corporate governance factors will be key in the digital decade,” the report states.