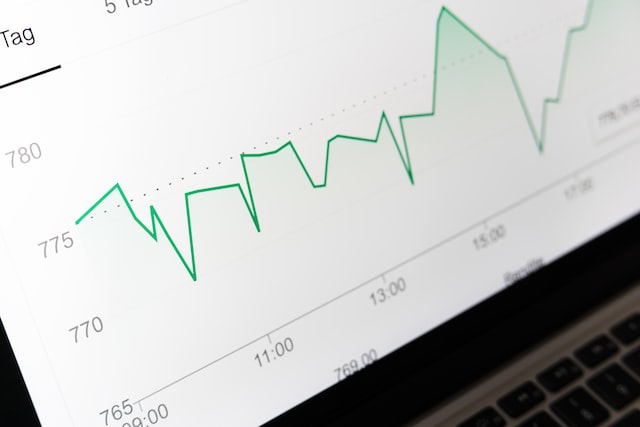 Vietnam is one of the most popular countries in Southeast Asia for foreigners wanting to live and work abroad. The vibrant culture, friendly people, and low cost of living are just some of the reasons people are moving here. Foreigners residing in Vietnam might do various things, but the most common would be English teachers, digital nomads, and retirees. The great thing about Vietnam is that there are so many options to choose from when selecting a place to live. The most common would be Hanoi, in the north, Ho Chi Minh City, in the South, and of course Da Nang in central Vietnam.

The city you live in would have different costs of living due to a variety of reasons. By living in a big city you are going to pay more for things such as accommodation. Big city jobs also pay slightly more than those in smaller cities, but because the cost of living is higher, you end up spending more. That’s one of the most overlooked things by foreigners planning to live in Vietnam.  The city lifestyle also involves taking part in more cultural activities, events, and nightlife. While a smaller city could have more free activities such as going for hikes and relaxing on the beach. So let’s take a look at what it costs to live in the most popular cities for foreigners in Vietnam.

The cost of living in Ho Chi Minh City

The most popular city for foreigners in Vietnam has got to be Ho Chi Minh City. The city is often still called by it’s old name, Saigon, and it is the business capital of Vietnam. Because of that, English is important here for Vietnamese people so you can find language centers located all around the city. Because of that finding a teaching job in Ho Chi Minh City is not an issue at all.  Foreigners choose to live in Vietnam to experience the big city life filled with events, nightlife, and so much more. Ho Chi Minh City is probably the easiest place to live in Vietnam due to the large expat community how open the locals are to foreigners.

The main costs to consider for living in Ho Chi Minh City are going to be accommodation, transport, food and entertainment. The cost of accommodation depends on things such as location and how many rooms, but for a 1 bedroom apartment in the city center you can expect to pay 12 million VND per month. For a 1 bedroom outside the city center, the cost would be around 7 million VND per month. For accommodation, you can expect Ho Chi Minh City to probably be the most expensive in Vietnam, but overall the cost is still fairly low. If you need a place with more rooms the cost will also be a bit higher. In Saigon the best ways to get around would be by bus, motorbike, or taxi. The costs will vary depending on which one you choose. Using taxi’s to get around can be expensive while busses will not be the most convenient. Most foreigners opt for driving their own bikes around or using motorbikes taxis. Ho Cho Minh City has an incredible nightlife and that is one of the things that can cause the cost of living to be high over here. The average living cost here is about 12 million VND per month for 1 person excluding rent.

The cost of living in Hanoi

Many people seem to say that Hanoi is one of those places that you either love or hate, but foreigners who didn’t originally like Hanoi and went back there for a longer stay usually say they that thay ended up falling in love with the city and wouldn’t want to live anywhere else in Vietnam. Hanoi is a traditional city and the political capital of Vietnam so you can find a great mix of modern and traditional Vietnamese architecture here. The city is known for having some of the most picturesque lakes around the city. Hanoi is also the capital city of Vietnam  so many companies are based here. Many foreigners choose to teach English in Hanoi in order to move to this amazing city

In Hanoi, accommodation is going to be the main cost for foreigners living here, but transport, food and entertainment is also going add to the cost of living. Accommodation in Hanoi is goint to cost a bit less than Ho Chi Minh City so you can expect to pay around 8 million VND per month for an apartment in the city center or 5 million VND per month for a place outside of the city. Cyclo’s and busses would be the way most locals get around the city, but for foreigners living in Hanoi, the Xe Om (motorbike taxi) is one of the most popular ways to get around assuming they don’t drive their own motorbike. The average living cost here is about 11 million VND per month for 1 person excluding rent.

The cost of living in Da Nang

Located in central Vietnam is the beautiful coastal city, Da Nang. The city has a long stretch of beach called My Khe Beach and is amazing clear and beautiful. Besides beaches there are mountains such as Son Tra and Monkey Mountains, making it one of the bes cities in Vietnam for outdoor lovers. Living in Da Nang is a dream come true for many, but finding a job here isn’t as easy as Hanoi and Ho Chi Minh City, due to the city being much smaller. The few people who manage to find teaching jobs in Da Nang are often experienced teachers who spend some time teaching in the big cities and are now looking for a quiter life. But just because Da Nang is a small city, don’t think that there is nothing going on here. The city has lots of amazing restaurants and nightlife and it gets especially busy over weekends.

The cost of living in Da Nang could vary depending on the lifestyle you want to live, but the main costs would probably go to accommodation, food, transport and entertainment. Living in Da Nang can be incredibly cheap. Accommodation generally goes for around 6 million VND per month over here. The city does have busses but since the roads are not that busy many foreigners choose to drive their own motorbikes. Those who don’t like driving, using just call a motorbike taxi using Grab. Due to the city being a nature lovers paradise, most of the best things to do are free, so living in Da Nang can be cheap. The average living cost here is about 10 million VND per month for 1 person excluding rent.