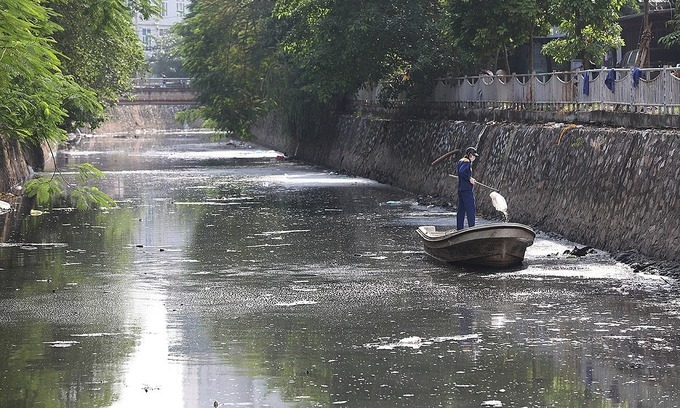 Vietnam’s Natural Resources and Environment Deputy minister just signed a dispatch on the organization of activities to respond to the global campaign to make the world cleaner in 2022.

The campaign, initiated by Australia and started in 1993, has become an important annual event drawing hundreds of countries and millions of people around the globe with various activities to protect the environment and promote sustainable development.

The Southeast Asia country has responded to the campaign since 1994 with many specific and practical activities. This year, Vietnam has launched community movements such as those to clean up the environment, plant trees, recovering the clean environment in urban areas, rivers and canals, while paying greater attention to environment issues at the local level and settling pollution, Vietnam News reported.

The Ministry of Natural Resources and Environment has asked localities and agencies to popularize the Law on Environmental Protection 2020 and guiding documents, while urging the media to increase environmental communications, focusing on issues related to green and circular economy and environmental actions.

Themed “Working together to change the world”, the campaign to make the world cleaner is a chance for localities and agencies to strengthen the control and supervision over waste concentrated areas such as industrial parks, industrial clusters, craft villages, river basins and pollution hotspots, as well as better the air conditions.

It also aims to enhance public awareness of extended producer responsibility, and encourage food and goods supply chains to minimize the use of plastic bags and single-use plastic products, according to the news agency.