With endless mountains, green terraced rice fields, and pristine forests, Pu Luong Natural Reserve in Thanh Hoa, north-central Vietnam is an impressive destination for those who seek to hide from the hustle and bustle of cities, leaving behind stress and recharging their energy.

Situated around 95 kilometers away from the province’s Tho Xuan Airport to the northwest, the Pu Luong Natural Reserve encompassing the districts of Ba Thuoc and Quan Hoa will never disappoint tourists. 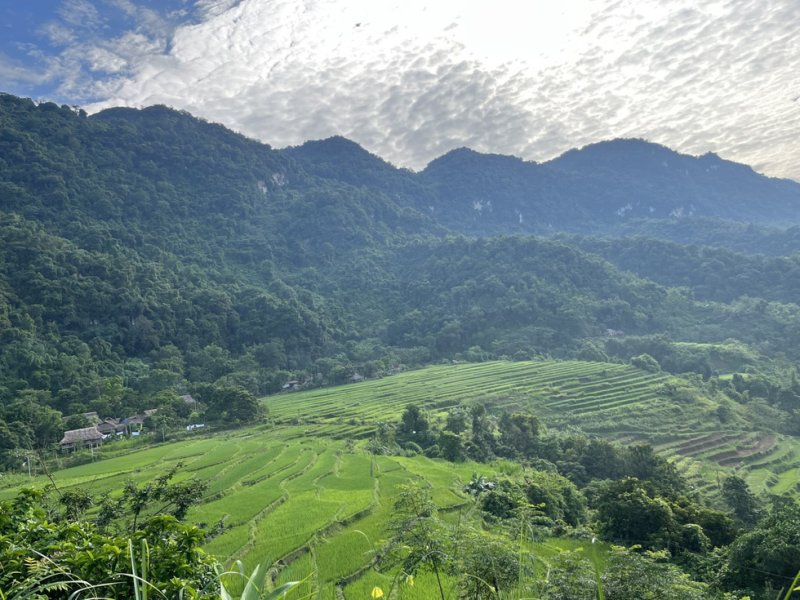 The scenery on the way to Pu Luong, with endless green mountains covered by trees and pristine forests. Photo: Hoang Duyet / Tuoi Tre

Its scenery is impressive with pristine jungles, terraced rice fields surrounded by endless mountains, in addition to the cool and hospitable climate all year round.

Pu Luong is also home to the Thai and Muong people, two ethnic groups in the northern upland region. 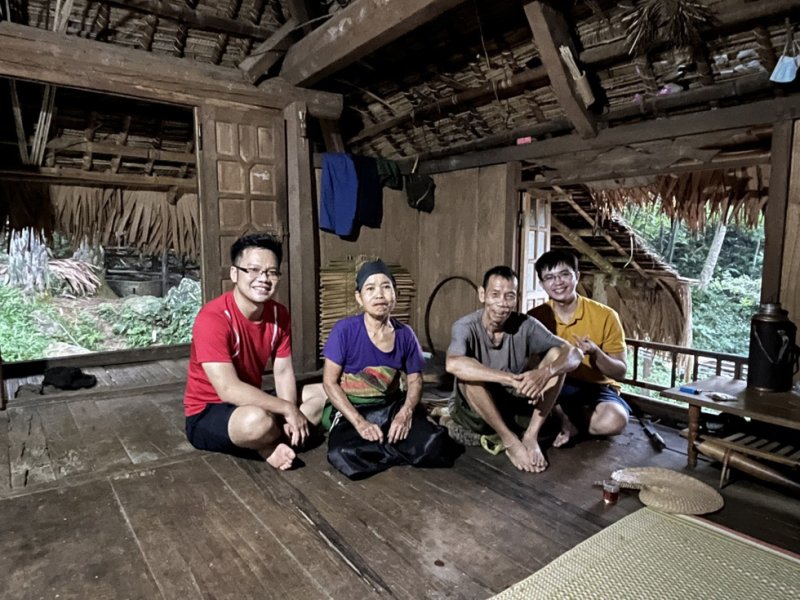 Tourists can travel to Pu Luong from late May to mid-June when local people start a new crop season. Terraced rice fields in the area will be covered with the beautiful green of young rice.

September-October is considered the best time to take a trip to Pu Luong as the place enters its harvest season, with terraced rice fields donning a brilliant yellow coat.

When in Pu Luong, Don and Leo Villages are two must-visit places home to several resorts with lots of Instagrammable spots. 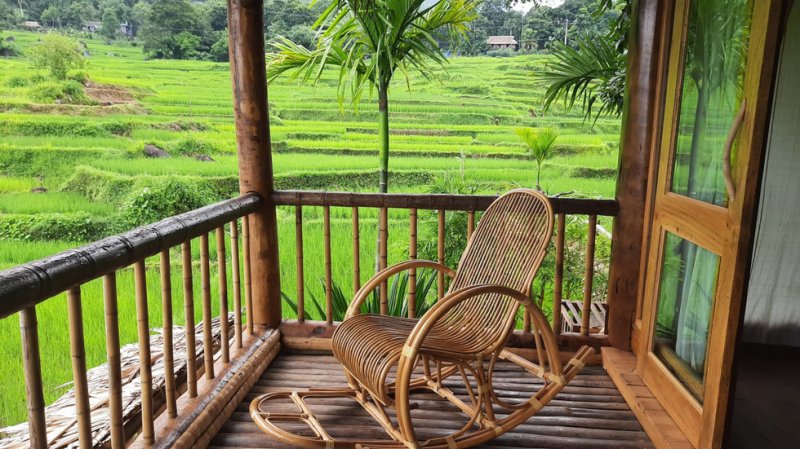 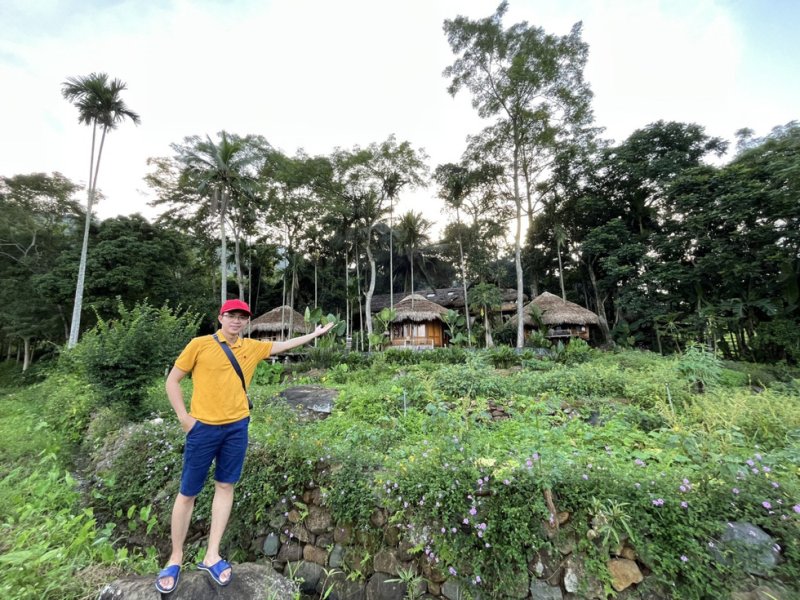 Don Village, which is deemed the 'heart' of Pu Luong, is home to many resorts with Instagrammable spots. Photo: Hoang Duyet / Tuoi Tre

Tourists can borrow a bicycle or motorcycle available at their resorts or homestays to tour around and admire the charming and superb scenery of the villages. 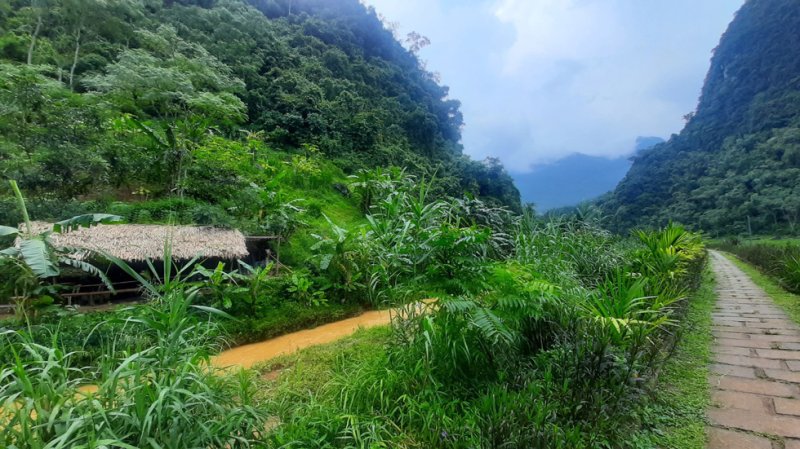 Kho Muong Cave, a.k.a Doi (Bat) Cave, situated in the Pu Luong Natural Reserve in the north-central province of Thanh Hoa, is one of the destinations that tourists should not miss when in Pu Luong. Photo: Hoang Duyet / Tuoi Tre 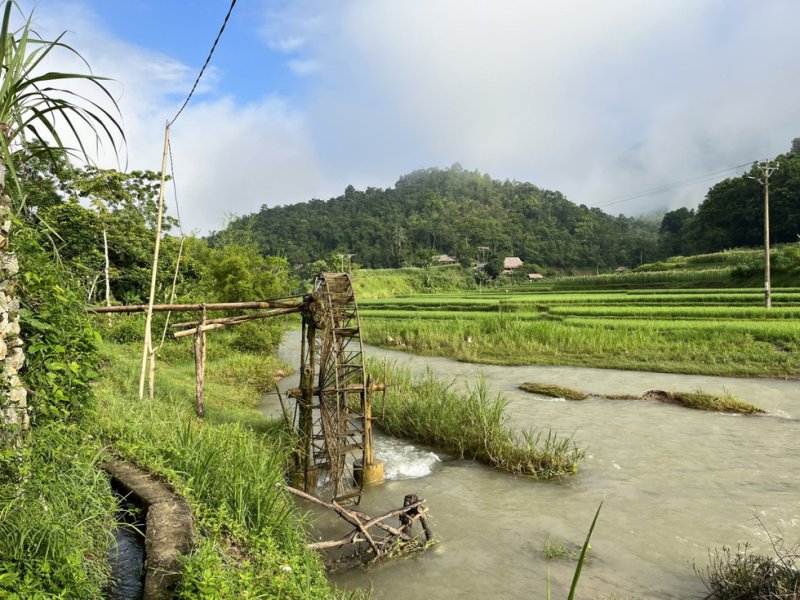 While en route from Tho Xuan Airport to Pu Luong, tourists are recommended to visit Lam Kinh, a special national historical relic in Tho Xuan District and some 30 kilometers away from the airport.

The 200-hectare historical site features many ancient buildings dating back to the Later Le Dynasty. It is the location of the Tay Son uprising led by Le Loi against China’s Ming invaders in the 15th century. 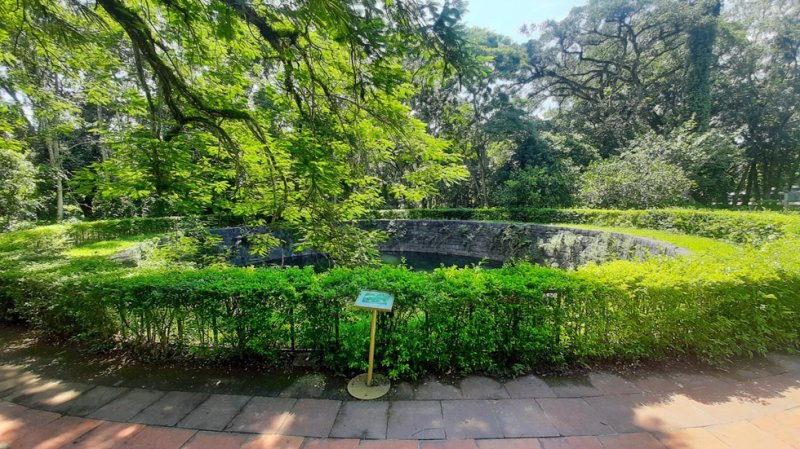 The ancient well has crystal clear water. It was a water source for Lam Kinh in the past. Photo: Hoang Duyet / Tuoi Tre 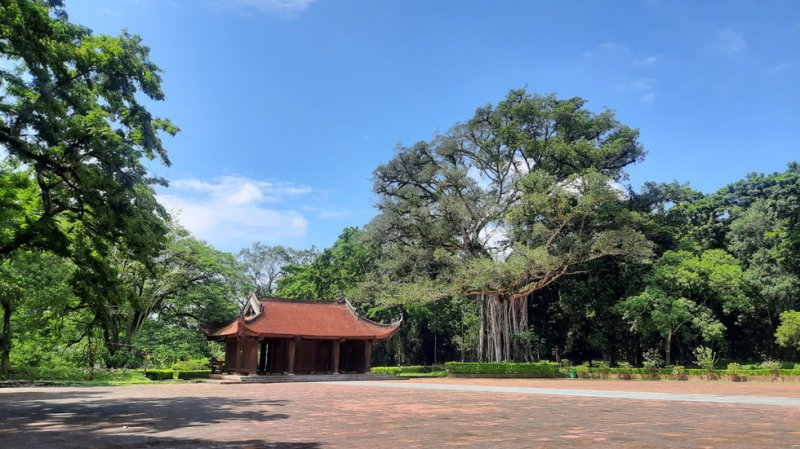 Situated on the right of the courtyard is a centuries-old banyan tree. Photo: Hoang Duyet / Tuoi Tre 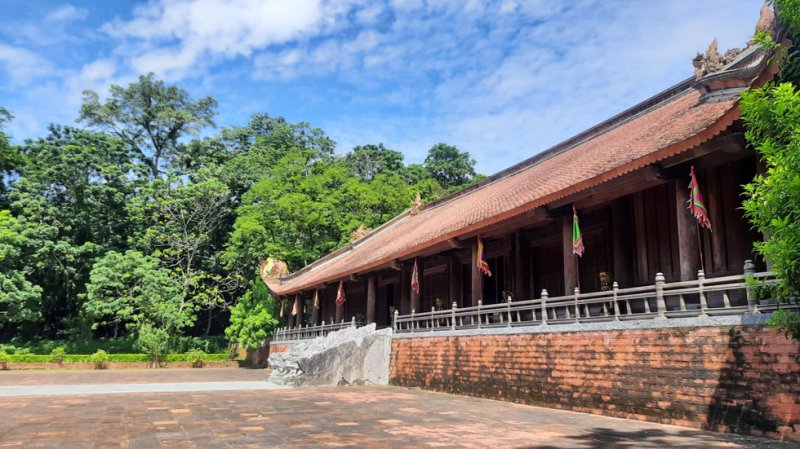 Lam Kinh Festival is annually held on the 21st and 22nd days of the eighth lunar month during which local people perform rituals to commemorate their ancestors. Photo: Hoang Duyet / Tuoi Tre