Tourism authorities and travel firms in Ho Chi Minh on Tuesday took a field trip to District 12 and Hoc Mon District in order to improve their tourism services in these suburb localities.

According to the authorities and tourism firms who participated in the trip, District 12 and Hoc Mon District remained obscure destinations for travelers, so the two localities should consider enhancing their tourism services in order to attract more visitors.

Such improvements will likely help first-time visitors to District 12 and Hoc Mon feel more comfortable with the areas.

In order to meet these needs, both localities will launch a one-day tourism product which aims to promote their traditional historical and cultural values, as well as unique religious architecture and new experiences. 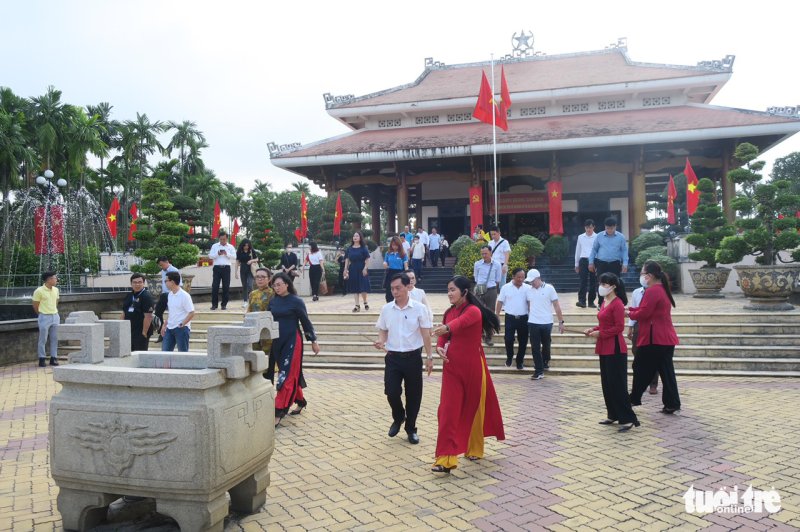 The itinerary for the one-day tours begins in Hoc Moc District, where tourists can immerse themselves in the nostalgia of visiting the historical Nga Ba Giong relic site, where French colonialists executed Vietnamese patriots in the past.

Next, tourists on the trip are taken to the Rin Rin Park, Vietnam's largest koi fish park, which features gorgeous and colorful koi fish imported from Japan.

The excursion continues with visits to Hoang Phap Pagoda and Binh Nhan Temple.

In District 12, visitors can visit Quang Trung Software Park, Vietnam's first and largest software park, with boasts various tech models and some of the world’s most advanced technologies. 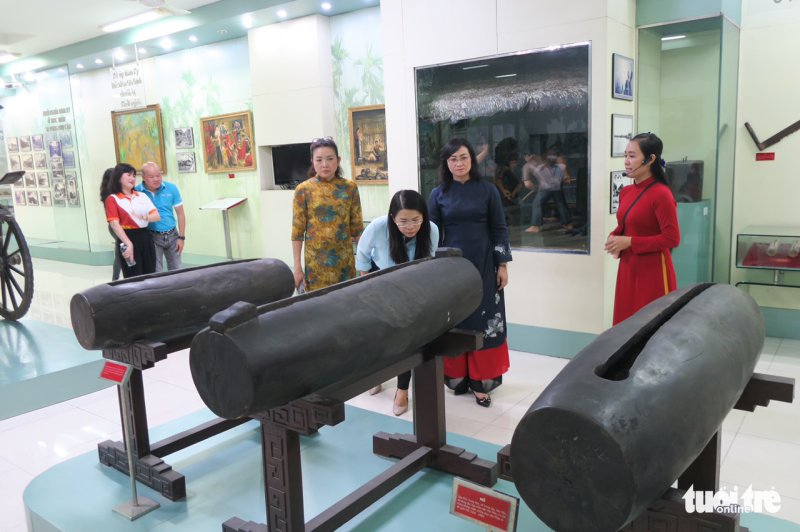 The next stop is the An Phu Dong War Zone traditional house, which commemorates the army and people's contributions to the resistance war against French colonialism and the U.S..

The final stop is Khanh An Monastery, a pagoda recognized as a city-level historical relic site with distinctive architecture.

It used to be the rally ground for Vietnamese revolutionists during the French colonial period and has been destroyed and sabotaged multiple times. According to the Ho Chi Minh City Department of Tourism, the two localities' efforts to create a one-day trip demonstrate their determination to create a complete tourism product that can be put into operation and welcome visitors from all over the world.

“The successful establishment of these tourist spots also transforms travelers' perceptions of tourism in Ho Chi Minh City, which is limited to shopping malls and pedestrian streets,” Thang added.

“The countryside can also be a worthwhile cultural and historical tourism site.” 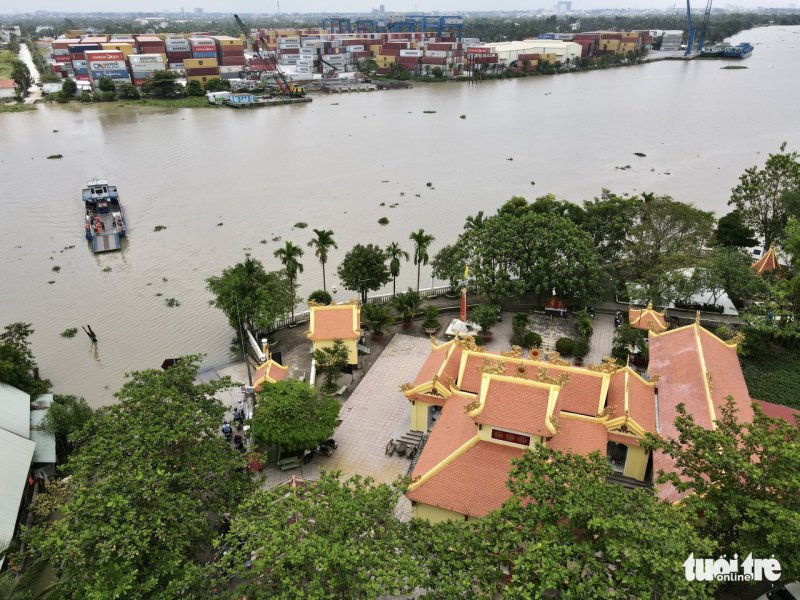 The tour to Hoc Mon and District 12 is part of the city's program in which every district offers at least a typical product to boost the metropolis' tourism.

The People’s Committee of District 1, in partnership with Fiditour - Vietluxtour Travel, recently launched two half-day weekend city tours which will allow guests to experience the lifestyles of the district’s residents and learn more about the history of the city.

The 'District 1 - Vibrant Saigon' tour starts at the Saigon Notre-Dame Basilica and the Saigon Central Post Office and includes visits to many of the city’s architectural landmarks, including the Continental Saigon Hotel, the headquarters of the municipal People's Committee, the statue of late President Ho Chi Minh, Nguyen Van Binh Book Street, and more.

These places all vibrantly reflect 300 years of Saigon's history and highlight how the city has evolved over that period. 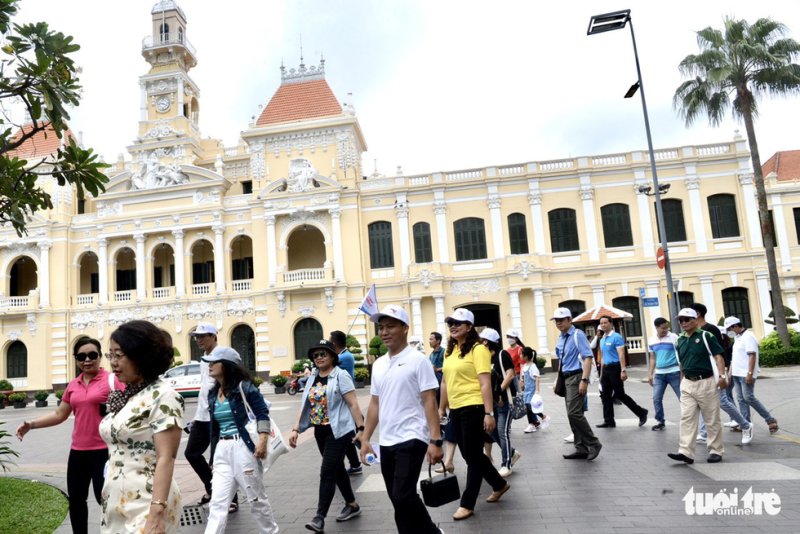 The other tour, titled 'Memories of Saigon Commandos,' serves visitors who wish to learn about Ho Chi Minh City’s wartime history through visits to places where the Vietnamese commandos lived and worked, such as Do Phu Cafe, Nhan Huong Quan Restaurant, and the Saigon Commando Museum. 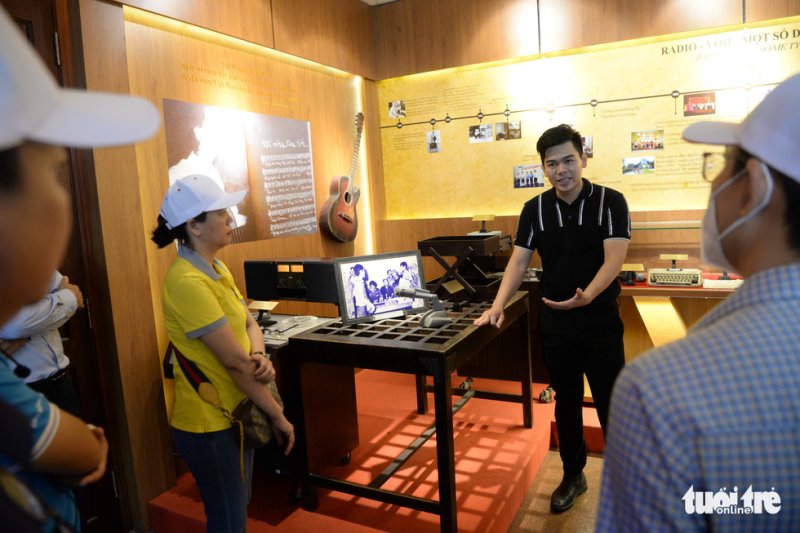 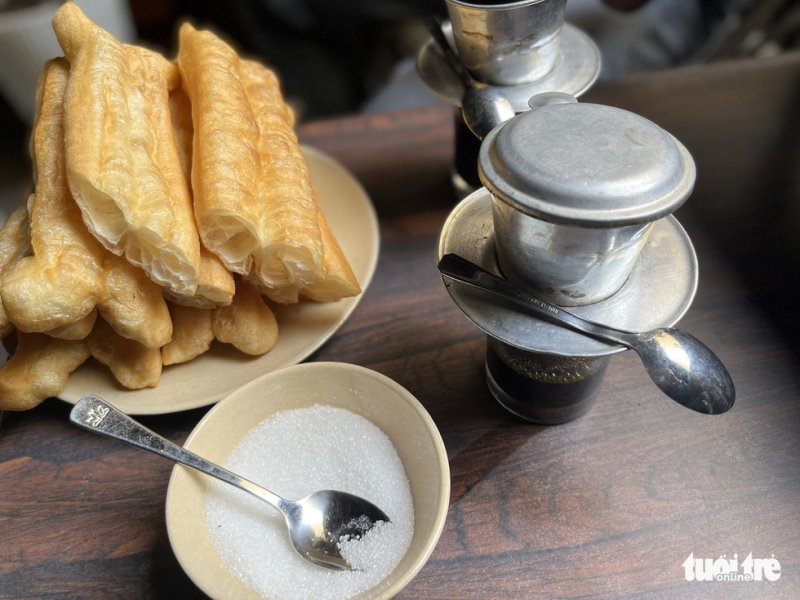 Coffee is served at Do Phu Cafe – a stop on the ‘Memories of Saigon Commandos’ tour in Ho Chi Minh City in August 2022. Photo: N.Binh / Tuoi Tre

Today, 17:08
Here are the world’s weirdest food and drink that you only see in Vietnam