The immutable records, according to VietKings, are phenomena, objects, constructions, works, and events that appear or exist in Vietnam and are nearly irreplaceable or have extremely little potential to be damaged in the future.

The first 20 records include two groups of natural and manmade records.

Things that meet the criteria needed to make the list are inclined toward natural, unique, or nearly sustainable factors, such as the longest river, tallest mountain, or longest mountain range.

They also consist of outstanding structures that first appeared in the country, such as the first university, first hotel, first bridge, and first factory.

Vietnam's top 100 immutable records are expected to be formally recognized for the first time ever at the 55th Meet-up of Vietnamese Record Holders in early 2023. 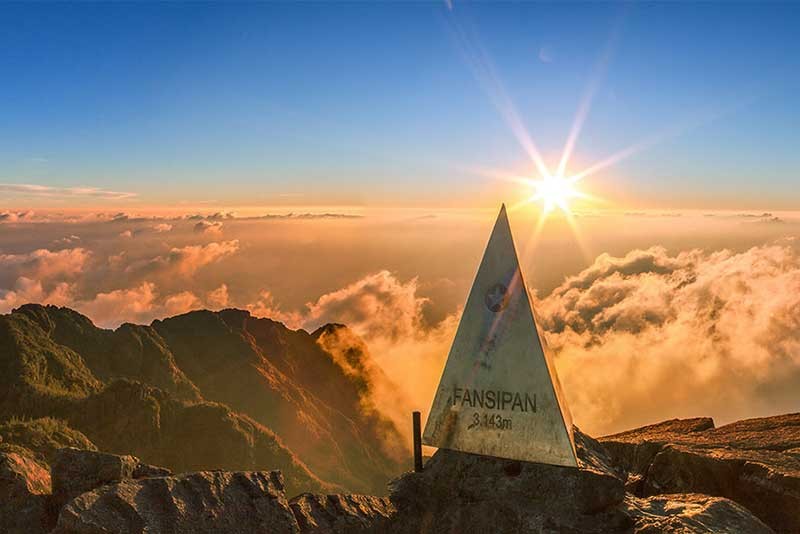 The top of Fansipan Mountain in the northern Vietnamese province of Lao Cai – the highest peak in Indochina at 3,143 meters. Photo: Supplied 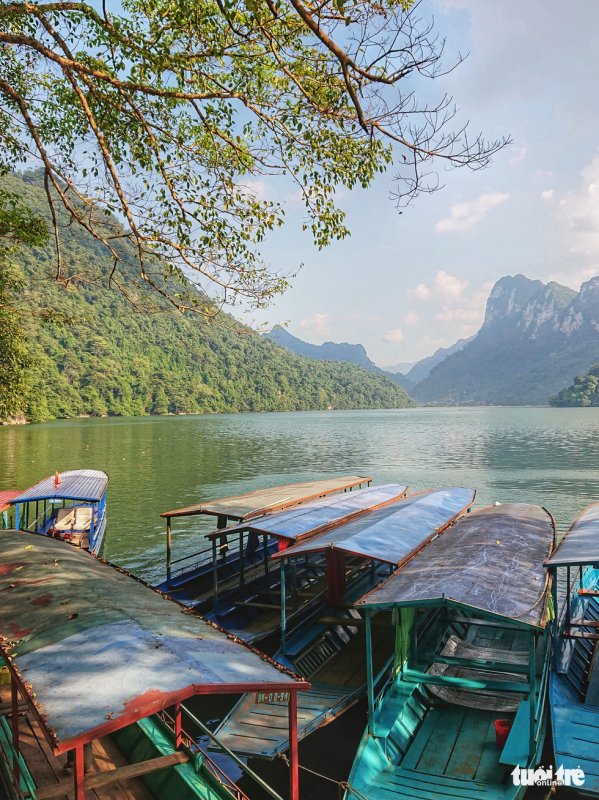 Ba Be Lake has a surface area of 650 hectares, a length of eight kilometers, and a depth of 20-25 meters. It sits at an altitude of 145 meters above sea level. Ba Be Lake is one of the 100 largest natural freshwater lakes in the world and Vietnam's largest freshwater lake. Photo: Nam Tran / Tuoi Tre 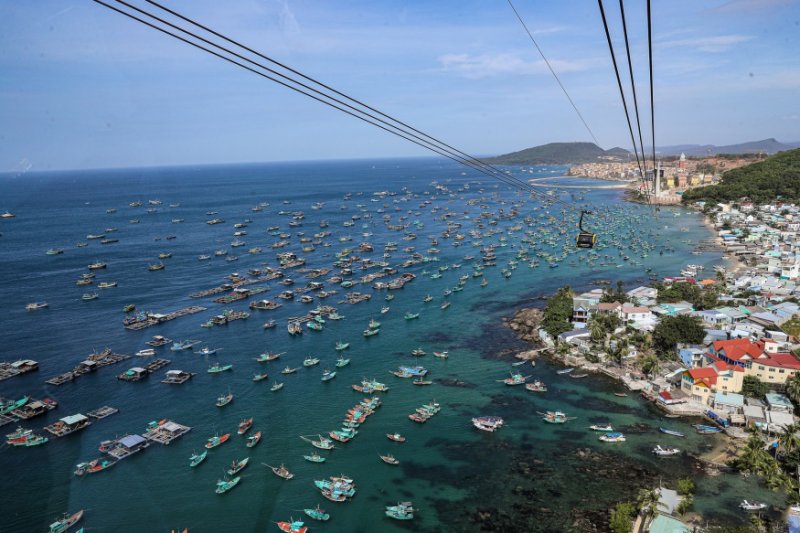 Phu Quoc is the largest island in Vietnam and dubbed the country's 'pearl island' thanks to its pristine beauty. It was recognized as the country’s first island city on January 1, 2021. Photo: Supplied 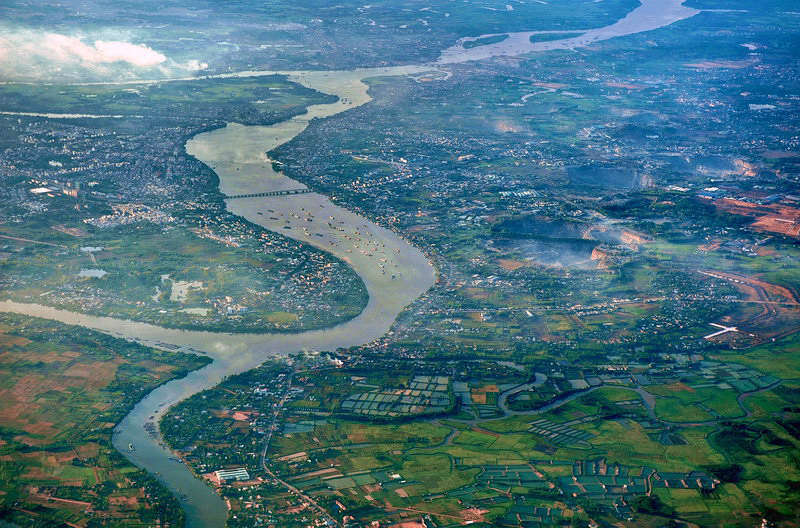 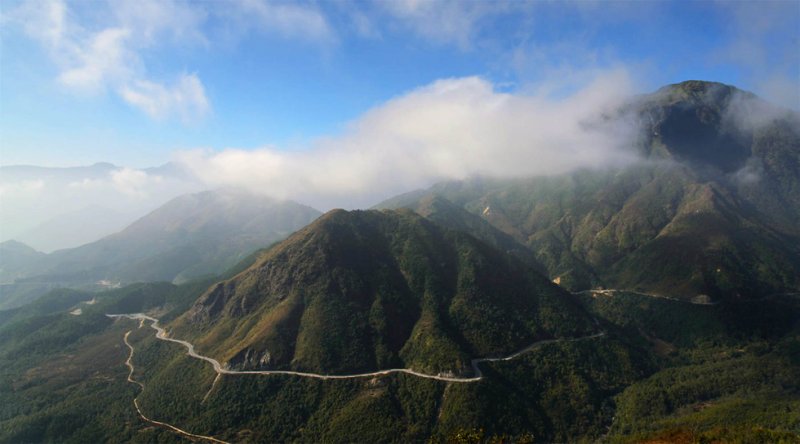 Connecting the provinces of Lao Cai and Lai Chau, the 50-kilometer-long O Quy Ho Pass is the longest of its kind in Vietnam. Its roadway is both rugged and majestic. Photo: Supplied 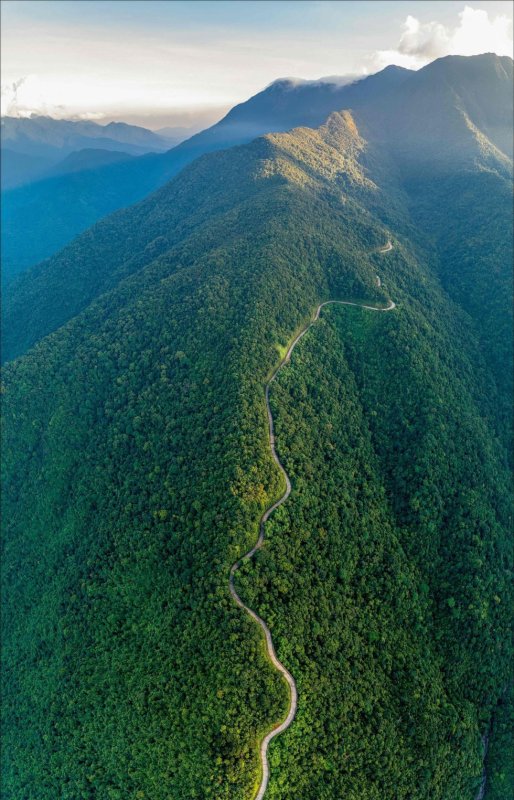 With a total size of over 22 million hectares, the Truong Son mountain range spans a distance of more than 1,100 kilometers. Considered the ‘backbone’ of Vietnam, it runs through 21 provinces and cities from north to south, separated by the Hai Van Pass and Bach Ma Mountain in the central region. Photo: Supplied 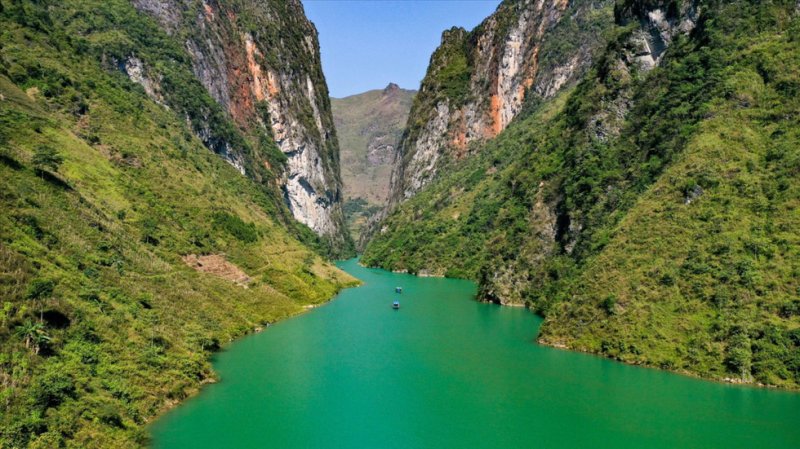 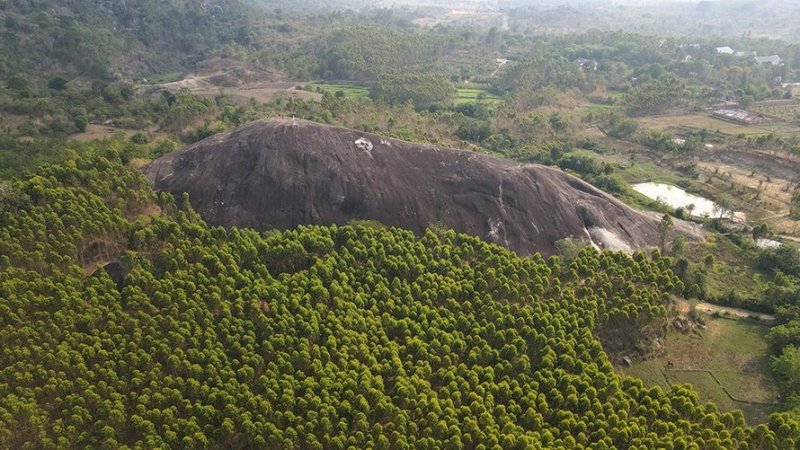 'Da Voi Me' (Mother Elephant Rock) is around 30 meters high and about 200 meters long. The circumference at the base of the rock measures about 500. Located in Yang Reh Commune, Krong Bong District, Dak Lak Province, it is the largest monolith in Vietnam. Photo: Supplied 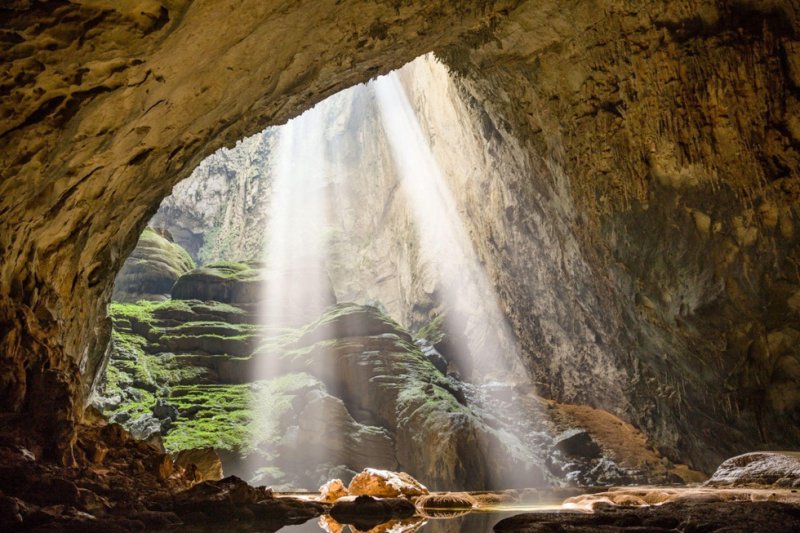 Below are the top ten overall immutable records in Vietnam:

1. Temple of Literature, Hanoi: The first university in Vietnam 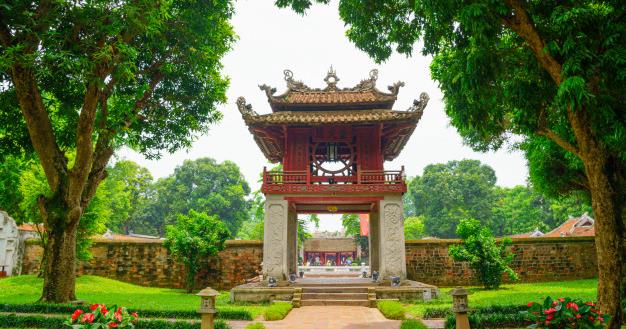 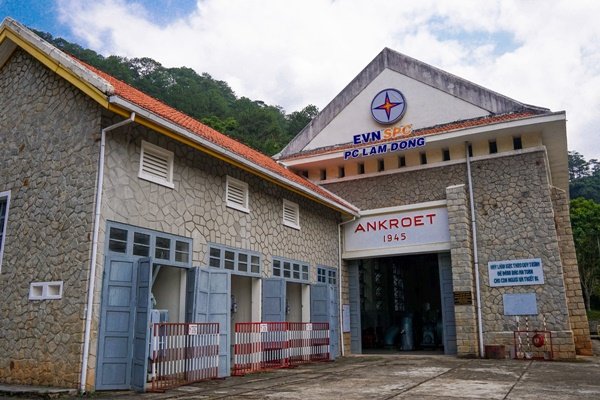 The construction of the Ankroet Hydropower Plant began in 1942 and was completed in 1945. Designed by the French, this hydroelectric plant is located in Lam Dong Province in the Central Highlands. The plant's units have been rebuilt while their capacity has been doubled. They continue to generate and deliver power to Da Lat. Ankroet is the country's first hydroelectric plant. Photo: Supplied 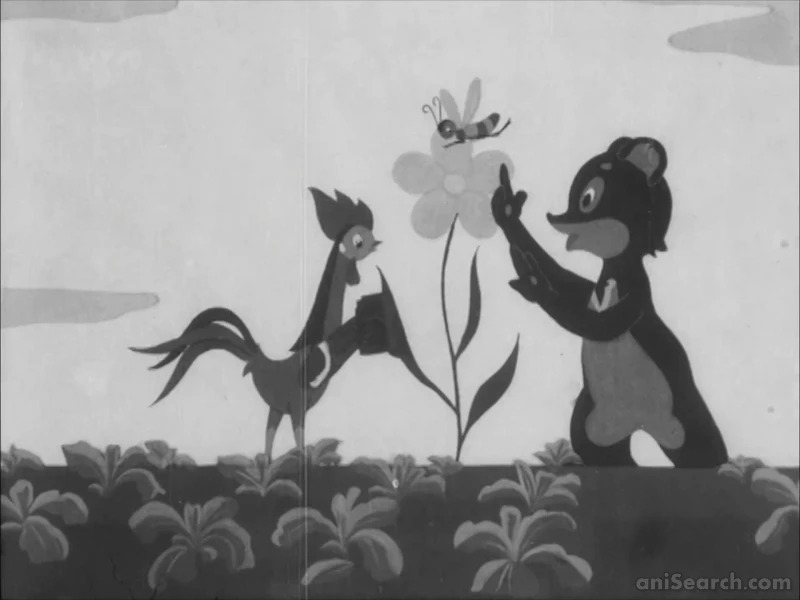 ‘Dang doi thang cao’ (The Fox Gets What He Deserves) is a 10-minute-long animated film that was produced by a group of Vietnamese artists in 1959. The film focuses on the friendship between the two main characters, Gau (Bear) and Ga (Chicken). Photo: Supplied 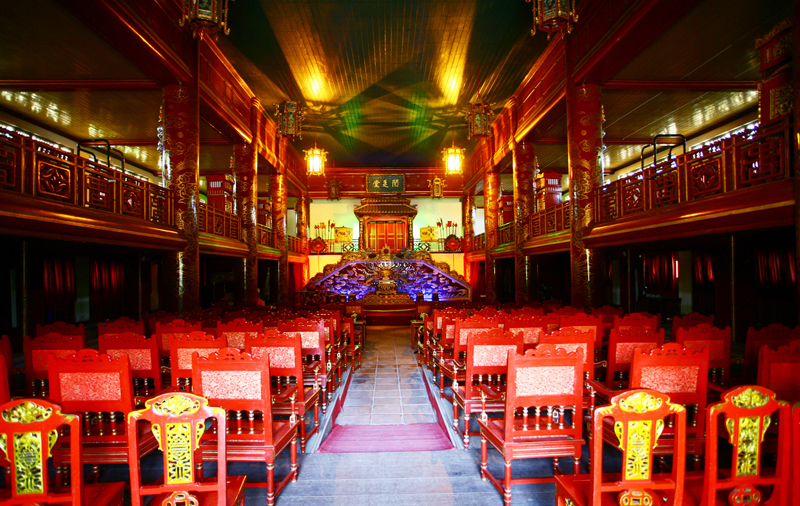 Duyet Thi Duong Theater is a royal theater in Tu Cam Thanh (Forbidden Citadel), Hue Citadel, Thua Thien-Hue Province. It was built in 1826 during the reign of Vietnamese Emperor Minh Mang and is the oldest theater in Vietnam to this day. Photo: Supplied 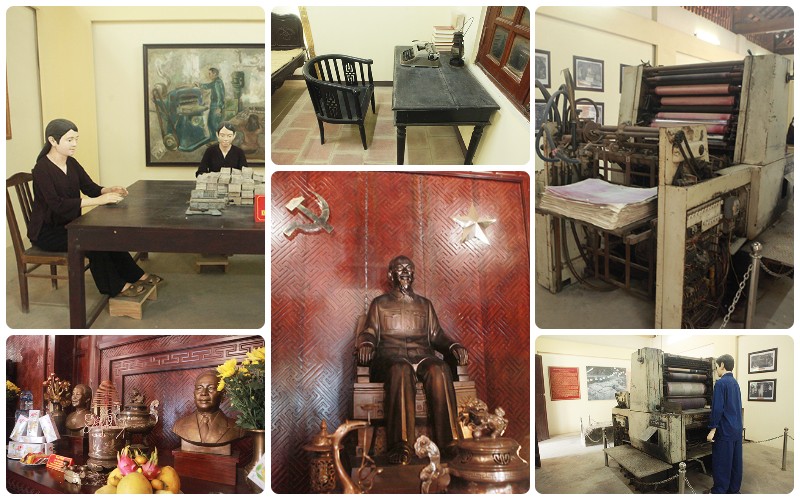 Chi Ne plantation, located in Hoa Binh Province, was established at the end of the 19th century and covers an area of 7,331 hectares. The plantation owner was a Frenchman who sold it to a Vietnamese, Do Dinh Thien, in 1943. Thien later gave the plantation to the Vietnamese government in order to establish a mint. Photo: Supplied 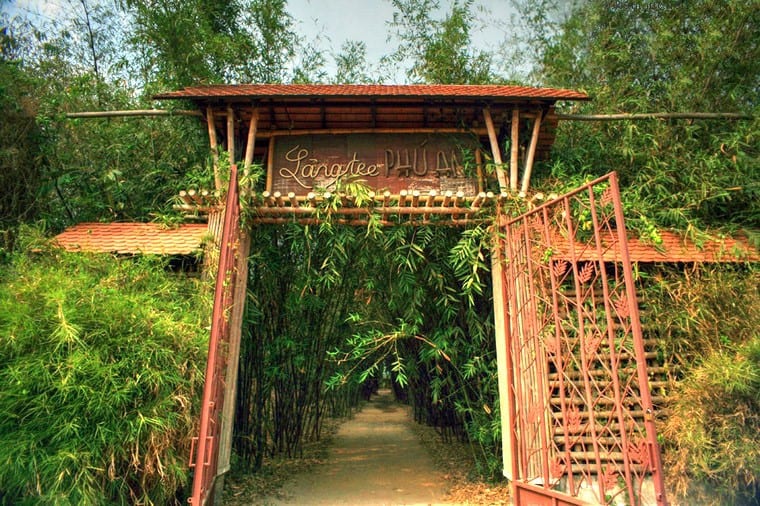 Built in 1999, Phu An Ecological Museum and Botanical Reserve is the place where over 300 specimens of bamboo are maintained and cultivated. This is the very first bamboo conservation area in Vietnam and Southeast Asia. Photo: Supplied 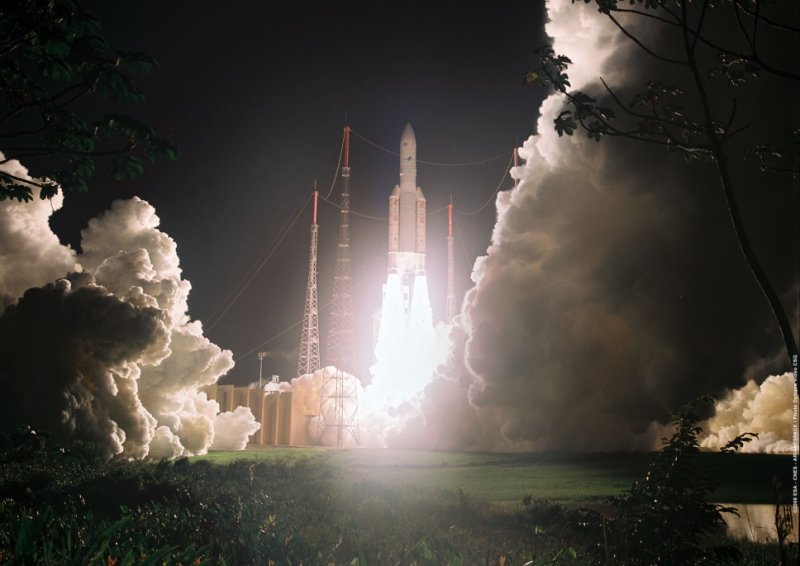 Vinasat-1 is a geostationary satellite project implemented at an estimated cost of US$300 million. The satellite was successfully launched on April 19, 2008, with a 15-year operation period. Photo: Supplied 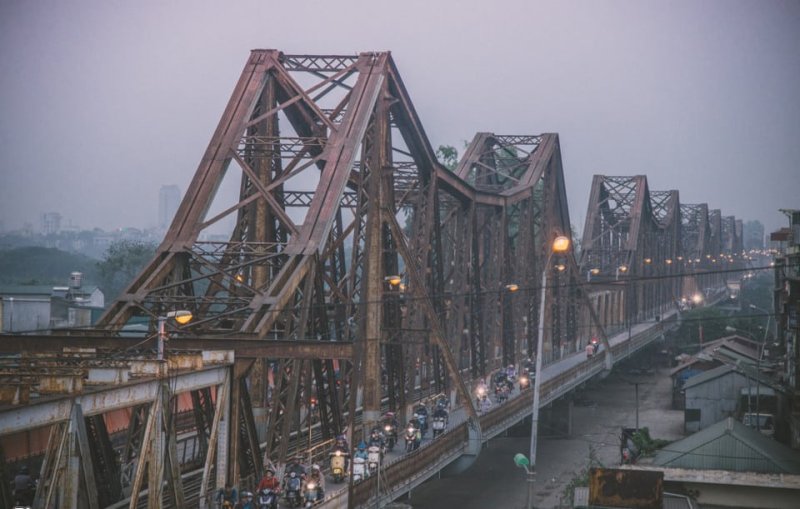 Long Bien Bridge, constructed by a French architect on September 12, 1898, was the first crossing bridge built across the Red River. The bridge was inaugurated on February 28, 1902 and measures 1,862 meters in length. Photo: Supplied 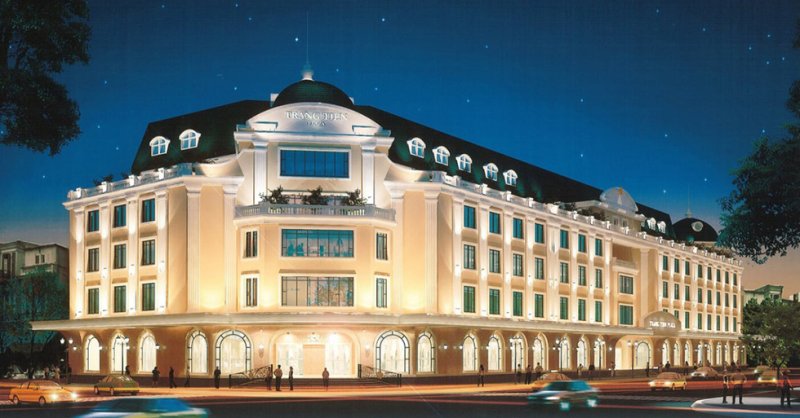 Maison Godard (or Grands Magasins Reunis), built in 1901, has become a historical symbol of Hanoi. It is now known as Trang Tien Plaza. Photo: Supplied 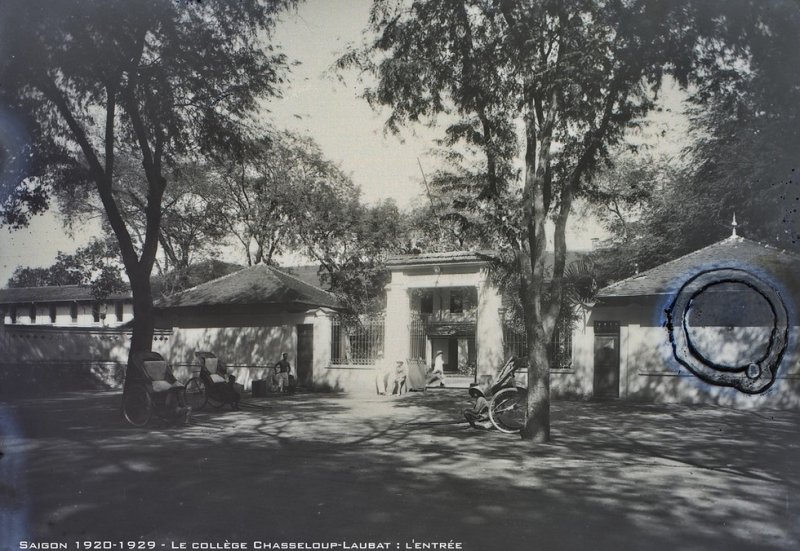 Construction of Le Quy Don High School began in 1874 and finished in 1877. The original name of the school was College Indigene, but it was later changed to College Chasseloup Laubat. In 1954, the school's name was changed to Jean Jacques Rousseau. The school was renamed Le Quy Don High School in 1977 after being returned to the Vietnamese government in 1970. Photo: Supplied