Though Ha Nam Province is not a fixture on most tourist itineraries, its stunning landscapes, historic architecture, and religious sites make the locale the ideal destination for a weekend visit.

Around 60 kilometers from Hanoi, Ha Nam enjoys the weather quite similar to that in the capital city. 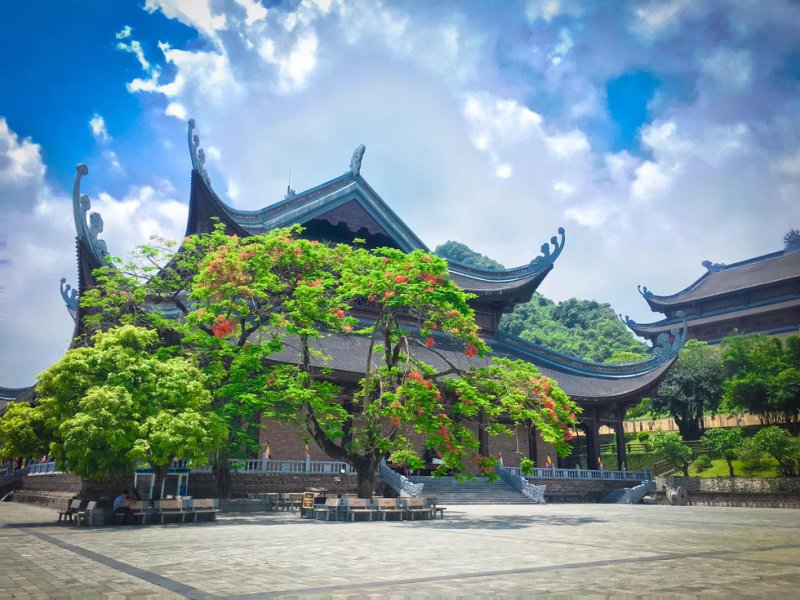 Ha Nam is an ideal destination for those who favor views of majestic mountains and rivers and want to explore religious sites, local history and culture. Photo: Nguyen Cong An / Handout via Tuoi Tre

The province is beautiful all year round but spring, whereas January to April - the festive season in Ha Nam - is the best time to visit pagodas and enjoy the atmosphere with locals.

To get to Ha Nam from Hanoi, visitors can take National Highway 1A. There is also a public bus that runs from Hanoi, as well as coach companies that offer rides. The trip from the capital city takes just one hour.

Ha Nam has recently emerged as a religious tourism destination, with the Tam Chuc tourist site, Ba Danh Pagoda, and Dia Tang Phi Lai Pagoda offering pilgrims a chance to experience the spiritual side of the province. The Tam Chuc Pagoda Complex is surrounded by a vast lake, limestone mountains, and forests. Photo: Nguyen Cong An / Handout via Tuoi Tre 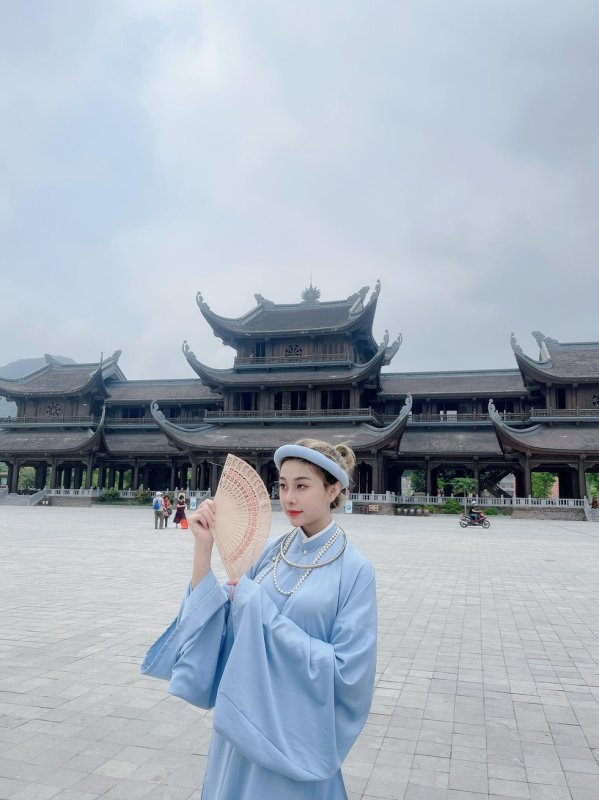 The Tam Chuc Pagoda Complex is a popular religious site and attracts more visitors than any other pagoda in Vietnam, aside from Huong Pagoda in Hanoi and Bai Dinh Pagoda in Ninh Binh Province. The Tam Chuc Festival takes place on the 12th day of the first lunar month every year. Photo: Tiem Phuong Thuy / Handout via Tuoi Tre 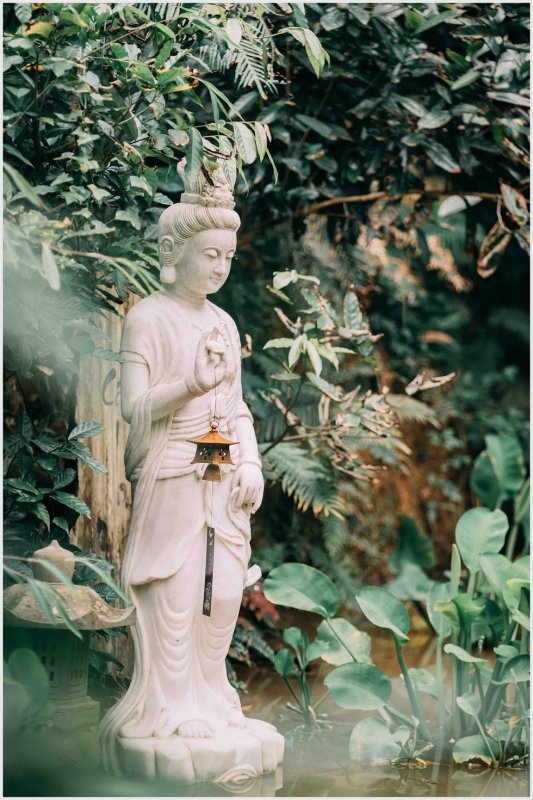 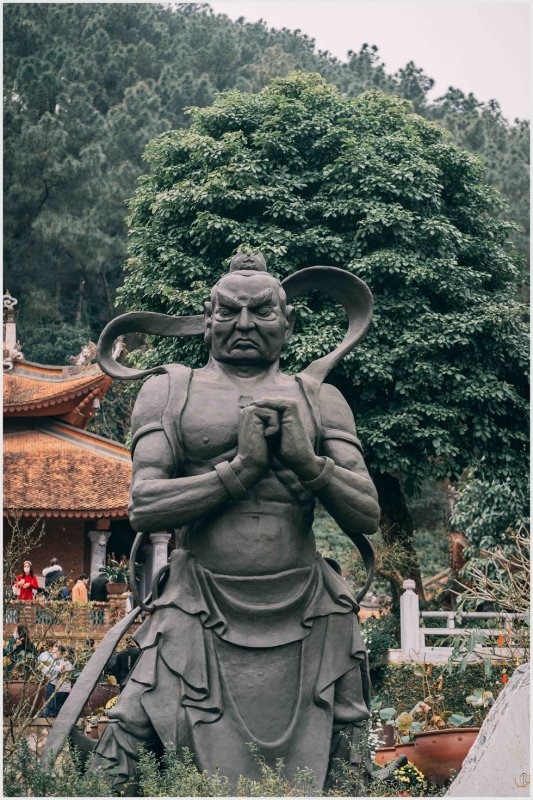 Dung Pagoda had been abandoned for some time before Venerable Thich Minh Quang renovated the pagoda in December 2015 and changed its name to Dia Tang Phi Lai. Photo: Tiem Anh 23.4 / Handout via Tuoi Tre 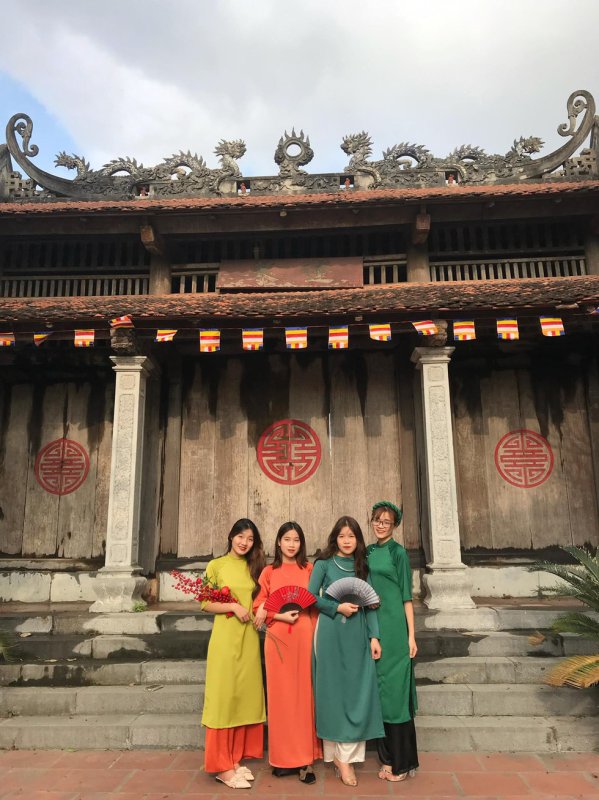 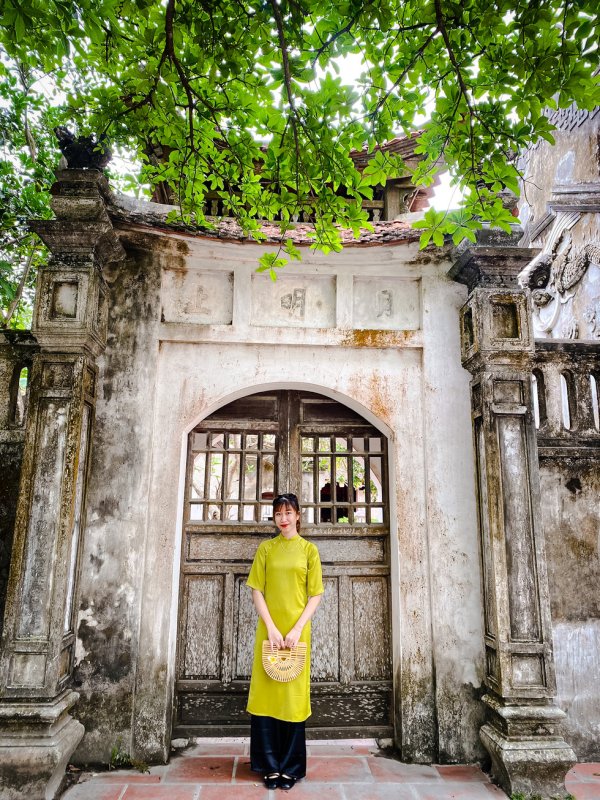 The 10-hectare Ba Danh Pagoda is known as one of the most beautiful pagodas in Ha Nam. It is typically a stop on tours of Tam Chuc, Bat Canh Tien, and Thi Son caves. Photo: Tiem Phuong Thuy / Handout via Tuoi Tre 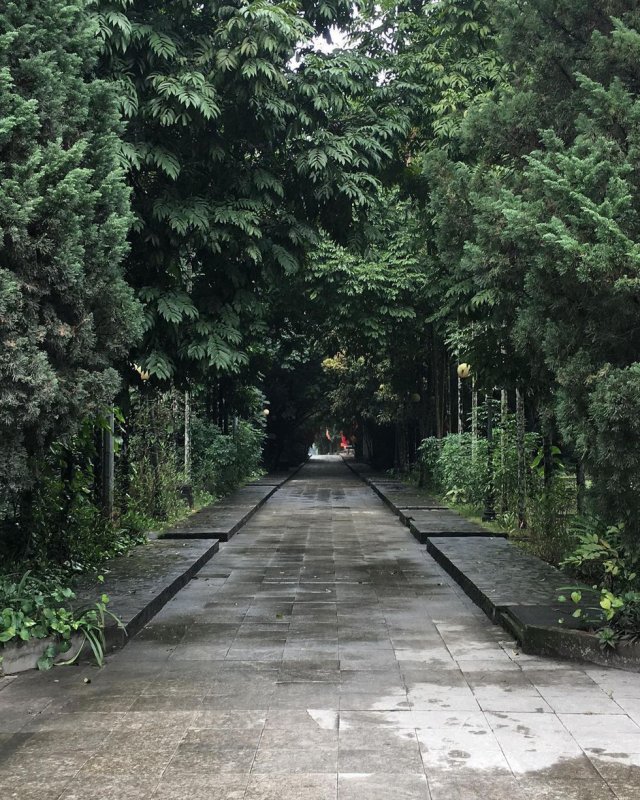 Cam Mountain is one of the highlight tourist spots in Ha Nam. The mountain features a system of five natural caves as well as Truc Temple. The temple is hidden in a bamboo forest, leans against Cam Mountain, and overlooks the Day River. The temple is the setting for many legends and mysterious stories. Photo: TT.LANAHN / Handout via Tuoi Tre 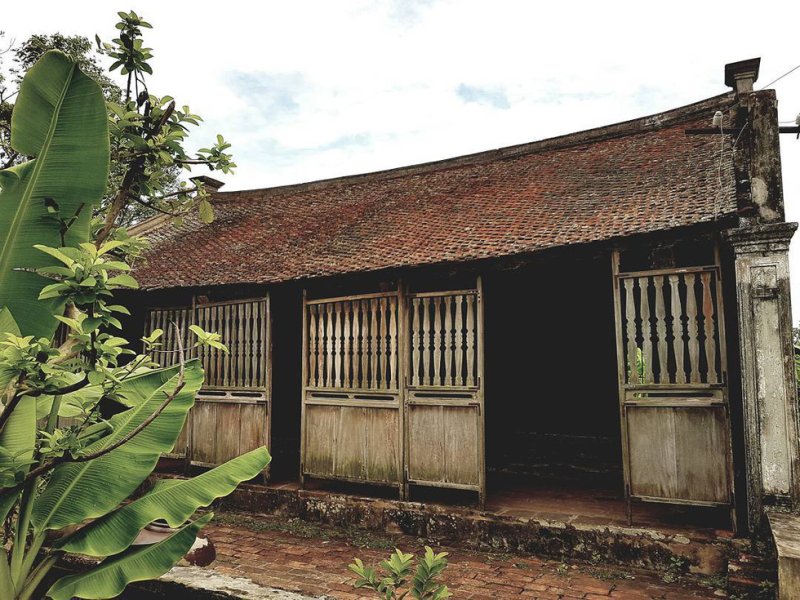 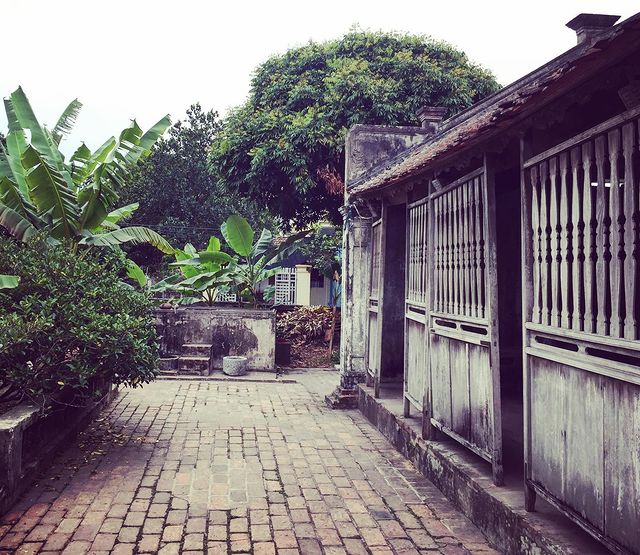 Ha Nam has a rich and diverse culinary scene that boasts unforgettable flavors.

These local specialties also make the perfect gift for family and friends. 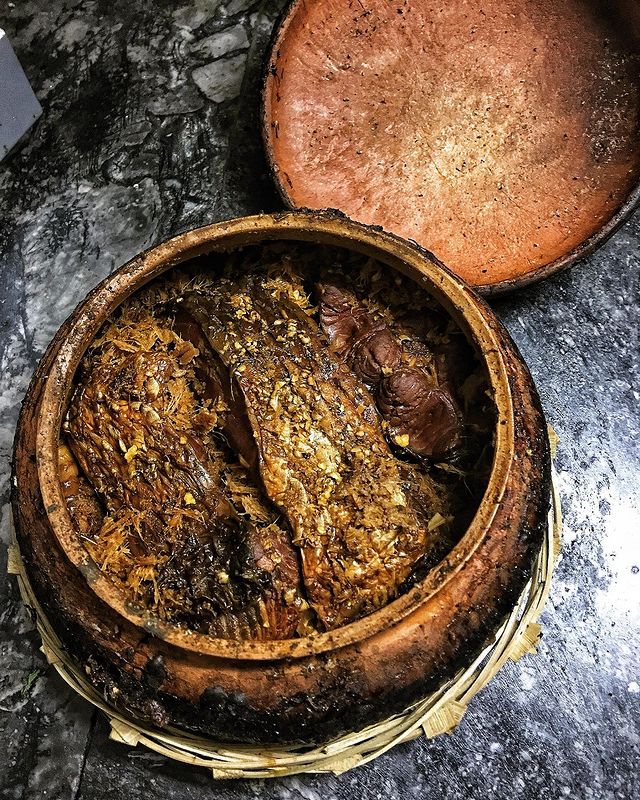 Vu Dai braised fish is one of the most well-known dishes from Ha Nam. Photo: Dung Vu / Handout via Tuoi Tre 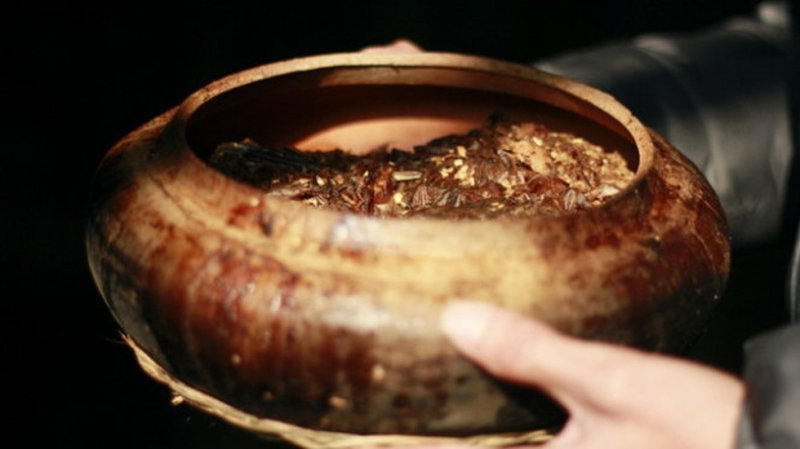 Black carp is the main ingredient in Bu Dai braised fish. The fish is marinated with ginger, lemon juice, and other spices before being cooked. A perfect Vu Dai braised fish should have a light brown color and the fish bones should be soft. The dish is often served with white rice. Photo: Tien Thang / Tuoi Tre Ha Nam’s Phu Ly steamed rice rolls are a must-try. The thin rolls are made out of rice flour and often topped with grilled pork and deep fried scallions. It is typically served with a small bowl of fish sauce. Photo: DOTHIMUMMIM / Handout via Tuoi Tre