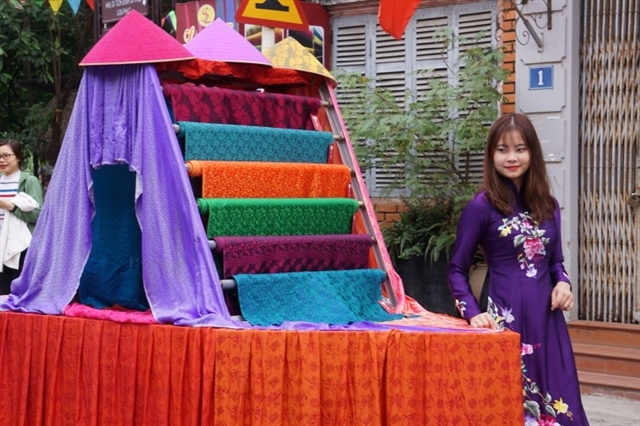 HÀ NỘI — A festival showcasing Ha Noi’s traditional cuisines and crafts will take place in the city from May 19-23, as part of the celebrations for the upcoming SEA Games.

The five-day event is organised by the Ha Noi Centre for Investment, Trade and Tourism Promotion in collaboration with relevant departments and agencies.

The organisers will also arrange a game zone for the whole family and children to experience both traditional and modern games like tug of war, blind man’s buff, rope jumping and e-sports, imitating SEA Games competitions.

Ha Noi Cuisine and Craft Festival 2022 will be held on the pavements of Le Quang Đạo Street in Nam Từ Liem District.

The 31st SEA Games will run in Ha Noi and 11 neighbouring northern localities from May 12-23.

It will feature 40 sports and 526 events, attracting around 10,000 participants. VNS