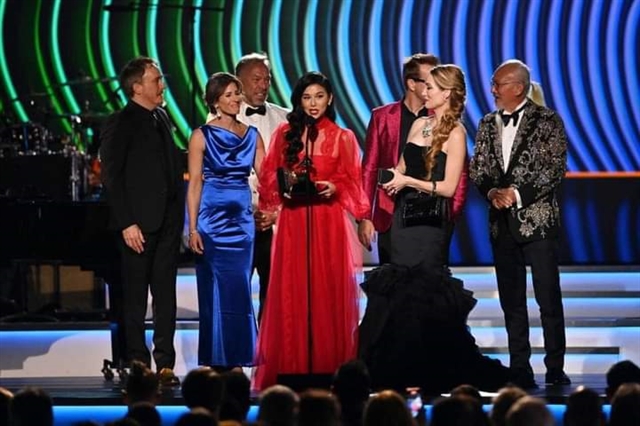 Mai is the first Vietnamese-American singer ever to win a Grammy award. She sang with Hila Plitmann on the album “Mythologies” by composer Danaë Vlasse.

She beat famous singers in the classical music community such as Will Liverman, Joyce Dionato, Jamie Barton and Laura Strickling to take the statue.

She graduated from the Bob Cole Music Conservatory at California State University before earning her master’s degree in Music in Vocal Performance at the Boston Conservatory of Music, Massachusetts. 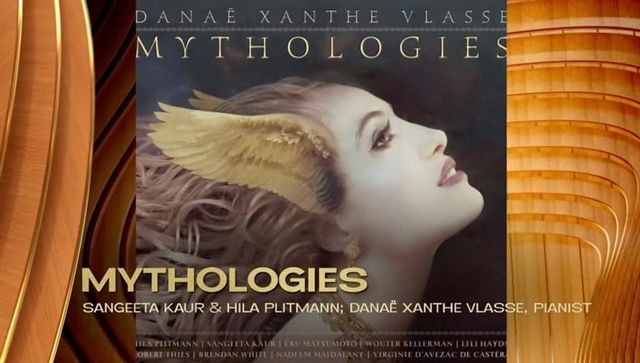 The singer often performs with her husband, guitarist Hải Nguyễn. A yoga master gave her the spiritual name “Sangeeta Kaur” in 2009, which means “Princess of Music and Harmony.”

She has composed and performed in many cities worldwide and won over 30 prestigious music awards.

Although born and bred in the US, Mai speaks Vietnamese fluently.

She has travelled to Viet Nam in the past and recently expressed her hope of returning. — VNS

Today, 10:48
Investment in education in Vietnam tended to increase steadily