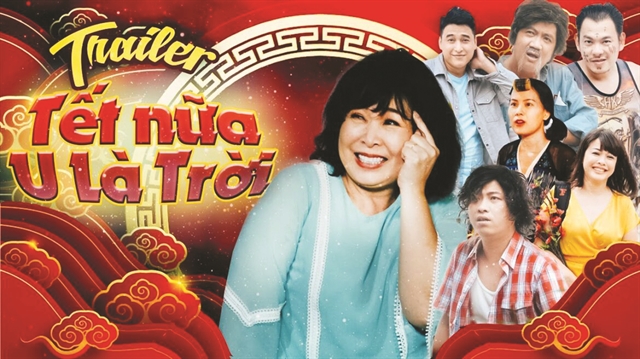 The series features a poor mother trying to make things rights with her only daughter. The show looks at the trials and tribulations between mother and daughter.

Famous actress Van plays the mother and leaves a strong impression on audiences.

Van performs with young artists such as Hoang Thy, Quyen Trần and Lạc Hoang Long.

"Tết Nữa U La Trời is useful to audiences, particularly youth, and offers much laughter," said director Van, who is also a theatre producer.

“The film highlights the traditional values of a family in the southern region. We decided to release many of the episodes during the Tết holiday because we hope to entertain Vietnamese at home and abroad.

“We have worked hard to make each episode a lively story, with images, sounds and music that provides audiences a look into Vietnamese culture and lifestyle." 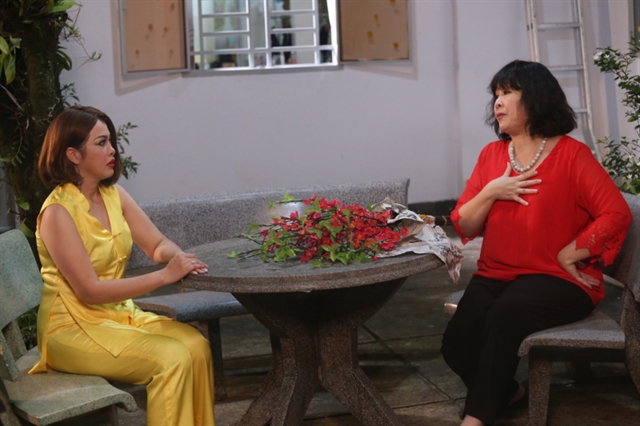 Last Tết, Van and her staff released Mẹ Mẹ Con Con (The Game of Love), a web drama about a wealthy family.

The 11-part series earned more than 15 million views, and helped increase the number of subscribers to Van’s YouTube channel, Hồng Van Entertainment, to 593,000 from 300,000.

“I believe releasing web dramas on YouTube is a good way to save money on production and provide audiences with art, as the COVID-19 pandemic has still not ended,” said Van, who has 30 years of experience in the industry.