The National Museum of Vietnamese History in downtown Ha Noi is hosting an exhibition titled ‘Vietnam Ceramics: A Separate Tradition – From the An Bien Collection’. Most of the objects belong to a private collection owned by businessman Trần Đình Thăng from the northern port city of Hải Phòng.

Le Hương speaks with Phạm Quốc Quan, former director of the museum and a member of the Viet Nam Culture Heritage Association’s Executive Board, on the role of private collectors in preserving cultural heritage. 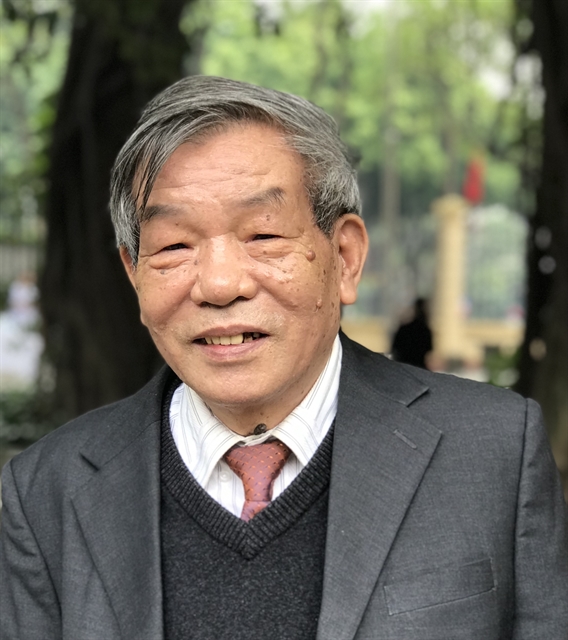 The Government has just approved a plan to preserve and develop heritage values in the 2021-2025 period. Is this exhibition part of the plan? What do you think about the State’s guidelines on preserving cultural heritage?

I think the plan follows the principles of the Central Party and the State in preserving cultural heritage. As a cultural worker and now a member of the Viet Nam Culture Heritage Association’s Executive Board, I think the plan should mobilise the whole society to join in the task. One of the most important forces is ordinary people. I have worked with many foreign experts, who stressed that in any country, though very rich, the State cannot have enough capability to work alone in gathering materials and antiques throughout the history. They should mobilise forces [human and financial resource] among people.

This exhibition is a way to approach private collectors and bring into full play their resources. The event aims to spread the spirit to enterprises, economic groups and encourage people and antique lovers to join in.

I think this approach is one among directions marked out by the International Council of Museums in the pandemic period.

As a researcher, how do you judge this collection?

I think the An Bien collection is itself very rich, of which this exhibition showcases just a small part. But the museum and the collector put an academic approach for this exhibition in comparison with other previous events of the same kind, which were pure exhibitions.

From this approach, visitors can travel through the development of Vietnamese ceramics from the beginning of AD to 18th-19th centuries. Each historic period marked by an advanced step.

The first milestone is the first centuries after AD, when Vietnamese people learnt the techniques from overseas. 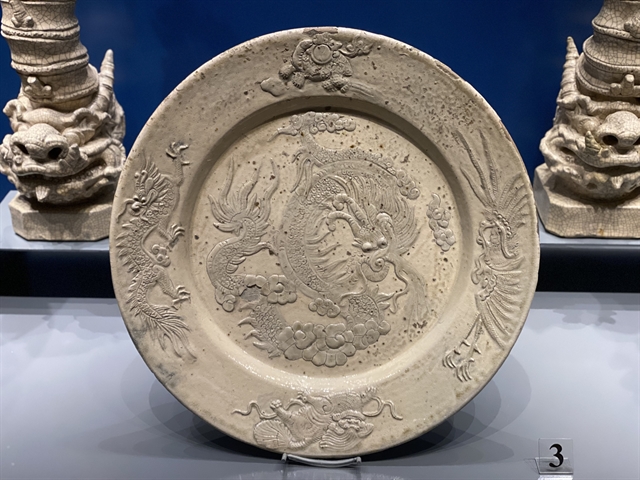 The Đại Viet era (1428-1805) is also another milestone, which has been considered the "Renaissance period" of Vietnamese culture.

The 15th century is also another important time, when countries with advanced ceramics techniques like China closed their doors to the rest of the world. In this time, Vietnamese pottery developed well and offered high-quality goods for export. The period lasts until the 19th century, when Vietnamese artisans proved their skills in creating various kinds of glaze and clay and decorative patterns.

The collection somewhat reflects the unique values of Vietnamese ceramics.

Since the Culture Law was put into effect [in 2002], which was like rain onto a dry land, private museums and collectors have moved forward. The private collectors have been encouraged a lot after such an event. They will also know about this kind of co-operation with state-owned agencies to show off their collections.

I think the government’s guidelines in the plan are very precise, in which ordinary people play an important role in preserving national heritage. VNS