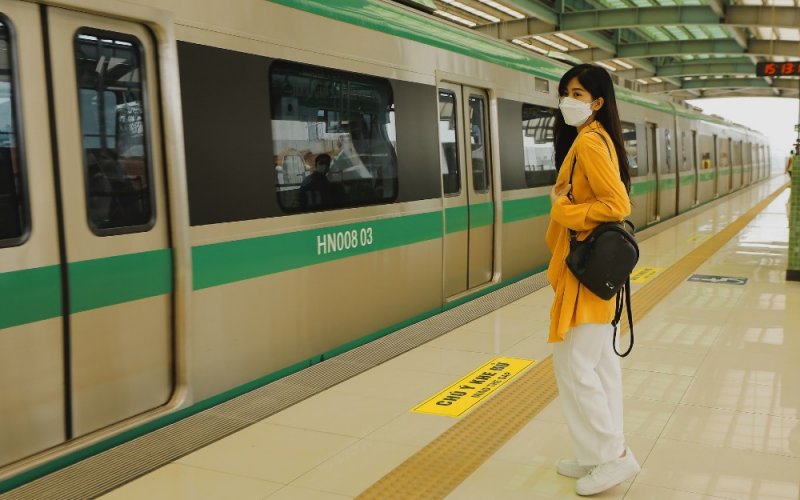 Cat Linh-Ha Dong metro line, the first urban railway in Hanoi has begin operation metro line, but it seems the metro line has lured a modest number of passengers.

The route is offering free travel for the first 15 days of operation, starting from November 6.

The first train left Cat Linh Station in downtown Dong Da District at 7:40 a.m. for Yen Nghia Station in Ha Dong District to the southwest. A full trip on the 13-kilometer elevated track will take 23 minutes after stopping at all 12 stations.

To date, the Hanoi Metro One Member Company Limited has operated 1,742 trips with 272,000 passengers, equal to 156 people per trip on trains capable of carrying 960 passengers.

Last Sunday saw the highest number of passengers with 54,000 people. Meanwhile, the remaining days range from 16,000-19,000 people. After the free travel ends on November 21, tickets will be officially sold. 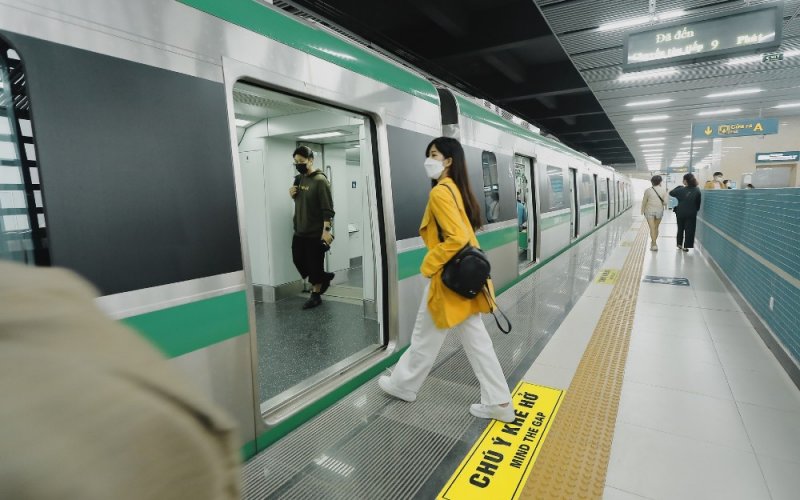 Passengers are getting-on the train @ Credit to Nguyễn Vương

Hanoi People’s Committee has announced the price of the tickets for the Cat Linh-Ha Dong metro with the lowest being VND8,000 (USD0.35) for a trip and VND30,000 for a day pass. A basic monthly pass is priced at VND200,000.

In the first six months of the operation, trains run from 5 am to 11 pm every day with the frequency of one train every 10 minutes.

Nguyen Xuan Thuy, former director of the Transport Publishing House, said it would take more time for people to be familiar with traveling by metro. Hanoi needs to arrange bus stops for buses as well as parking lots to make it more convenient for passengers to use the metro line.

The Hanoi Department of Transport has added 17 bus stops along the route. Currently, 55 bus routes in the city connect to the Cat Linh-Ha Dong metro line, according to Dan Tri Newspaper. 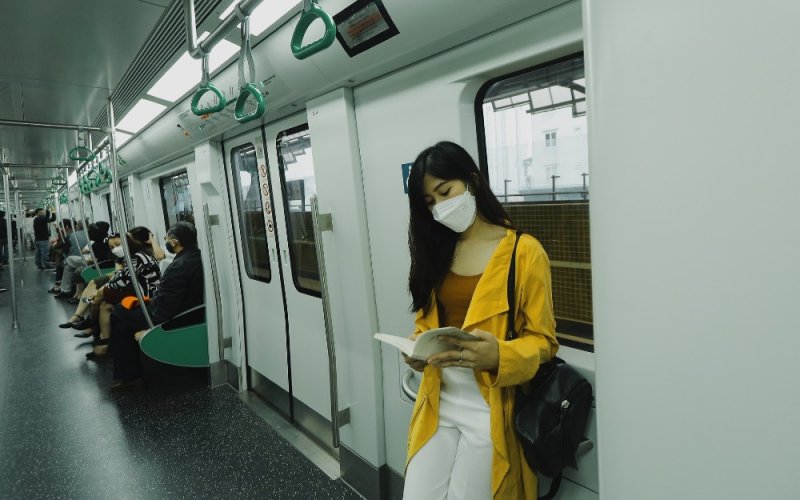 Inside the train @ Credit to Nguyễn Vương

Its cost increased by 57 percent from the original estimate to VND18 trillion ($868 million), with 77 percent of it coming from official development assistance loans from China.

The city of 8.3 million people is plagued by traffic congestion during rush hour due to the large number of motorbikes and cars.