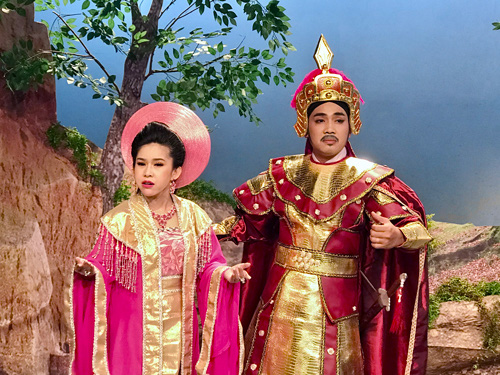 The troupe will restage a series of famous plays in the 1960-70s written and directed by late veteran artist Bạch Mai, the troupe’s founder.

Mai played a role in the development of tuồng. She was famous in the 1960s, starring in 60 plays in tuồng and cải lương (reformed opera), a 100-year-old traditional genre of Vietnamese theatre in the South.

She wrote and directed dozens of tuồng plays, many of which won top prizes for best plays at national theatre contests and festivals.

She worked with State-owned and private theatres and art schools in the region to offer training for artists, including cải lương stars Kim Tử Long and Ngọc Huyền. She died at age 74 after days of COVID-19 treatment in hospital in HCM City in August.

Her troupe is managed by her daughter, actress Bình Tinh, who has nearly 20 years of experience in cải lương.

“My mom, Bạch Mai, wanted our troupe to become a place for people to enjoy tuồng in a unique way. She hoped our young actors will preserve and bring the art closer to young audiences," said the troupe’s head and art director Tinh.

These productions were written and directed by Mai and have been staged many times by different generations.

Tinh adds modern styles to these new versions to meet the taste of young audiences.

“We will offer quality shows with images, sounds and music, that provide young audiences with wonderful insights about their history, traditional culture and theatre,” said 40-year-old Tinh. 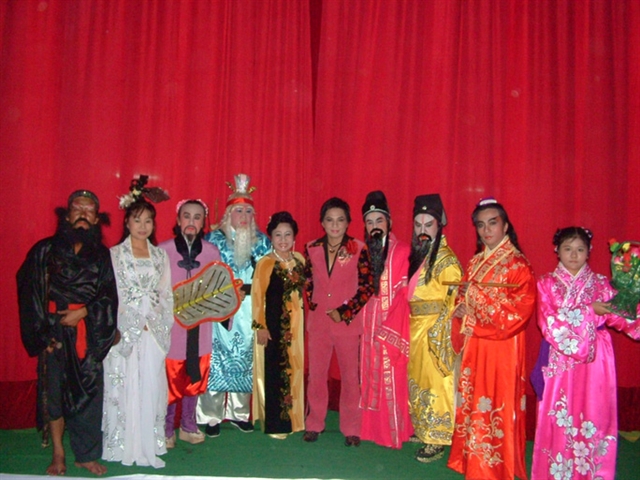 Quyền at the time asked his troops to plant iron-headed wooden stakes, invisible during high tides, into the river bed. After he launched a counter-attack at low tide, the enemy's large boats ran aground as they were pierced by long stakes.

The victory of Bạch Đằng ended the 1,000-year Chinese domination of Viet Nam, opening a period of Viet Nam's independence and sovereignty. Quyền became the King and ruled the Ngo Dynasty.

“Our veteran artists help young talents improve their vocal and performance skills in the hopes that they will renew the art," said Tinh, who works hard to maintain her family’s artistic tradition.

New shows by Tinh and her actors are scheduled to be staged every Sunday in December at 144 Đinh Tien Hoang Street in Bình Thạnh District. — VNS