It’s just about impossible to claim that any one country has had a “good” 2020-21. There’s barely a place on earth that hasn’t paid some price for the Coronavirus pandemic. That said, Taiwan has had a better time than most — by no accident either. Now, the Island may have a few important lessons to offer the rest of the world.

In the last eighteen months, countries such as South Korea, Australia, New Zealand and of course Vietnam, have each been deservedly lauded for keeping a lid on the destruction which has permeated so much of the rest of the world. Joining them on the roll call of high-performers is Taiwan, where even the devastating Delta Variant-driven third wave was suppressed in July, allowing life to return to normal. 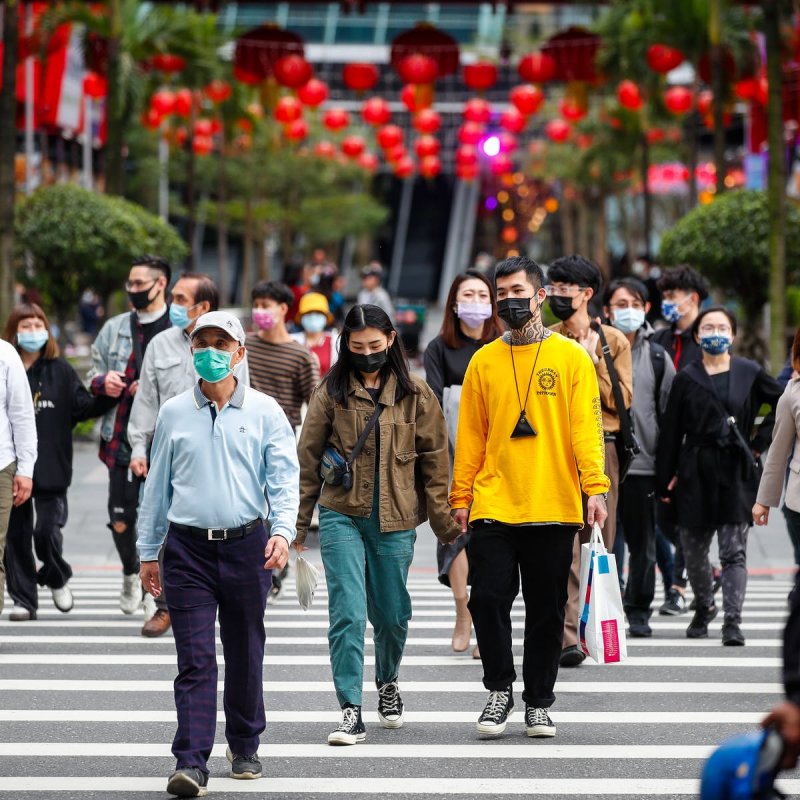 Due in large part to its pandemic response, Taiwan has gained more international attention in the last two years than at any point in recent history, and it’s been positive attention at that.

Now, as much of the world tentatively looks beyond the pandemic and simultaneously reflects upon its impact, Taiwan has a chance to step into the limelight for all the right reasons.

Why The World Is Talking About Taiwan: Pandemic Success

With a population of 23.5 million, Taiwan’s total Coronavirus death-toll remains below 1,000 at the time of writing. That’s after the Delta-driven third wave, and with a society that has by and large remained open and free during the entire pandemic.

The big question is: How did Taiwan get it right? Early action, international cooperation, and tech are three major contributing factors. Just like Vietnam, Taiwan closed its borders to international travel in March 2020 in bid to halt the influx of positive cases, and has since made quarantines mandatory for both international arrivals and domestic Covid-19 patients.

It’s this early robust action that allowed Taiwan to drive case numbers down and and go through most of the pandemic without entering a hard lockdown. Cafes, bars, and concert halls continued to function during most of the past 20 months while much of the rest of the world went into lockdowns of varying harshness. Throughout the pandemic though, and particularly during the Delta variant surge in May 2021, the greatest tool in Taiwan’s arsenal has been simple technology.

Track and trace tech has become a topic of contention the world over, as citizens and policy makers weigh up the dichotomy between civil liberties and public safety. Taiwan’s track and trace methods have been simple and effective, favouring QR code sign-ins to public spaces such as restaurants and cafes, rather than mobile app driven monitoring.

Earlier in the pandemic, one-stop apps were rolled out by the government to help citizens purchase face masks when supplies were tight, and later to register for vaccination. The government also made good use of social media tools to provide daily updates and instructions to the public.

Taiwan did more than just look after its own in the early weeks of the pandemic however. It donated over 50 million surgical masks to nations that were scrambling to meet a surge in demand, including several millions voluntarily donated by the population.

This approach of “paying it forward” has worked in the favour of the Taiwanese people. As the race to secure vaccines heats up, Taiwan has in turn received more than 8 million doses of donated vaccines from friendly countries around the world, and has since vaccinated over a third of its population. 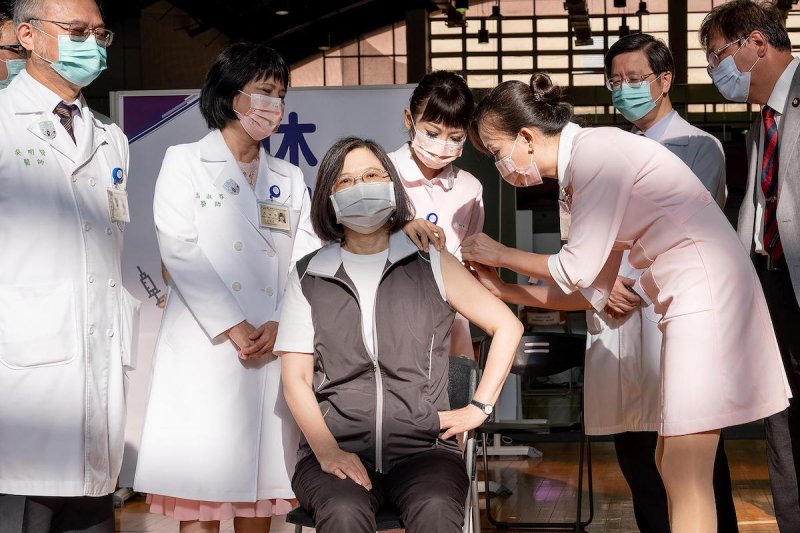 Beyond Covid-19: Social Progress in Taiwan

On the socio-political front, Taiwan has also gone through a huge generational shift in the last decade. Since its first direct presidential election in 1996, society has grown to fully embrace democracy, diversity and forward thinking.

Less than three decades after that milestone election, Taiwan is recognized globally as a leader in progress, tolerance and diversity. One of the most telling signs of this is how the island is ranked sixth in the world, and first in Asia, for gender equality. That Taiwan also was the first in Asia to legalize same sex marriage in 2019, and plays host to the continent’s largest LGBT Pride parade reflects a tolerant culture. 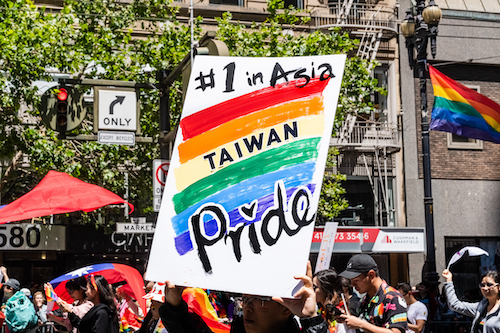 Beyond this, there’s universal healthcare, a vibrant startup - friendly business environment, and renewable energy initiatives (Indeed, Taiwan is Asia’s leading market for offshore wind development). All positive signs that Taiwan is about to really ramp up its global influence.

Travel & Tourism: When The Floodgates Open 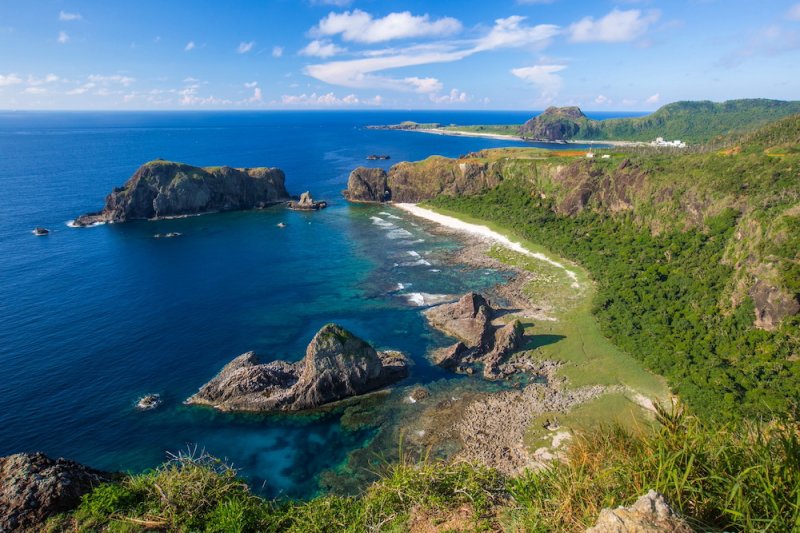 For the time being, Taiwan remains closed to international tourism. Given the tight control that the government has exerted over Covid-19, this is no surprise. However, when travel does recommence as Covid-19 begins to shift from pandemic to endemic, Taiwan could well become a hot spot.

If so, it would be deserved. Taiwan has long been under-heralded on the Asian travel map. Perhaps it’s because it’s not on the backpacker-friendly trail from Thailand through Cambodia and Laos to Vietnam. Nor does it get the same high-end, luxury air time as Singapore, Tokyo, Shanghai or Hong Kong. Either way, people have been missing out.

In Taipei, there’s as lively, cool and vibrant a city as you could hope for — chock full of incredible street food, energetic night markets, unique museums and a blossoming arts and culture scene. Hidden gem bars and cafes abound on ground level, while epic mountain trails can be found right on the outskirts of town. 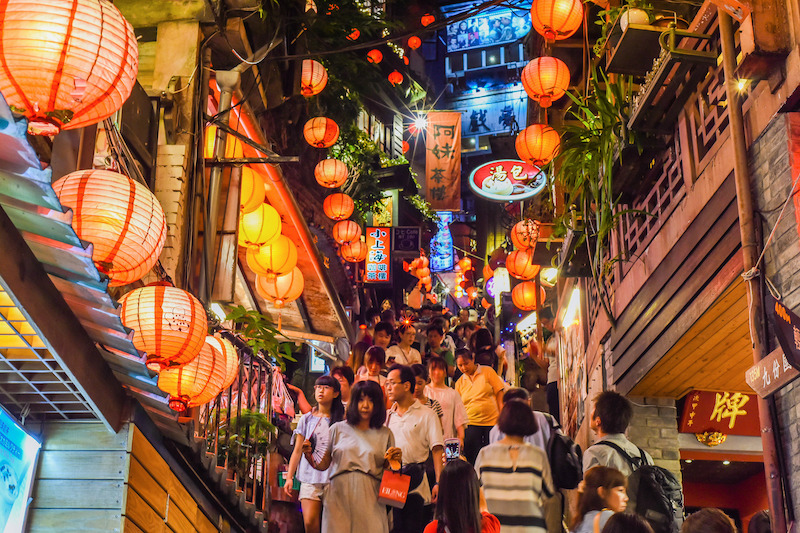 Not far away, there’s the mystical hill town of Jiufen — said to be the inspiration for the generational anime movie Spirited Away. Beyond the urban scene, there’s the natural wonders of Taroko Gorge, the white sand beaches of Kenting, Yushan National Park, the Alishan Mountain Range, and the tropical Penghu archipelago.

For a small island nation, just 400 kilometers up and down and 150 kilometers across, Taiwan has everything going for it. Anyone who’s been there and witnessed it knows as much, and it’s looking increasingly likely that the rest of the world is due to find out soon enough.