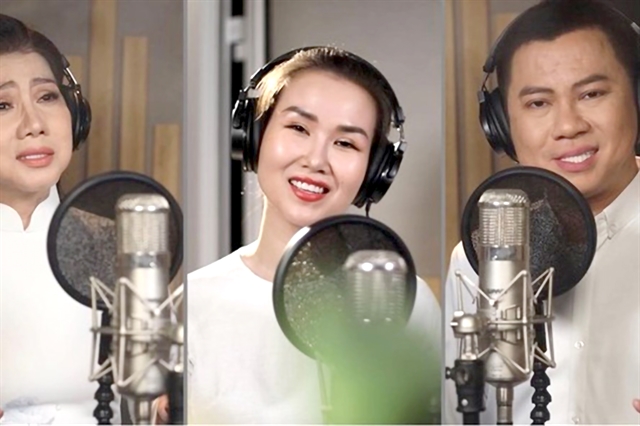 It is produced and released by the VBS’s Information and Communication Commission in HCM City.

The video’s theme song, Phật Giao Viet Nam, features the spirit of Buddhism, its role and contributions to the country during the religion’s 2,000-year history in Viet Nam.

The composer of the song is celebrated artist Le Cao Phan.

Buddhism is a religion accompanying the nation. The achievements of Vietnamese Buddhism and the VBS play a role in strengthening national unity and solidarity among religions, optimising the strength of beliefs and religions as well as culture for national development.

The VBS has hosted the UN Day of Vesak three times.

Viet Nam is home to diverse religions with more than 90 per cent of the population following a belief or a religion with 24 million religious followers, accounting for 27 per cent of the country’s population. — VNS