Away From Home compiles meaningful little reflections close to the heart of Vietnamese international students.

On this day four years ago, I left Vietnam for my studies. A day after, I arrived at Düsseldorf Airport on a windy, cloudy, and typically European autumnal day. It was an epiphany: I finally found my freedom. It was not because Germany was particularly different from Vietnam, but here, I felt that I could live a life without hiding who I am or striving to meet all of the social expectations I am supposed to bear on my shoulder. I don’t need to behave in a certain way that Vietnamese society expects me to do, nor do I have to fulfill any familial expectations and obligations that I was born with.

I was in a honeymoon phase with my new home, as everyone said. And I was well-aware of it. 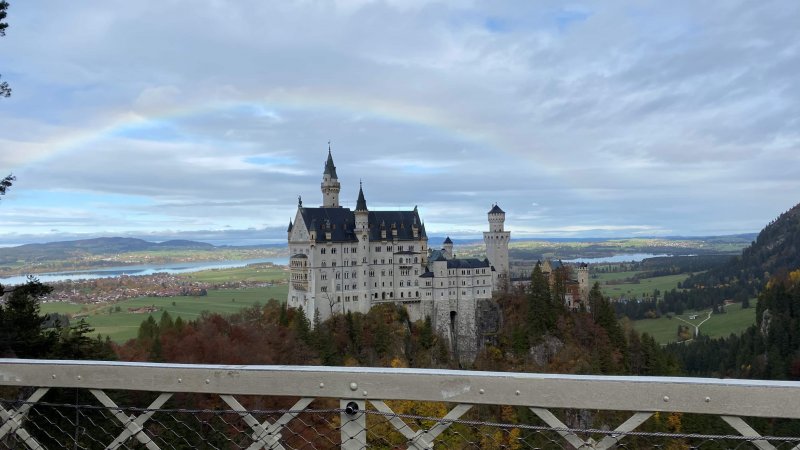 But sooner than I expected, I faced my first hindrance: the German language. Just a background, I studied English because I didn’t have enough courage to take up a standard path like everyone else who came to Germany to study the local language. Although I had equipped myself with some German skills before I came and I thought to myself that with my English, wir schaffen das. But oh boy was I dead wrong, the skills I obtained in Vietnam were so rudimentary that it completely isolated me from having German friends. And as I could only socialize with all other international students like me, it made the integration into German society even harder.

Fresh Vietnamese highschool graduates are required to attend one year of preparatory class before they can actually enrol in German universities. Since I knew that I only studied English, I chose the easy way: take the prep course in English, which was not tuition-free by the way, unlike the free German language course enjoyed by many.

And then came the second challenge, the realization that the prep course was a waste of time — it didn’t teach me anything that would prepare for the struggles ahead. Mathematics, though, was unsurprisingly easy since Vietnamese students already prepared themselves for the National Entrance Exam. The only redeemable point of the course was Economics, as I confirmed that besides the “conventional economic model” that was taught in Vietnamese higher education, the free market works too. 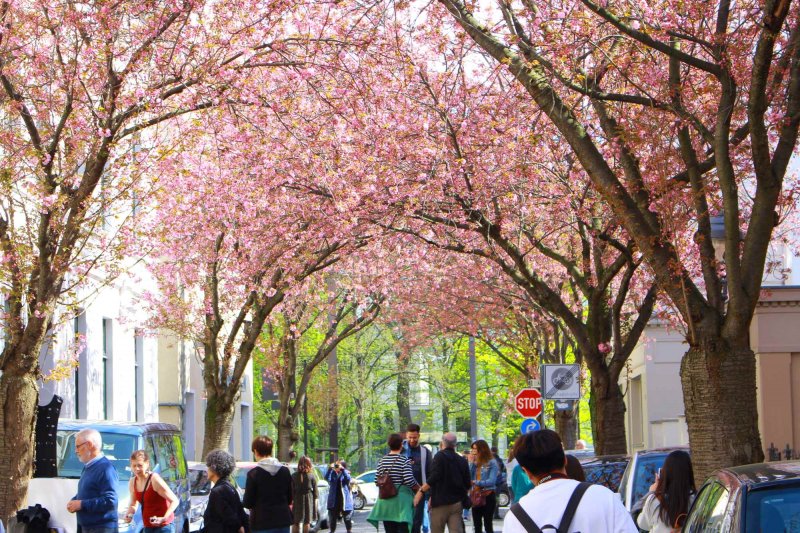 Meeting people who brought out the best in me is one of the many things I thank Germany for. | Source: Anh Nguyen

Such realization then led to a series of self-deprecation. As an overthinker, I began to hate myself. I hated it because I didn’t have enough guts to study in German, so I deemed myself unworthy to other friends of mine who came here and accomplished that. I hated myself because my parents spent too much for my education, which diminished my freedom on whatever societal obligations that I should have borne. I hated myself because I always felt that I would be too incompetent in comparison to other students. And then it directly brought about the third challenge that I still sometimes have with me until today, depression.

For starters, depression was something lurking within me even before I came to Europe. As you can see, my family and I were (and maybe still are) not on good terms because of my sexual orientation. My mom and dad, however, ignore it as if it didn’t exist. For the first winter in Europe, regardless of how alluring the snow was, the void within me grew larger every single day. I despised myself so much that I sought every single way to sabotage it. I hooked up with every gay man that found me “hot”, “sexy”, “cute”, you name it, just to find a way for self-validation, even if it was racially based kink. It was a vicious cycle: the more depressed I was, the more frequent I looked for sex as a means to escape it. But then, the more people I slept with, the larger my hatred grew, for my superego now told me that I was not worthy of anything.

Even when I knew that after the honeymoon phase, a lot of bad things would happen, I still couldn’t fathom that these things would hit me so bad. Probably because of the peer pressure and lack of familial support that I should have been entitled to. For a very long time, I blamed myself for whatever bad happened to the point that I did try to commit suicide.

My cure back then was my current boyfriend, and he has been keeping me alive ever since. He was a doctor back in Vietnam, so I did gain the courage to talk to medical professionals to have something that might alleviate my depression. While the illness won’t be totally cured, it, however, only resurfaces when I feel like things aren't going my way. Now, looking back, I realized how fortunate I was to have found someone who understood what I was going through. If it weren’t for him, I probably would have ended my life, thinking I don’t deserve it. 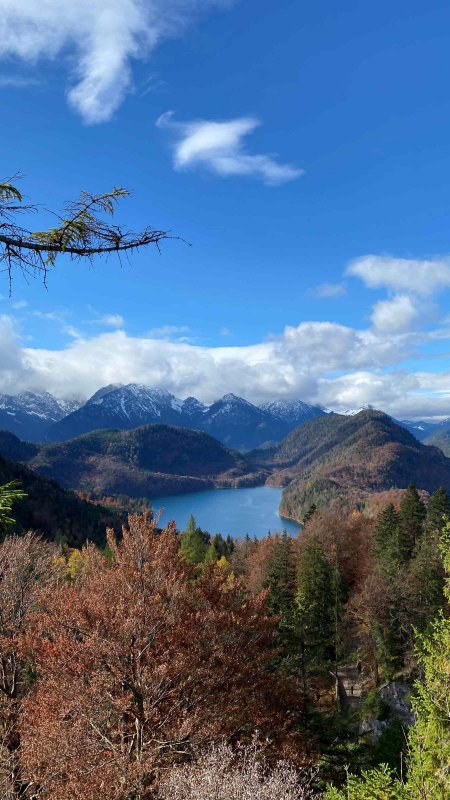 I think the only reason I was able to go through it was because I allowed myself to open up. I stopped wrongly interpreting my inner thoughts and welcomed other minds to help me analyze things. Step by step, I became a better person.

But trust me, the process wasn’t easy. I found this especially helpful: to manage your inferiority complex, think about the two versions of yourself — the “yesterday” you and the “present” you. The present you is, without doubt, better than the old you in every possible way, as you now have the courage to live another day and fight against those ill thoughts in your head. Again, step by step.

Currently, I am writing my thesis for graduation while doing an internship. Looking back to where I was, I would never think I could be what I am today. I am grateful for all the mental health support that I received from the people who showed me that I deserve to be here, to be acknowledged, to be alive. I am proud of every moment where I dare to live and thrive for another day in Germany.