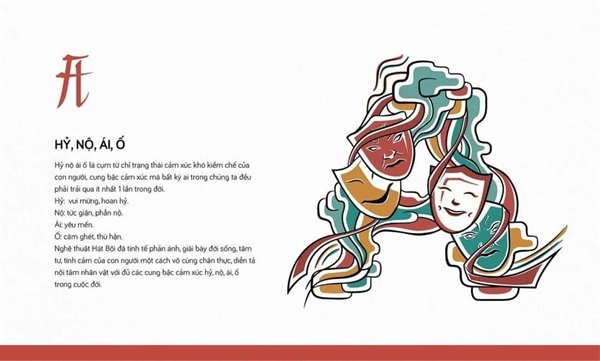 HCM CITY - A new art project on preserving tuồng or hat boi (classical drama), a traditional genre of Vietnamese theatre which began in the 17th century, has just been launched in HCM City.

The project, Boi Tự (The Art of Vietnamese classical drama Tuồng), was created and is managed by Nguyễn Phương Vi, a fourth-year student at the HCM City University of Fine Arts.

It aims to introduce and expose young people to tuồng.

The project, to be introduced online, offers information, paintings and photos featuring performers and plays of tuồng. The music instruments and clothes used in the traditional dramas are also included.

“My project provides young audiences with the knowledge of tuồng, a symbolic form of Vietnamese theatre that originated in the central region and expanded in southern Viet Nam, particularly in the Mekong River Delta provinces,” said Vy.

Vy began her love for this drama genre after watching performances by professional artists from the HCM City Hat Boi Theatre. She since has researched and discovered the art.

To complete her project, Vi has read books on tuồng by famous tuồng artists and theatre and cultural researchers, such as Huỳnh Ngọc Trảng and Le Văn Chieu. 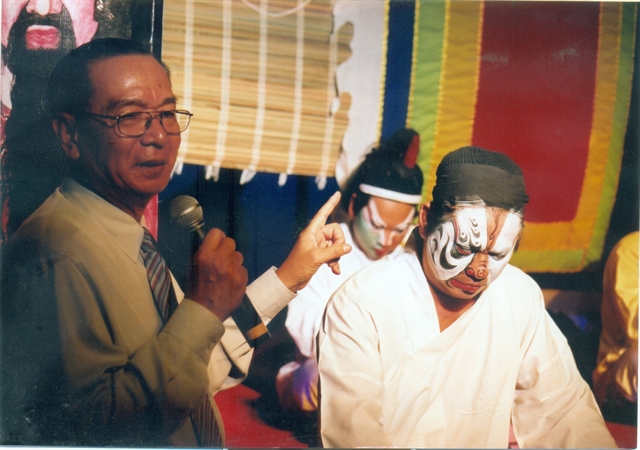 According to Vi, tuồng developed from a folk art into a royal art in the 17th century. It consists of singing, dancing and music, all of which are highly stylised and symbolic.

The art’s themes include monarchist loyalty and patriotism which help define the play’s structure, language, music, and characters' personalities.

"Plays and performances that offer a true and unique style of tuồng will be introduced through my project. People can learn traditional songs, tunes and dances used in tuồng," she said.

“Vy’s project encourages young people to discover tuồng, which is part of their heritage that is hundreds of years old ,” said People’s Artist and tuồng performer Đinh Bằng Phi of HCM City.

Phi, 83, has written and directed more than 40 plays and performed in many cải lương (reformed opera) and tuồng plays, videos and movies.

He has won scores of prestigious awards at national traditional theatre festivals and contests. Some of his books on tuồng are used at art schools to teach students. VNS