A stunning photo of a woman rowing a boat on a lotus pond in Vietnam’s northern province of Phu Tho has gained acclaim at Nature Conservancy Photo Contest 2021.

The shot of a woman rowing her boat amid green lotus leaves on a pond in Vietnam, taken by Vu Manh Cuong in the Water category, received an Honorable Mention Award at the 2021 Nature Conservancy Photo Contest.

The Grand Prize goes to Anup Shah of the UK for a photo of a female gorilla wandering through a cloud of butterflies in the Central African Republic. The photo of Anup Shah from the UK wins the Grand Prize in the 2021 Nature Conservancy Photo Contest. Photo: Anup Shah

In fact, due to climate change and human impact on their natural environment, the number of gorillas in Central Africa Republic is rapidly falling.

An image of fireflies congregating in a tree just before a monsoon won the People's Choice prize for Prathamesh Ghadekar, an Indian photographer.

This image was created by stacking thirty-two photographs of this tree in Adobe Photoshop. 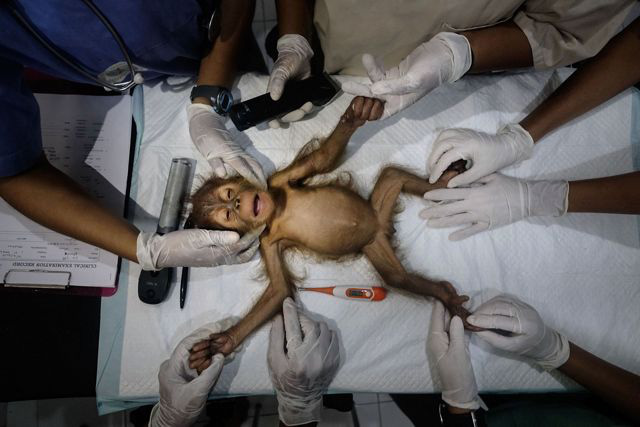 He snapped a photo of a three-month-old female orangutan while she was being prepared for surgery by a rescue team. 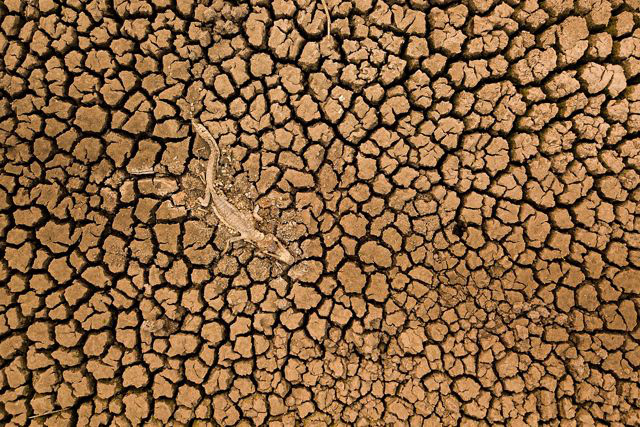 He took a photo which depicts a carcass of a Pantanal alligator in the dry soil on the banks of the Transpantaneira highway in Pocone City, Brazil.

The photograph was captured using a drone during the worst of the Pantanal droughts in 2020.

Despite conservation efforts, this species is threatened by deforestation for palm oil plantations, logging, mining, and hunting, which are all contributing to the rapid loss of tropical forests. 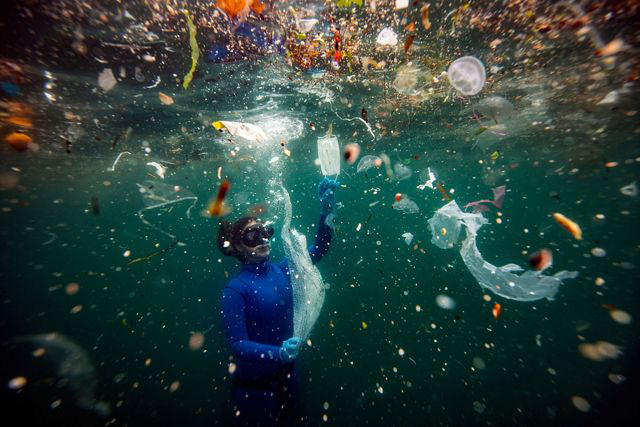 Not only is the coronavirus pandemic a concern to human health, but its wastes have also become a new menace to aquatic life. 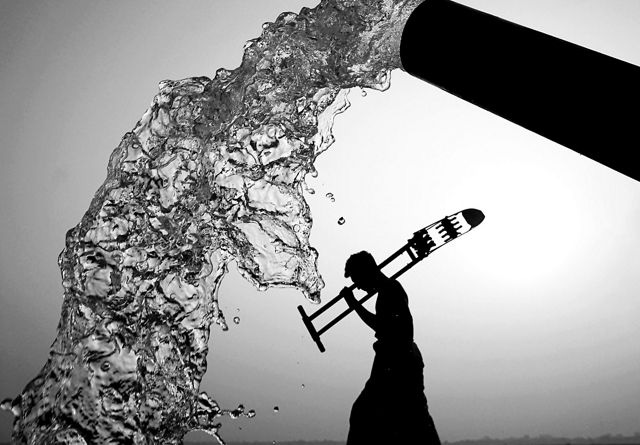 According to a survey by the World Wildlife Fund, an equivalent of 33,880 plastic bottles are thrown into the Mediterranean Sea every minute, with waste washing up on the Italian and Turkish coasts. 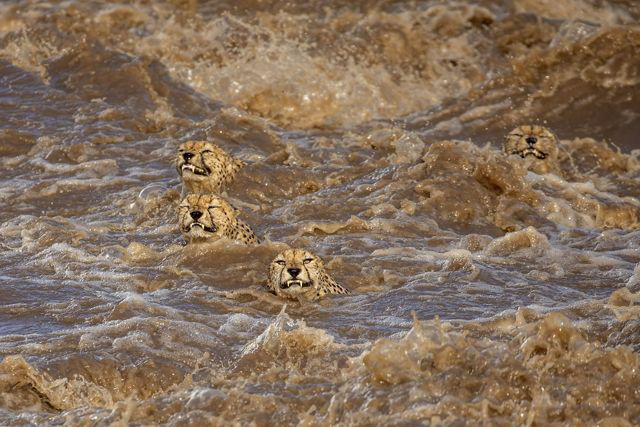 Buddhilini de Soyza, an Australian photographer, won the Wildlife category for a shot of five cheetahs struggling to cross a river with strong currents.

After a one-year hiatus due to the COVID-19 epidemic, the Nature Conservancy's picture contest reappeared in 2021.

Landscape, People and Nature, Water, and Wildlife were among the four categories that attracted entries from a record-breaking 158 countries this year.