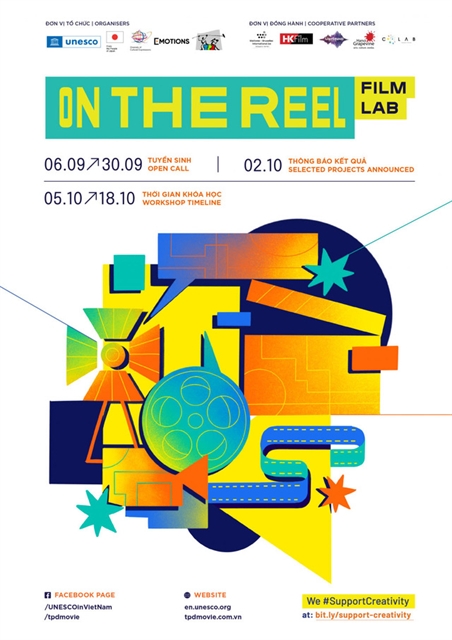 HCM CITY — An online filmmaking course will begin this month, held by the United Nations Educational, Scientific and Cultural Organisation (UNESCO) in Viet Nam, in co-operation with Viet Nam Cinematography Association’s Centre for Assistance and Development of Movie Talents.

The non-profit course, On the Real Film Lab, targets young filmmakers and students from art schools.

It will offer basic knowledge, information and skills in different fields of filming, including directing, casting, shooting, and pre- and post-production.

Participants will receive trainning from dozens of talented film producers and directors, such as directors Pimpaka Towira of Thailand, Phạm Ngọc Lan and Trương Minh Quý of Viet Nam. 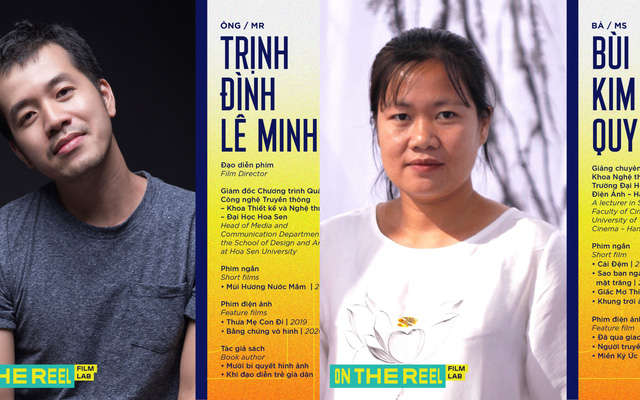 The course received one hundred film projects by many young filmmakers nationwide since its launch on September 6.

The participants will have a chance to recieve two cash prizes worth US$1,000 each, two packages of camera and lighting equipment, and an audio post-production package from the course’s sponsors HK Film of HCM City and Wallsound of Bruxelles.

“The course On the Real Film Lab is part of E-MOTIONS, a project that contributes to the promotion of networking and creative environment design for filmmakers by UNESCO and its partners with support from Japanese Trust Fund,” said Phạm Thị Thanh Hường, head of the office’s cultural department of UNESCO Office in Ha Noi.

“Through our course, we hope young filmmakers will have a chance to explore their creativity.”

To discover the course On the Real Film Lab, visit https://bit.ly/OntheReelFilmLab.  VNS