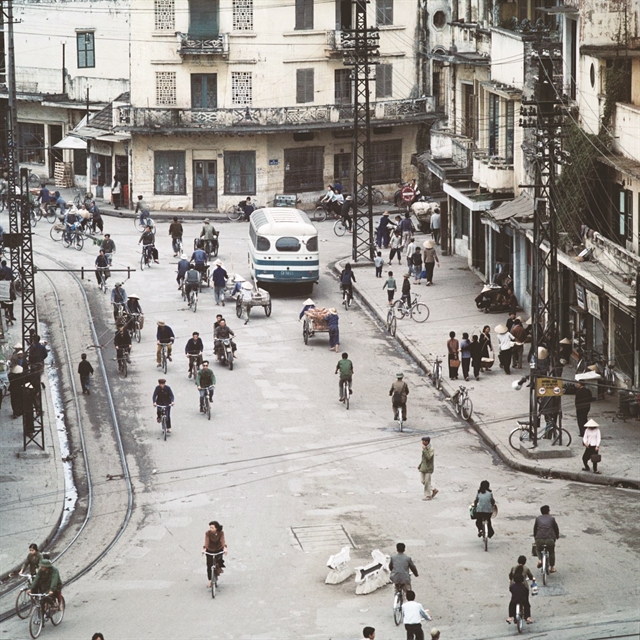 HÀ NỘI - Eleven official nominations are shortlisted for the 14th Bui Xuan Phai - For The Love of Ha Noi award.

The award aims to honour authors, works, jobs and ideas that show a love for Ha Noi.

The photo exhibition by Billhardt introduced for the first time in Viet Nam some 130 black-and-white and colour photos taken during his trips to the country. The exhibition provides an honest view of the city from 1967 to 1975.

The Job Prize has received three nominations. They are the Hanoi creative space design contest, the “Hanoi is...” drawing contest and the series of activities of the Hanoi Rethink project, and the COVID-19 vaccination campaign and efforts of the city’s COVID-19 prevention and control forces.

With the theme: ''Hanoi is…'', participating artists featured unique ideas, stories and emotions provoked by the capital through their works. Many creative ideas were expressed, with diverse materials at the contest.

In the Idea Prize, four other nominations will vie for this title, including the project on rebuilding the architecture of Dien Hựu - One Pillar Pagoda with virtual reality technology; the idea of building an underground highway and renovating To Lịch River into a historical, cultural and spiritual park; the Red River urban subdivision planning project and the idea of turning old factories into creative spaces in Ha Noi. 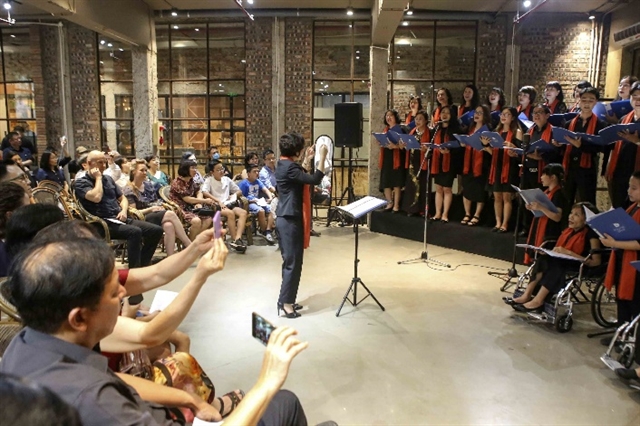 To Lịch River project was initiated by Nhật Viet Environment Company. It made a proposal to the Ha Noi authorities to recover the river, which was once one of the capital city’s most beautiful.

The only nomination for and also the winner of the Grand Prize will be announced at the awards ceremony around the middle of October. The prize is the most important award granted to an individual who has devoted his or her life to the development of Ha Noi and has a career that is strongly connected to the capital.

Last time, composer Phu Quang received the Grand Prize for his renowned and immortal songs about the capital city.

This year, the award is held in the context of the COVID-19 pandemic and the organisation board is concerned about the number of entries.

"Ha Noi is still an source of inspiration for people to create and to have ideas and jobs showing their love for Ha Noi," said Dương Trung Quốc, one of the jurors.