Home / Life
Man in Nha Trang fined for going to a bank as authorities considered as an unnecessary trip
daitranvan 5-10-2021, 21:12 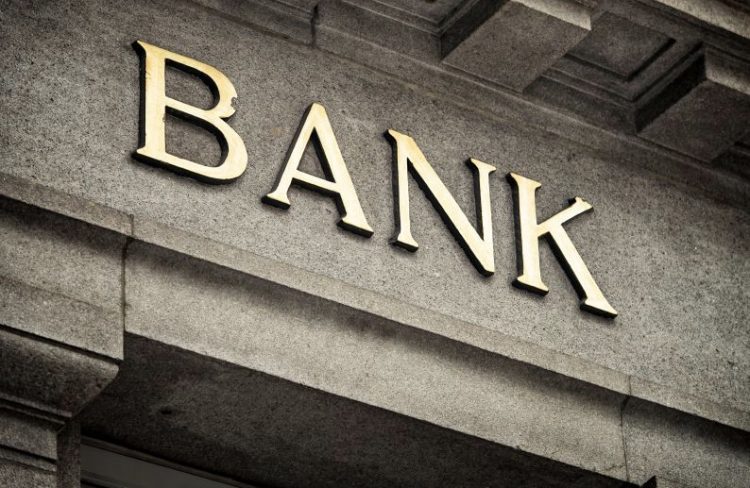 A leader at the ward level of Van Thang Ward in Khanh Hoa’s Nha Trang City on Monday apologized to a man who had been fined for visiting a local bank to perform transactions, which functional forces had considered as an unnecessary outdoor trip.

Nguyen Thi Ngoc Tuyet, chairwoman and the deputy chairman of Van Thang Ward issued a public apology to Nguyen Viet Dung, a resident of Vinh Thanh Commune for the previous decision to fine him VND2 million (US$88) for going outdoors without appropriate purposes, local media reported.

According to the report, an officer of Van Thang Ward stopped a man, whose is a deputy director at a local company, on his way home after doing transaction behalf of his company at a bank branch in the same area on on September 29.

Although Nguyen Viet Dung presented relevant papers to prove the purpose of his trip was in line with the COVID-19 pandemic prevention regulations in Nha Trang City at that time, the officer booked the man for an administrative sanction and confiscated his motorcycle registration certificate along with his driver’s license.

The officer was the one who signed and issued the sanction decision to Nguyen Viet Dung, requiring him to pay the VND2 million fine, which he later appealed.

At Monday’s meeting, chairwoman of the ward handed over another decision, in which the she rescinded Tri Dung’s fining order, to Viet Dung, citing “inadequate administrative procedures” as the reason.

He withdrew the appeal shortly after as he told reporter that the deputy chairman, who signed the document had confessed to not reviewing the report on the case thoroughly before signing the punitive decision, the Tuoi Tre Newspaper reported.