The photo 'Bamboo basket seller,' taken by Vietnamese photographer Ly Hoang Long in the outskirts of Hanoi, has won a Particular Merit Mention in the 'Travels' photo competition launched by All About Photo (APP) Magazine.

The photography magazine has recently revealed the names of 26 photographers who won recognition in its 'AAP Magazine #20: Travels' competition.

The latest AAP Magazine competition judged travel photo entries, with a vision for works that go “near and far, to the edge of the earth and to the places perhaps known only to a few,” as mentioned in their announcement on September 22.

Russian photographer Yulia Nevskaya was crowned the winner thanks to her series 'People of Tundra,' which sheds light on the lives of indigenous people of the Taimyr Peninsula in the far north of Russia.

“The most well-known of Tat Vien village, Hung Yen Province - the North of Vietnam, is a bamboo basket for fishing, it is a simple tool made with bamboo, rhombohedral and flexible so that farmers can lay it under stream to catch small fish,” APP wrote.

“This traditional craft had been handed down over many generations in Tat Vien village for over 200 years.

“The bamboo basket is not only a manual labor tool but also an interior decorative item for hotels, restaurants, and shops these days.”

All winners will have their works showcased in the 20th print edition of the magazine. 'Nomads' from the series 'People of Tundra.’ Photo: Yulia Nevskaya 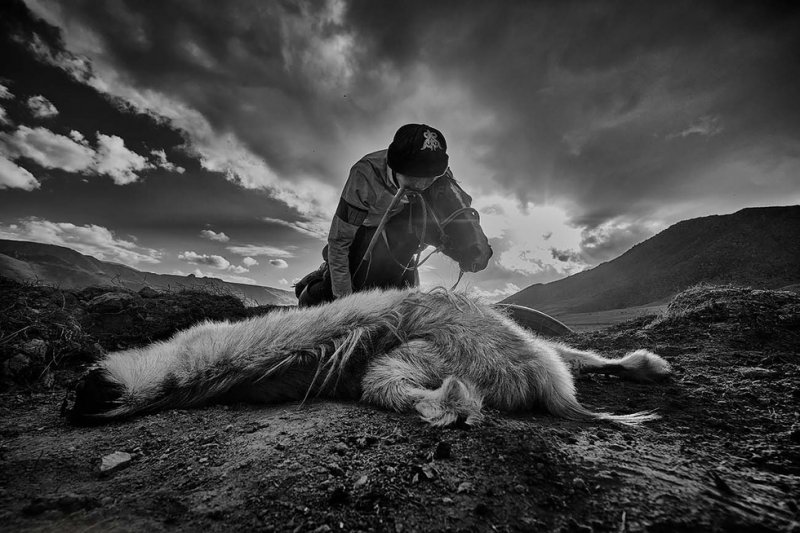 A shot from the series 'Dead Goat Polo' by Alain Schroeder 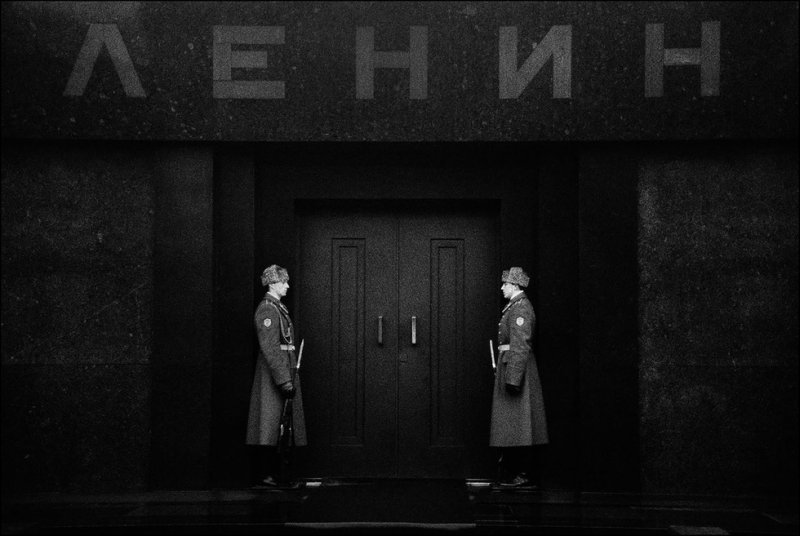 ‘Lenin's Tomb’ from the series 'The Soviet Union.’ Photo: Paul B Goode 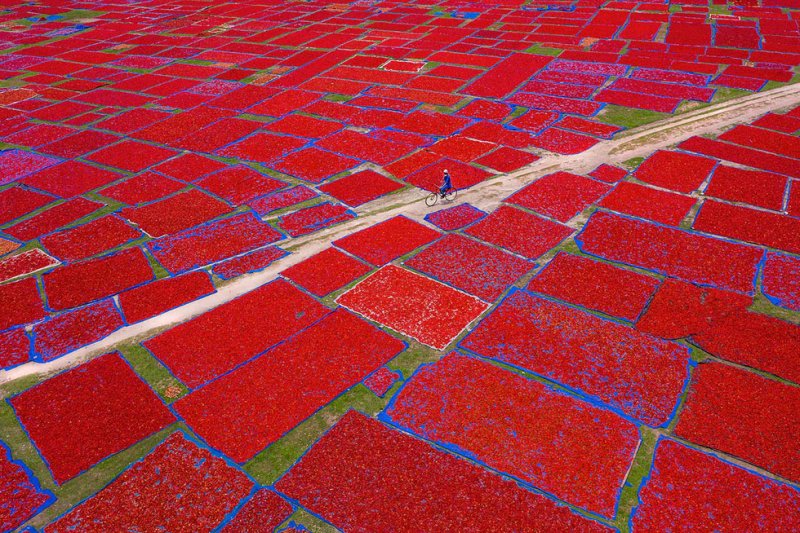 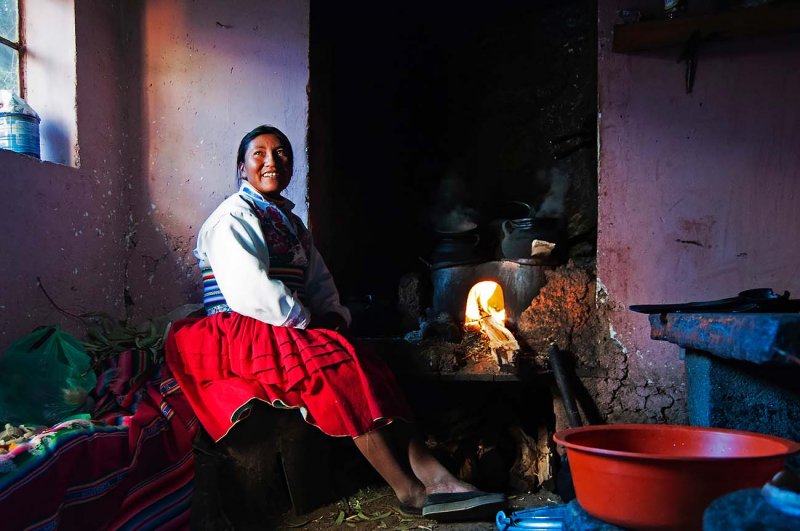 ‘Gladys of Amantini’ from the series 'Peru, Impressions of its people.’ Photo: Animesh Ray 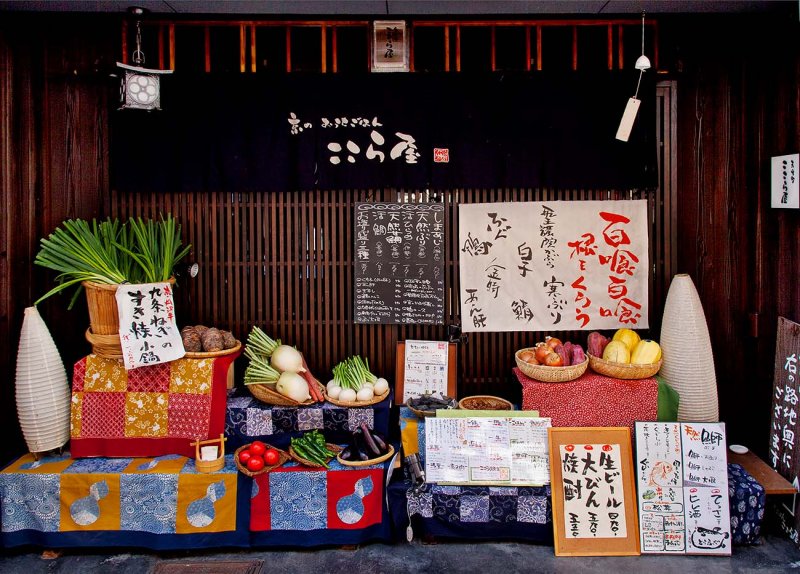 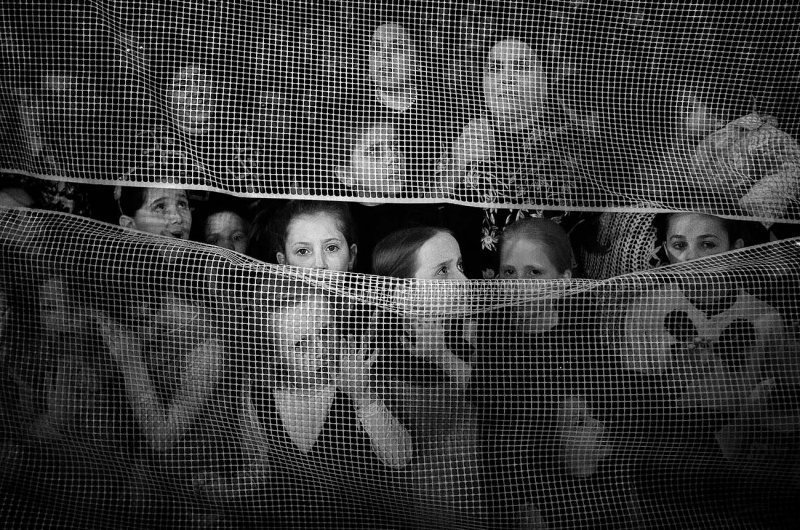 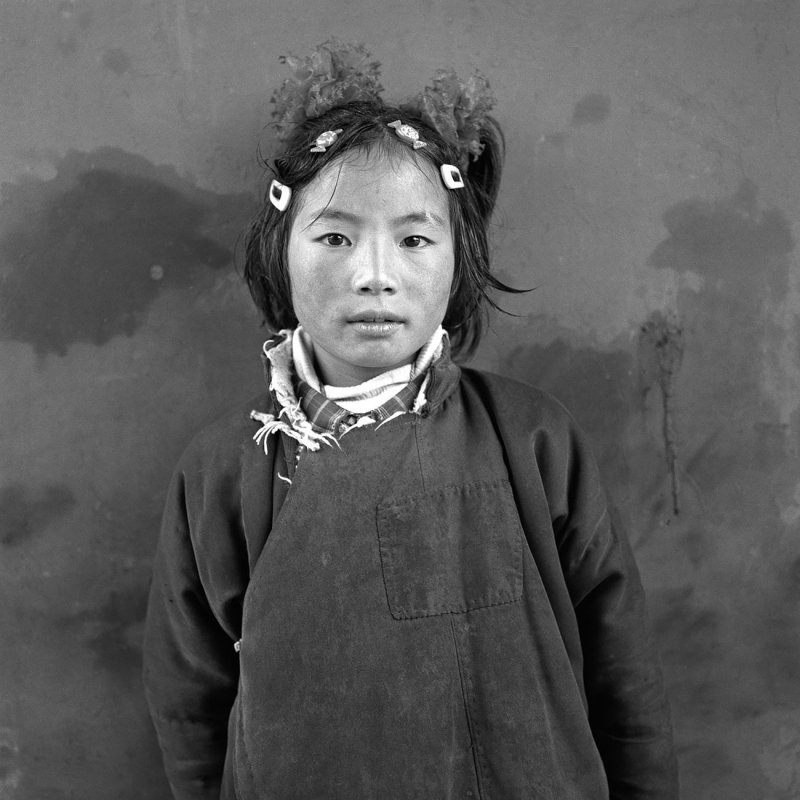