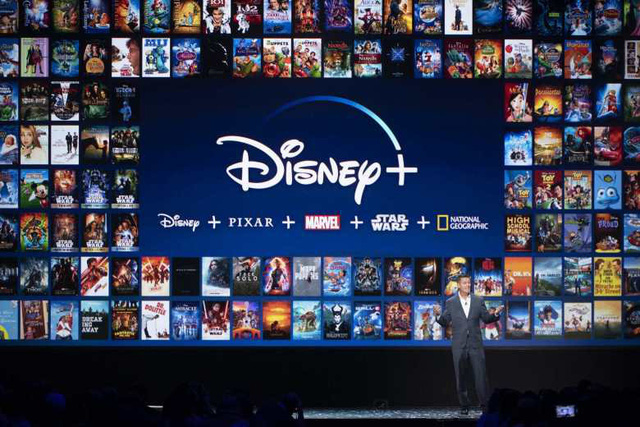 After acquiring Fox, Disney will halt 14 channels in Viet Nam as one of their activities towards a direct-to-consumer model and streaming service Disney+. Photo vtv.vn

HÀ NỘI — Fourteen foreign television channels will end broadcasts in Viet Nam next month, according to the Authority of Broadcasting and Electronic Information under the Ministry of Information and Communications.

In their announcements, Disney Networks Group Asia Pacific Limited and Buena Vista International Inc said they will end their broadcasts across Southeast Asia and Hong Kong from October 1.

All of them are now owned by Disney after the company acquired Fox.

It said the move is part of a global pivot towards a direct-to-consumer model. It launched its Disney+ streaming service in the region this year.

According to the Director of ClipTV Phan Thanh Giản, the suspension of some channels had in fact started in May on the over-the-top television system and would be applied to all 14 channels mentioned above across all platforms by October.

There is currently no information on the distribution of the 14 channels in Southeast Asia after October 1.

The authority has asked paid TV services providers to promptly review the list of current foreign channels so as to build suitable business plans.

According to an insider, users of pay-TV services would likely be replaced by some other channels, but there are no specific plans as yet. VNS