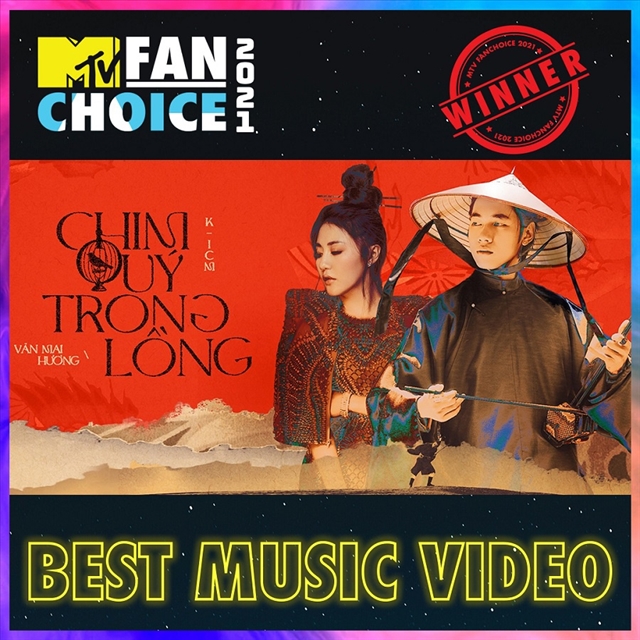 A poster for K-ICM’s latest MV Chim Quý Trong Lồng (Caged Bird). It ranked No 5 on YouTube trending in Viet Nam five days after its release, with 3.6 million views. Photo courtesy of the producer

He will be competing with singers from Singapore, Malaysia, Indonesia, Thailand and the Philippines.

The MTV EMA 2021 awards presentation ceremony is expected to be held in December.

The MV features the themes of love and freedom. It ranked No 5 on YouTube trending in Viet Nam five days after its release, with 3.6 million views.

He invited female singer Văn Mai Hương, runner up of Vietnam Idol 2010, a Vietnamese version of the American singing competition TV series American Idol, to sing with him in the MV.

His MV was nominated for the title Best Music Video at the Asian Television Awards (ATA) this year.

“My efforts have gained the love of my fans,” said 22-year-old K-ICM. 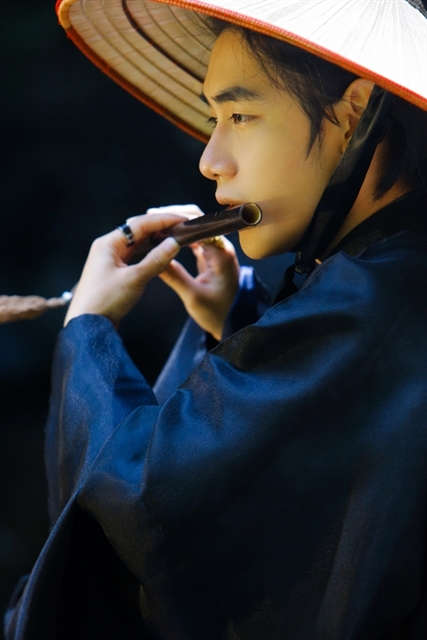 K-ICM, whose real name is Nguyễn Bảo Khanh, was born in Sóc Trăng Province. He began his career in HCM City in 2017. He became known with his indie music.

K-ICM and Jack were honoured by the Mnet Asian Music Awards as Best New Asian Artist Vietnam in 2019. The duo broke up early last year, and both are building solo careers.

K-ICM’s previous MVs, such Ai Mang Co Đơn (Who Takes Away My Lonely Days) and Co Đoc (Alone), ranked No.10 on trending on YouTube in Viet Nam just days after their release, with several million views.

He has released two albums and 50 MVs.  He has also won top prizes for Best Young Male Singer and Best Music Video of the Year presented by prestigious organisations, including the Voice of HCM City People. VNS