A young artist from the Mekong Delta city of Can Tho is earning recognition for her clay miniatures of traditional southern foods, which she uses to tell stories of the carefree agrarian lifestyle of her hometown.

Pham Thuy Thanh Thao, 27, from Ninh Kieu District in Can Tho, has spent years perfecting the art of clay sculpting thanks to tutorial videos from the Internet.

While clay modeling started as a hobby for Thao, it soon turned into a burning passion, motivating her to abandon her career as a preschool teacher in order to pursue art full-time.

Though many consider clay modeling to be a child’s hobby, creating the perfect pieces requires just as much dexterity and perseverance as any other art discipline.

According to Thao, her inspiration comes from the nourishing and vibrantly colored southern meals she has enjoyed since childhood, including traditional dishes and produce. 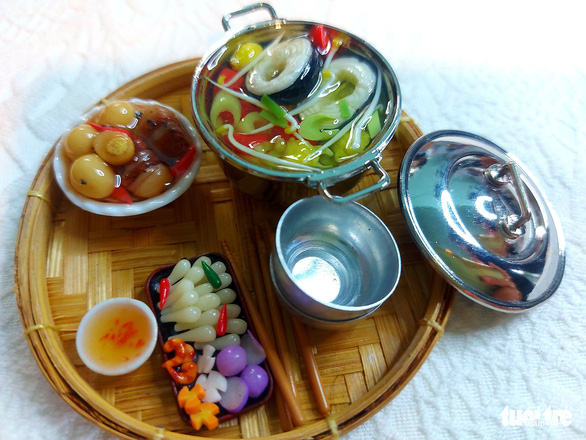 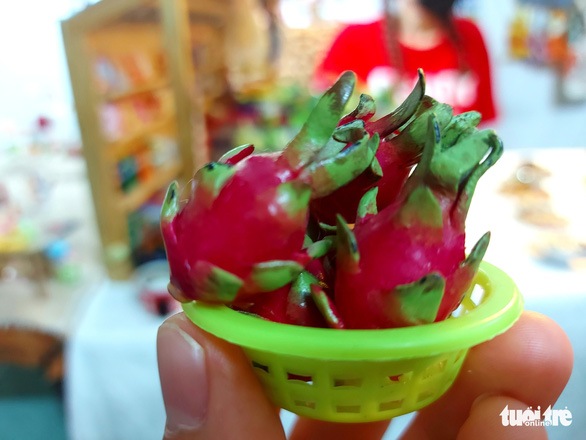 Many of Thao’s finished works sell for hundreds of thousands of Vietnam dong (VND100,000 = $4.3) each to doll collectors and home design enthusiasts who wish to keep pieces of Vietnamese culture in their living spaces.

After deducting materials and labor costs, Thao pockets VND5-10 million ($220-439) per month from her art.

“She loves this craft so much,” said Le Ly Bao, a friend that supports Thao in producing miniatures and running her store.

During the ongoing social distancing bout, her business came to an abrupt halt as delivery services in Can Tho were shuttered.

However, Thao chose not to let her ambition go to rest.

Instead, she began designing workshops to teach children the art of clay miniature sculpting. She plans to launch these workshops once Vietnam gets COVID-19 under control. 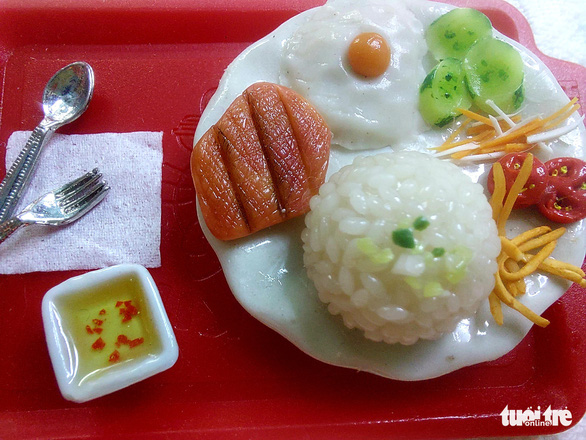 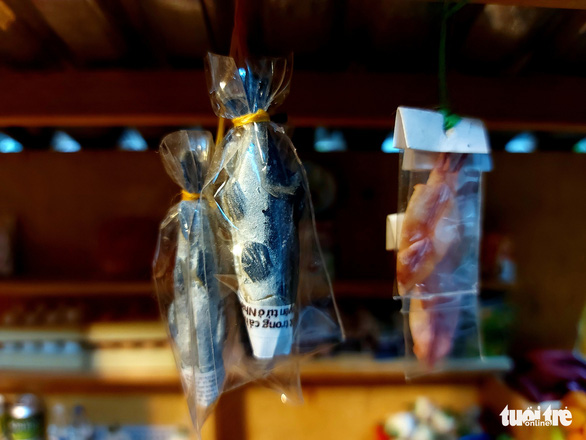 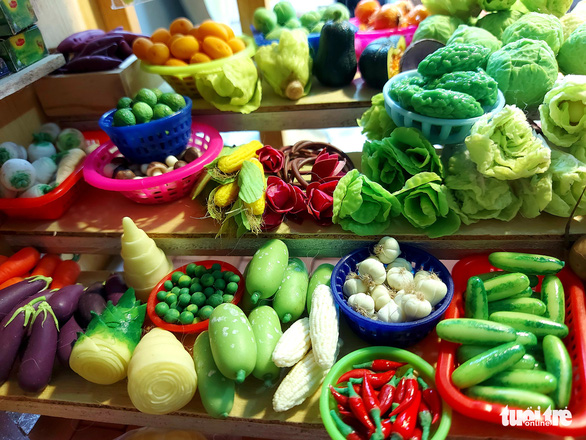