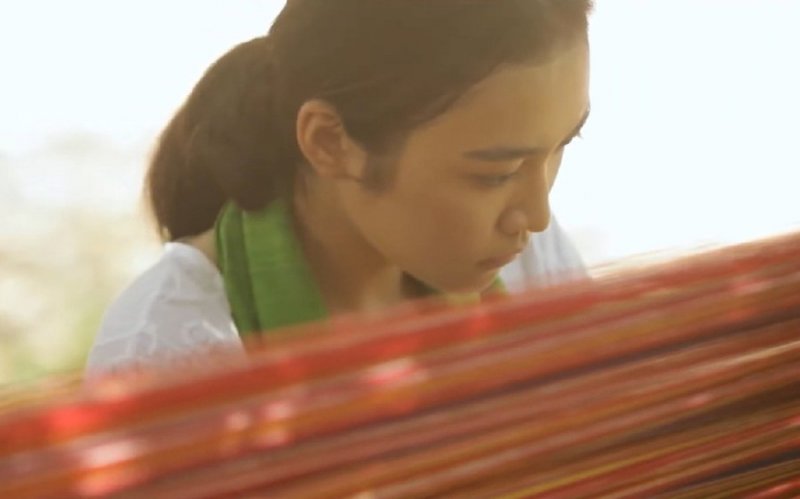 In the first week of September, a press conference by Empower Women Asia was taken place to celebrate success of the “Vietnamese Women and craft villages” a contest for youngsters to display their creativeness in making videos to outline the Vietnamese cultural values and the beauty of Vietnamese women in traditional craft villages across the nation.

“We like to show our greatest appreciation to the cooperation of ambassadors, in conjunction with contestants, for the participation and contribution to a substantial and unforgettable press conference”, the Rachel Nguyen, the Founder of Empower Women Asia.

Related: Here’s what you should know about the contest of “Vietnamese women and craft villages”

At the press conference, stories “behind the scenes” of the procedures during making those intriguing videos as short trips through the screen but intensely meaningful and rewarding revealed by contestants.

“Thank you all, sometimes I thought that you would neglect the traditional values because nowadays, the era of integration – the 4.0 era – where people tend to absorb modern things, etc. However, you guys always keep preserving the beauty of Vietnamese cultural tradition and increasingly aim to show up for other people, displaying to the world how charming Vietnam is! I feel appreciated”. Supermodel Huong Ly said.

Despite neither standing on the stages nor under the sparkle lights, the products of competing teams shined so brightly and made everyone impressed profoundly.

The ambassadors also gave tremendous compliments to the contestants and the whole program. Despite the difficult situation throughout most of the first half year 2021 resulted by Covid-19 pandemic, the organizer has been able to execute the program as planned to support artisans women, giving them opportunities to take part in the contest for promoting their products and present them to a wide audience from all parts of the countries.

“Not due to these difficulties that we stopped our journey. And of course, it is both affirmation and a commitment for the upcoming breakthrough strides of the project of the EWA”. Rachel Nguyen affirmed.

As reported by Vietnam Insider, the contest was held from May to July 2021 through the creation of photos/videos with a duration of 3-5 minutes, carrying the message of promoting and preserving traditional craft villages, while honoring the beauty of the simple, rustic labour of Vietnamese women in general and ethnic minority women in particular in such traditional craft villages.

Here is the list of 11 best videos of the contest

Vietnam Insider is proud to support the “Vietnamese Women and craft villages” contest.