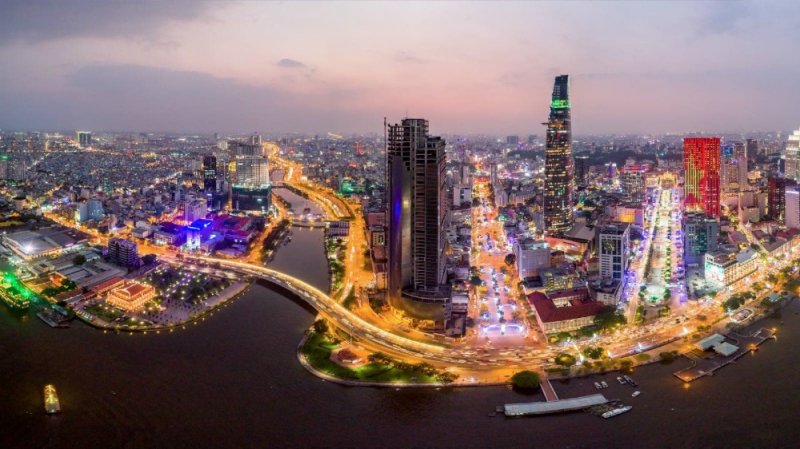 Although the fight against Covid-19 remains top priority, the Ministry of Planning and Investment needs to start drafting recovery plans, he said at the monthly meeting of the government.

He has said at least twice in recent weeks that the lockdown strategy cannot go on forever and people should be ready to live with the disease.

Authorities in HCMC, the country’s Covid epicenter with 251,400 cases recorded since the end of April, have also said that the city will gradually resume economic activities and live with the virus.

Chinh said on Monday that the fourth wave of the pandemic has had a severe impact on people’s lives and affected the manufacturing and service sectors.

The number of companies shutting down in the first eight months rose 24 percent year-on-year to 85,500, according to the General Statistics Office (GSO).

Foreign direct investment in the period fell by 2.1 percent to $19.12 billion, it said.

Chinh said most macroeconomic figures have been steady and inflation is under control.

The GSO said the consumer price index, which measures inflation, rose by 1.79 percent in the first eight months, the lowest rise since 2016.

Chinh said of the country’s 63 provinces and cities, 23 are under social distancing and have more or less brought the disease under control.

The remaining 40 are fighting Covid but sustaining economic growth at the same time, he said.

Saying there must be consistency in regulations on transport of goods and people, he tasked the Ministry of Transport with ensuring this.

It has vaccinated 18.9 percent of its population.