Smaller notches, masked Face ID, longer battery life are among the expected updates of iPhone 13, which is rumoured to be launched this September

We’re eagerly awaiting the iPhone 13 as the expected launch date nears – on September 17, if one rumor is to be believed – even if we aren’t completely sure what’s coming in the next Apple handset

Given the plethora of rumors, we have an idea of what to expect: an incremental upgrade that keeps the iPhone 12’s flat-edged design while introducing a few new perks. Even last year’s phone didn’t add too much beyond the visual makeover aside from 5G and MagSafe, so we’re curious how Apple will convince consumers to upgrade or switch over from Android.

The steady iPhone 13 rumors have given us plenty to look forward to, however, and we’re intrigued by what we’ve heard. Here are the 6 biggest iPhone 13 changes we expect to come in 2021. 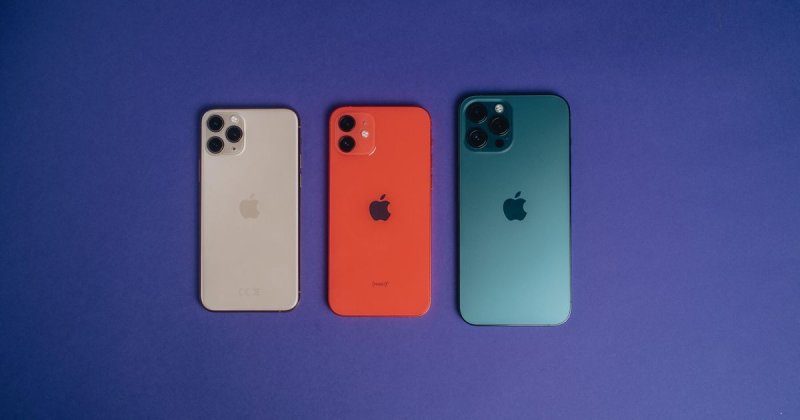 One of the most enduring iPhone 13 rumors is that the range will have smaller notches than the iPhone 12 series, and the latest leak corroborates that, while adding some specific dimensions to the notch and other aspects, as reported by Tech Radar.

Twitter leaker DuanRui recently shared what appears to be a schematic for the iPhone 13 Pro Max, and svetapple.sk (a Slovakian site focused on Apple) analysed the image, and compared it to cases apparently designed for the iPhone 13 range that it recently obtained.

Both the schematic and the cases also point to the iPhone 13 range being about 0.1mm thicker than the iPhone 12 range, so the difference there should be negligible. That tiny change could be due to bigger batteries, but that’s just speculation. 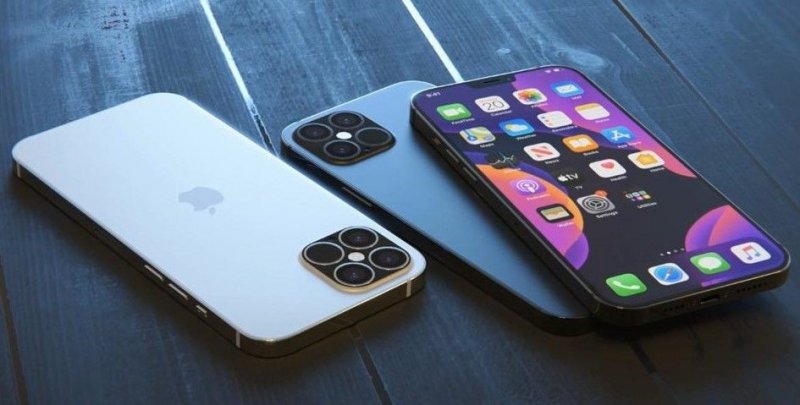 iPhone 13 is expected to have smaller notches than the iPhone 12 series. Photo: Tech Areas 24

LiDAR and image stabilization for all models

There’s previously been a feature gap between the more affordable iPhone (and mini) and the Pro and Pro Max models, which is sort of understandable – gotta have a reason to upgrade, right? But rumors suggest some camera features in the iPhone 12 Pro and Pro Max will trickle down for the iPhone 13 models, according to Tech Radar.

No, the iPhone 13 won’t get the vaunted telephoto lenses of its pricier siblings, but rumors state that it (and presumably the iPhone 13 mini) could get the LiDAR depth-scanning tech to assist with AR.

Other, more recent rumors have contradicted these predictions, suggesting Apple may have intended for the upgrade but ultimately not gone through with it. The rumor mill has also suggested the cheaper models and even iPhone 13 Pro will get sensor-shift optical image stabilization (OIS), previously found only in the iPhone 12 Pro Max, so we’re cautiously optimistic.

That’s not all the camera upgrades we’re hearing about, but the others predict more incremental improvements or upgrades that won’t come to all the phones, like OIS added to the ultra-wide cameras in the pricier iPhone 13 Pro and Pro Max.

This one’s a bit more technical, but rumors suggest the iPhone 13’s battery might take up less space in the phone. Analyst Ming-Chi Kuo predicts Apple will switch to soft board technology to keep capacity the same, while another rumor suggests the phone will use a flexible circuit board (rather than rigid-flex) to pack in more capacity.

Longer battery life is always good, especially as the phone ages and later iOS versions drain the battery faster, but the real advantage may be getting more space within the phone, which could make room for upgrades like in-screen fingerprint sensors or coils for reverse wireless charging.

The iPhone 13 may finally get another feature Android phones have had for years: an in-display fingerprint scanner. Multiple rumors have suggested and noted Apple analyst Ming-Chi Kuo has predicted that this upgrade is coming in the iPhone 13. 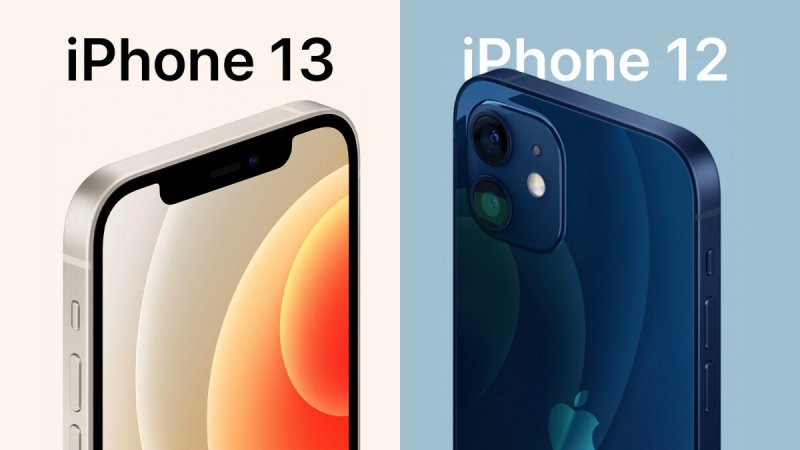 The return of Touch ID doesn’t mean the end of Face ID, as rumors assert that the new biometric will supplement Apple’s current robust facial recognition authentication systems. Other rumors dispute whether the in-screen fingerprint scanner is coming to the iPhone 13, or any iPhone, so be cautiously optimistic.

Face ID that works with masks and glasses

Okay, this one’s a bit more unlikely given we’ve only just heard about it, but a leaked photo purportedly shows a new front-facing camera layout that supposedly enables Face ID authentication even while subjects are wearing masks and/or foggy glasses.

The leak suggests the iPhone can use those cameras instead of its own to test Face ID while users are wearing masks and/or glasses fogged up by breath, which happens often when both are worn, as any spectacles-wearer can now attest. But again, this rumor is fairly new for a phone that’s supposedly coming out in the next month or two. Perhaps this will make it into the iPhone 13, though we wouldn’t be surprised if it wasn’t making it into a production iPhone until next year. It shows Apple is thinking about a better solution to authentication in a time of mask-wearing than just enabling an Apple Watch workaround – which will be even more necessary if in-screen fingerprint sensors don't make the cut.

As reported by 9to5 Mac, Ming-Chi Kuo said he expects the upcoming iPhone 13 models to feature a low-earth-orbit (LEO) satellite communication mode. This would allow an iPhone 13 user to send messages and make phone calls, even when they are not within standard 4G/5G cell tower coverage.

Bloomberg first reported Apple’s investigations into using satellite technology to beam data to iPhones in a story from 2019. However, this is the first time we have heard that the feature is coming as part of the 2021 iPhone 13 lineup.

In the future, Kuo speculates that LEO satellite communication may also be used by the upcoming Apple AR headset, the Apple Car and other Internet-of-Things accessories. 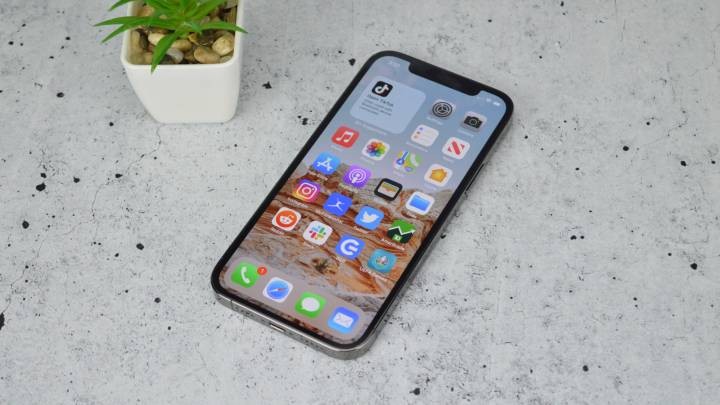 Kuo says that the iPhone 13 will use a customized version of the Qualcomm X60 baseband modem chip. This chip will support communications over satellite.

It is unclear if sending messages and making calls over satellite would only work with Apple services like iMessage and FaceTime, whether it would be limited to like a special emergency messaging mode only meant to be used rarely, or if Apple could proxy satellite communications to standard cell towers on the other end. It is also unclear if satellite features would be free, like GPS, or would come with associated usage charges.