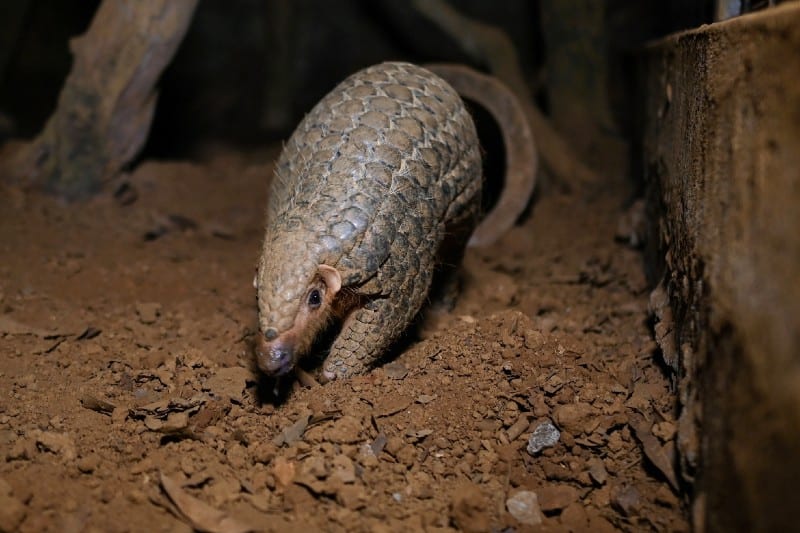 Prosecution rates for wildlife violations have increased 50 percent over the last three years thanks to a project which focuses on protecting wildlife in Vietnam.

That was one of the key results of the USAID Saving Species project announced in Vietnam capital city of Hanoi on Friday, at a virtual event that marked the end of its five-year implementation, Vietnam News Agency reported.

The US-supported project began in 2016 with coordination between the U.S Agency for International Development (USAID) and the Vietnam’s Ministry of Agriculture and Rural Development.

The project helped Vietnam’s Government to improve and harmonize the legal system related to wildlife protection, strengthen law enforcement and prosecution of wildlife crimes, and reduce demand and illegal consumption of wildlife.

Thanks to the project, prosecution rates for wildlife violations have increased from 25 percent in 2018 to 75 percent in 2021, the reports showed.

Three social behavior change communication campaigns run by the project and the Vietnam’s CITES Management Authority have raised public awareness about wildlife protection, with a focus on reducing consumption of ivory, rhino horn and pangolin products.

The project also supported the development, amendment and adoption of four important legal documents that are key to ensuring consistent management and protection of wildlife in Viet Nam, resolving legal gaps and overlapping regulations.

“The joint effort of USAID and the Vietnamese government through USAID Saving Species project has contributed significantly to protect wildlife species and maintaining important eco-services to the national and regional sustainable socio-economic development.” said Le Quoc Doanh, the Deputy Minister of Agriculture and Rural Development.

“We are very pleased to see that the cooperation between the two countries through this project has brought meaningful results. Vietnam is a critical partner of the United States for countering wildlife trafficking.” Ann Marie Yastishock added.

USAID will continue to support effective protection of wildlife and the strengthened cooperation of the two countries in wildlife crime prevention and control through subsequent projects, according to Vietnam News Agency.