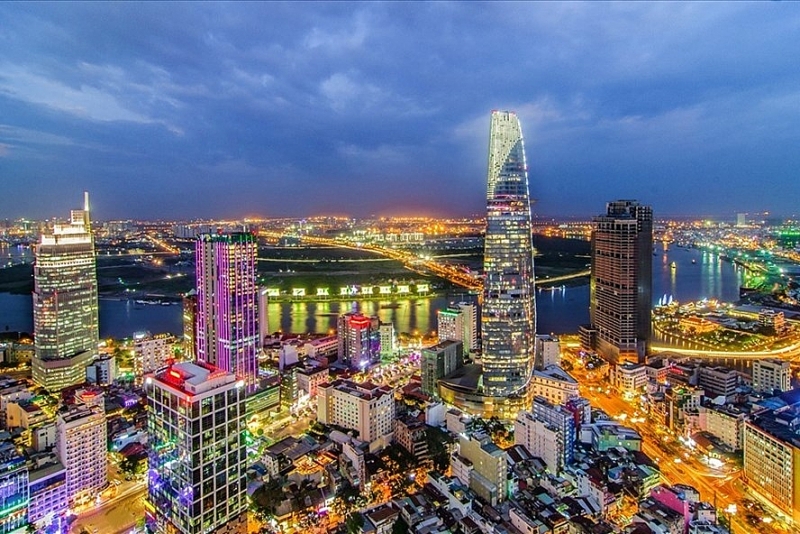 Opening the economy has become an urgent task, but in the context of the pandemic likely to persist for a long time, the city will have to devise plans that suit the new situation, newly elected chairman Phan Van Mai said at a press meet.

In the coming days, the city will have a planning unit to identify specific solutions to be applied from now to mid-September and later.

Depending on how the ongoing Covid-19 outbreak develops, the opening of the economy will be implemented step by step to ensure the community’s safety, he said.

“Targeting control over the outbreak by September 15 does not mean it will be over by then.

“The goals by then are to reduce the number of community infections and fatalities, limit the number of cases that need to be hospitalized to make it suitable with the healthcare capacity, narrow down the red zones [very high-risk areas] and expand the green zones [safe areas],” he said.

For almost three months now, HCMC has been the epicenter of Vietnam’s fourth coronavirus wave, which emerged four months ago.

The city has so far recorded 184,872 local cases and 7,302 deaths. The biggest city in Vietnam has undergone a series of social distancing orders, with the latest extended until Sept. 15. People are also banned from going out between 6 p.m. and 6 a.m. the next day, except in certain cases like medical emergencies.

The government has said it wants the city, the nation’s biggest and economic hub, to bring the coronavirus situation under control by Sept. 15.

“This is a difficult time for the city and for me personally, taking over this duty and seeing that people have been going through the most challenging times, suffering inconvenience, deprivation, and the loss of loved ones,” he said.

The municipal chairman also said that social security was now an issue of concern that had no easy, smooth solution for a city with more than 10 million people. Therefore, the city will review all policies and actions that have been advocated for immediate implementation.

Existing policies that are assessed as not suitable with the ongoing situation will be adjusted to support the people.