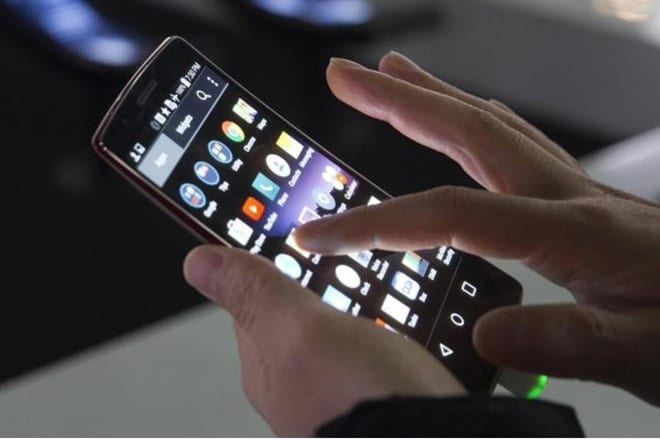 The suspension will be in place until the end of September 6.

Delivery workers in other districts in the city can remain active, but they will be restricted to one district only.

At the meeting, Pham Duc Hai, deputy head of the Ho Chi Minh City steering committee for COVID-19 prevention and control, affirmed that the city will not be placed under lockdown in the next two weeks.

City authorities will also not declare a state of emergency, which must be announced by either the National Assembly Standing Committee or the State President, according to the Vietnamese law.

Hai assured that the mobilization of the military into the pandemic prevention and control mission is not new because it has been done before.

The participation of the military does not imply “something wrong,” the official explained.

The municipal authorities are preparing more medical forces, police, military, civil servants, volunteers, and medical equipment only to beef up pandemic prevention and control measures given a spike in fatalities and infections in the city, according to Hai.

The escalation is needed as city residents have yet to strictly follow the social distancing regulations, he said.

The mobilized personnel will also assist in delivering food to citizens in the next two weeks.

Regarding food supply, Hai said that in the green and yellow zones, people are allowed to go out for shopping once a week while needy residents will be given food for free.

Also read: Vietnam’s HCMC bans citizens from going out for whatever reason

In the orange and red zones, functional forces will help with food shopping, the payment of which will be made by the residents, whereas poverty-stricken people will receive food aid.

The neighborhood leaders will act as a contact point for food demand.

Citizens can also call 1022 and press 2 for food support.

The Fatherland Front and a group of SOS teams will also give out many support packages for local people.

The municipal authorities have asked people to stay where they are starting Monday through September 6, with the motto of “each home, company, factory should be an anti-virus fort.”

The country has detected 319,209 domestic transmissions in 62 out of 63 provinces and cities in this fourth bout.