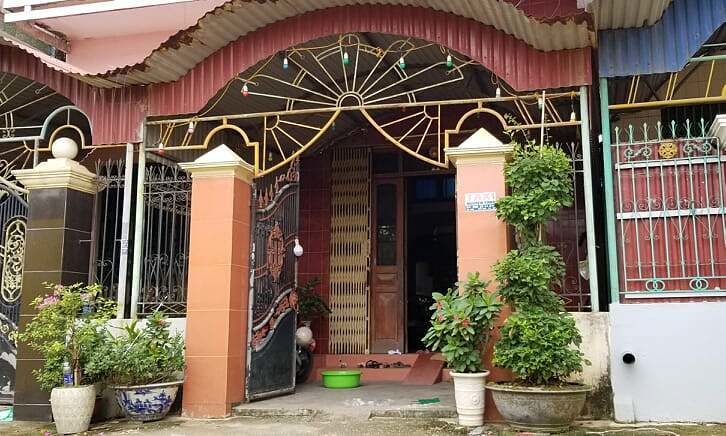 Thuy’s husband, Nguyen Van Hai, was injured in the accident and is receiving treatment at hospital.

Neighbors first reported hearing a blast at the house around 8 p.m. on Sunday, with smoke detected emitting from the rear.

Locked from within, it took police a while to locate an injured Hai, along with his deceased relatives inside the house.

A preliminary investigation revealed the blast could have been caused by a laptop battery being charged, and that family members “might have rushed in to check on one another after the blast and got electrocuted.”

Police have yet to obtain information from Hai due to his severe condition.