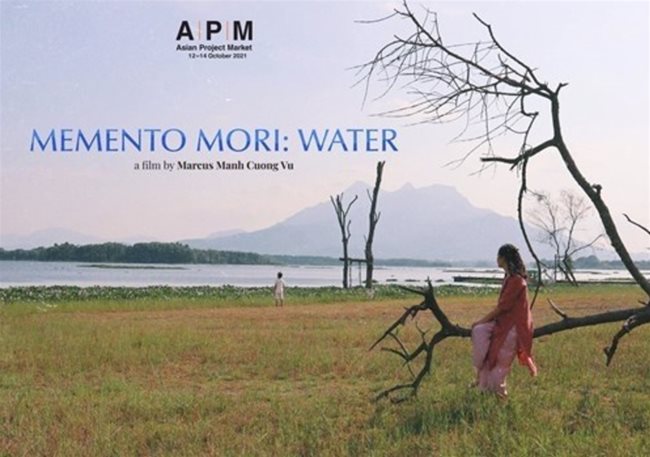 “Memento Mori: Water” has been named among 26 projects for the Asian Project Market at the Busan International Film Festival this year - PHOTO: COURTESY OF MARCUS MANH CUONG VU

HCMC - Two Vietnamese films have been shortlisted for the Asian Project Market, a funding program of the Busan International Film Festival that is slated for October 12-14 in South Korea.

“Memento Mori: Water” directed by Marcus Manh Cuong Vu and “If Wood Could Cry, It Would Cry Blood” by Nguyen Phan Linh Dan were among 26 films that the Asian Project Market selected from 429 film submissions this year.

“Memento Mori: Water” is the second part of the Memento Mori trilogy directed by Marcus Manh Cuong Vu and co-produced by Nguyen Hoang Diep and Nguyen Trinh Hoan from HKFilm.

The series is based on true stories from Dr. Dang Hoang Giang’s 2018 book titled “Diem Den Cua Cuoc Doi” (The Destination of Life), which describes the experience of cancer patients.

Memento mori is an expression that means “remember that you (have to) die” in Latin, an artistic reminder of the inevitability of death.

The second piece of the series, “Memento Mori: Water”, centers around Ha, a mother who accompanies her son Nam on his journey to battle bone cancer. The film delves into the near-death experience of a cancer patient, evoking empathy, humanity and enlightenment.

“It is an honor for us to be featured at the Busan International Film Festival this year, marking the first major recognition for our project,” said Vu.

“All independent filmmakers in Asia want to be chosen for the Asian Project Market in their first production phases as it supports and motivates them to complete their films,” he added.

The other Vietnamese film selected for the Asian Project Market this year is “If Wood Could Cry, It Would Cry Blood,” a debut feature of young director Nguyen Phan Linh Dan.

She has participated in the making of various music videos such as “No ne” of rapper Suboi and “Em lam the vua long anh chua” of Kha Ngan.

Besides, Dan was the director of photography for “Bi Mat Cua Gio” (The Secret of the Wind), which was featured at the Busan International Film Festival in 2019. 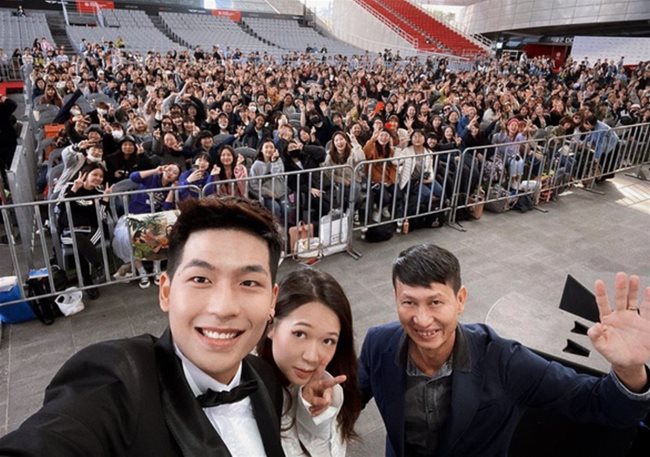