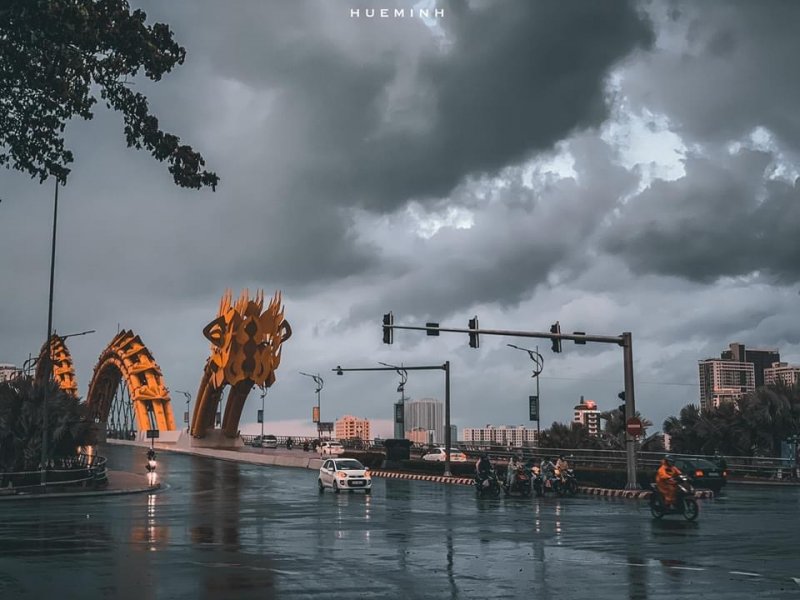 Vietnam central beach cities of Da Nang and Nha Trang have issued decisions banning people from leaving their homes for a week as a tougher restriction amid rising coronavirus infections.

In Da Nang, the order will be effective from 8 a.m. Monday, giving its 1.2 million people two days to arrange their work and buy food and essential goods, according to VNExpress.

Da Nang, generally considered the third most important city in Vietnam after Hanoi and HCMC, has recorded 1,859 infections during the ongoing wave that struck the country in late April.

The number of infections in the city has been rising steadily with more complicated Covid clusters, especially at Hoa Cuong wholesale market, the largest in central Vietnam which has been shut down as being linked to at least 20 infections, local news outlet reported.

The lockdown order essentially means people are not allowed to leave their homes while manufacturing enterprises at industrial parks and hi-tech parks are still permitted to operate but only with a maximum of 30 percent of the number of employees at their unit.

All companies and government offices would have to let their employees remain at work for seven days without leaving.

During the week-long order, authorities would perform mass Covid-19 testing throughout the city to detect and isolate coronavirus cases.

City authorities asked all residents not to gather in large numbers to buy and reserve food too much, which can pose risks of spreading the virus in the community.

In Nha Trang, the beach city begins a similar seven-day lockdown from today as its number of infections has crossed 2,000.

All 500,000 residents of Nha Trang are required to stay at home for a week and only allowed to go out for “essential and emergency reasons.”

Government offices are asked to let their employees to work from home while businesses and factories have to apply stay-at-work model in seven days.

Khanh Hoa province, home to 1.3 million people, began a 14-day semi-lockdown since August 6 under Directive 16, which requires people to stay at home and only go out to buy necessities such as food or medicines or to work at factories or businesses that are allowed to open, VNExpress reported.

According to VNExpress, the province has recorded over 4,200 infections during the ongoing outbreak. Vietnam is currently facing its most challenging Covid outbreak so far, triggered by the Delta variant, prompting localities to impose travel restrictions or tighten lockdown measures to control the pandemic.