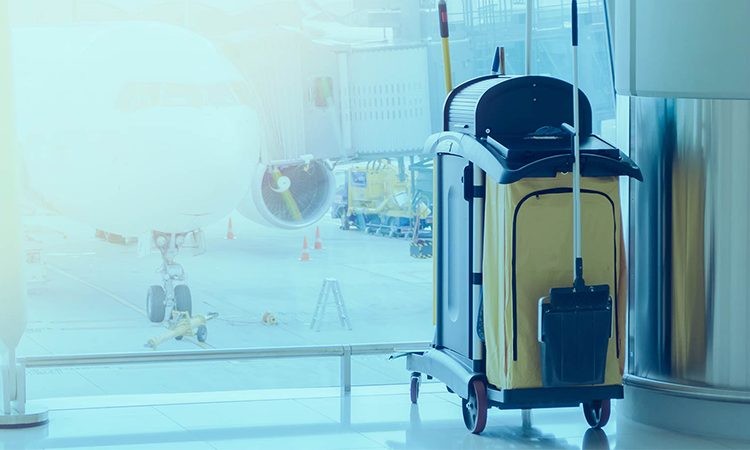 He had a one in 134 million chance to guess the correct numbers for the lotto draw.

The Lott spokesperson said someone’s life had just changed forever, but they might not yet have realized it. “Imagine going to bed tonight not knowing you’ve just won $80 million?”

Despite the incredible amount of money set to hit his bank account, the man remained extremely humble, stating that he just wanted to make life better for his family.

The excited but sleep-deprived man, who had recently lost his job due to the pandemic, discovered his overwhelming prize late last night.

“I am so excited. I checked my ticket late last night. I couldn’t sleep after that!” the middle-aged family man explained.  “I lost my job during one of the many lockdowns here in Melbourne.

“We had only just bought a home and didn’t see it coming.

“I’ve been working as a cleaner ever since to make ends meet. Like for so many people, these lockdowns have been really tough for our family”.

With a mind-blowing $80 million about to hit his bank account, the ecstatic Victorian said he wanted to make life better for his for his family and for anyone he could help.

“I am certainly keen to pay off the mortgage and the other bills we have to begin with,” he explained.

“We’re going to set our kids up for life. That will be an incredible thing to be able to do. I am going to try and help everyone!”

“There’s so much we will be able to do with this prize. It will change so many people’s lives!”

The man, who wishes to remain anonymous, purchased his entry online.