Home / Life
Vietnam police arrested a women for spreading the coronavirus to many people
daitranvan 11-08-2021, 11:43 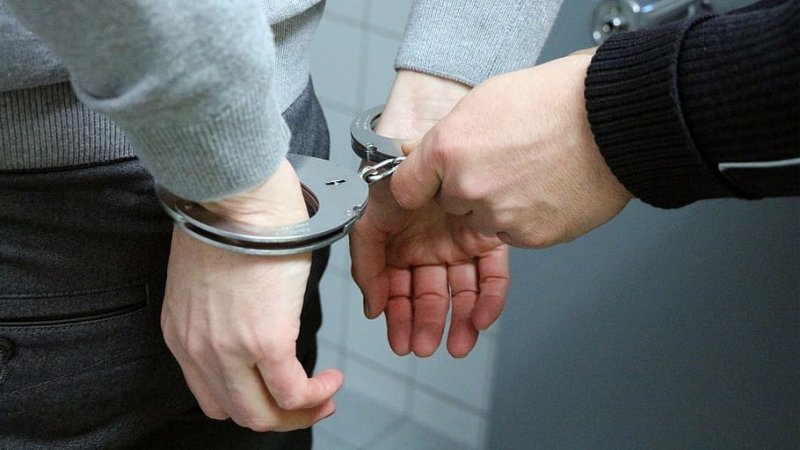 A woman in Vietnam’s highland province of Lam Dong has been detained and prosecuted for deliberately spreading Covid-19 to other people.

The local police on August 9 prosecuted 46-year-old Vu Thi Thao after she recovered from Covid-19 and was discharged from hospital. She was charged with deliberately spreading dangerous contagious diseases to other people, the Tien Phong Newspaper reported.

Initial investigation showed that, before tested positive for Covid-19, she was a fruit seller in HCMC. When the market closed for Covid-19 prevention, Thao and her boyfriend travelled to Da Teh District of Lam Dong prorince by motorbike on June 26.

Related: When HCMC control Covid-19 outbreak, according to the government?

When they went to a Covid-19 checkpoint, Thao and her boyfriend told the authorities that they had returned from Dong Nai Province to avoid a mandatory 21-day quarantine period. But they wrote in the medical declaration forms that they returned from Ea Khal Commune in Dak Lak Province.

After receiving a report that Thao didn’t fill in her medical declaration truthfully, the police asked Thao and her boyfriend to go to the local medical station. Thao insisted that they had returned from Dong Nai.

Thao and her boyfriend were brought to quarantine facility and tested for Covid-19. Thao tested positive for Covid-19 on July 2, according to Tien Phong Newspaper.

An additional 4,802 Covid-19 infections were confirmed in the past 12 hours in Vietnam, and over 1.4 million Covid-19 vaccine doses were administered in the country on Tuesday, Ministry of Health reported.