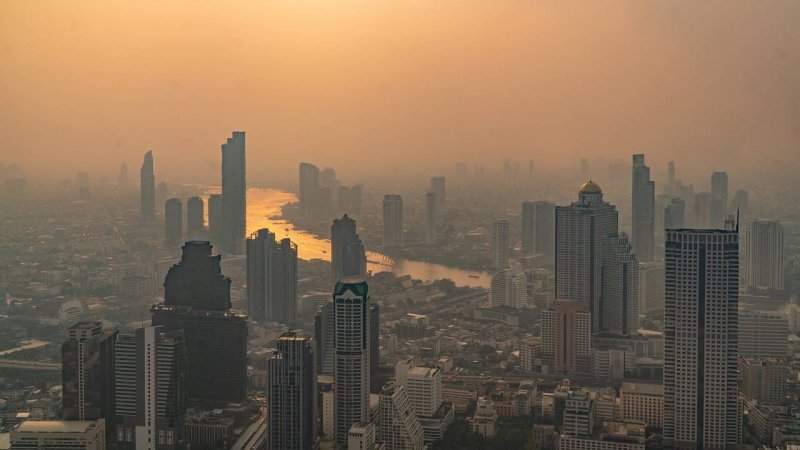 The resolution asks localities that have imposed social distancing in line with directives 15 and 16 to guarantee that all measures are followed strictly to avoid situations where the rules are tight on the streets but not strictly followed inside residential areas.

Depending on the actual situation of each locality, the city and provincial chairperson can decide to apply more stringent or loosened social distancing measures, said the resolution.

Directive 15 requires suspension of social events, bans gatherings of 20 people or more in one place and of 10 people or more outside workplaces, schools and hospitals. A minimum distance of two meters between people in public places should be ensured.

Directive 16 imposes stricter measures. It does not allow gatherings of more than two people in public and asks people to only leave home for emergencies, buying food and medicine, and working in factories, production facilities and businesses that involve “essential” goods and services.

On August 1, HCMC had announced an extension of social distancing under Directive 16 for another two weeks after it had already applied it for 24 days.

The city has also banned people from going out between 6 p.m. and 6 a.m. the next day starting July 26.

Before these measures, the entire city had been put under Directive 15 since May 31.