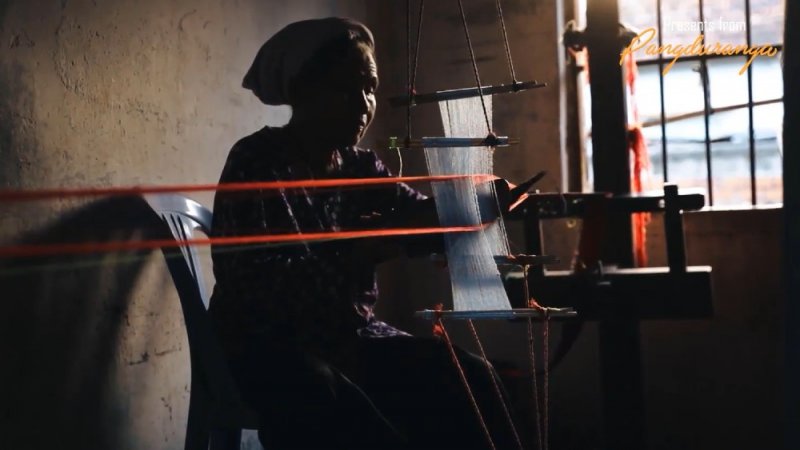 In the modern world, Vietnamese women have made significant contributions and played an important role in the development of society. This movement gives a deep meaning for Vietnamese women in traditional craft villages, especially those of minorities, who are a critical factor of socio-economic growth.

Not only do they support the local socio-economic growth but these skilful, gentle and industrious women have also relentlessly cherished, preserved and promoted the traditional and cultural values of their hometown through handcrafted products.

For these particular reasons, Empower Women Asia has launched a contest named “Vietnamese women and craft villages” to honor the women in traditional craft villages together with an effort to preserve the national cultural values that seems to slowly fade away.

Here is the list of 11 best videos of the contest

Empower Women Asia (EWA) is a project of the non-governmental organization KIBV (Keep It Beautiful Vietnam) with its vision to foster the ethnic minority women and girls in the weaving villages of Vietnam to improve their skills, knowledge, and competitive advantages in producing sustainable textile products, creating opportunities to enhance the living standard and secure a stable income.
This year, EWA is coming back with a theme concept called “Weaving dreams by the handlooms”, which carries hopes and high aspirations toward spreading the beautiful image of mothers and sisters sitting by the looms, weaving their colorful dreams.
The “ Vietnamese women and craft villages” contest has thus inspired love and pride of the motherland and the invaluable traditional and cultural beauties can be shared through a series of submissions under video contests from 3-5 minutes which profoundly highlight the answer “Vietnamese women in traditional craft villages in my mind are…”

Officially launched within one month from 02/06/2021 until 02/07/2021, the contest has received tremendous support and attention from the candidates and the community at large. Thus, by organizing this meaningful competition, EWA’s wish to disseminate the cultural values that are going to be forgotten and to uphold the spirit of Vietnamese women in traditional craft villages, especially those of minorities, to both Vietnamese fellows and international friends has been realized.

After rigorous evaluation rounds from the judges and the audience with criteria such as technique, form, content, Champasix with a video is about My Nghiep Cham brocade weaving village – an old craft village in Ninh Thuan has excellently received the First Prize of the contest “Vietnamese Women and Crafts”….Through the contested video, what was shown is the people who not only make a living by weaving, but day by day, they are also preserving a culture imbued with Vietnamese identity. What made it special is the textile products in this craft village are made entirely by hand and are kept from generation to generation in the form of mother-to-child transmission. This has created a very unique beauty of the women here: it is the quick hands, the carefulness, perseverance and meticulousness when weaving on the fabric of the homeland. Brocade is a cultural feature, the soul of the Cham people here.

Each product submitted to the competition shows the beauty of Vietnamese women and traditional craft villages. EWA is utterly elated to have received ardent support from the public for the contest. This attention has been a significant motivation for EWA to keep contributing to follow the mission of preserving our nation’s quintessence and traditions, as well as cherishing and promoting those cultural values using the adept hands of ethnic minority women in craft villages in particularly and of the Vietnamese women in craft villages in general.